UFC: Dana White on PVZ statement about making more money off endorsements than fighting: Good for her! 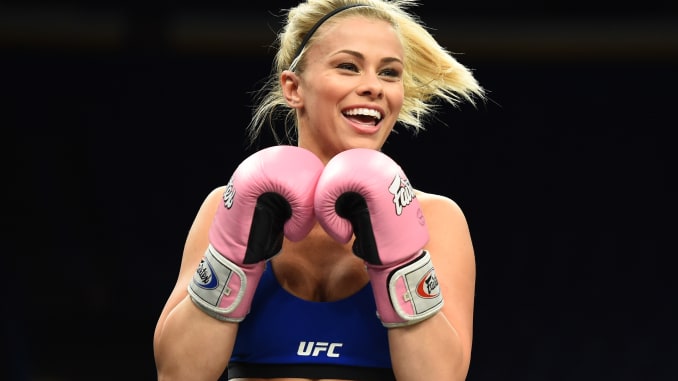 Currently #13 ranked flyweight Paige VanZant is known for her accomplishments both inside and outside of the octagon.

Being a former contestant of ‘Dancing with the Stars’, PVZ probably carries a high popularity level. That being said, PVZ recently revealed that she is on the final fight of her current promotional contract. However she also went on to claim that as per financial aspects are concerned, she has other options as well which end her up with even more than UFC fights. 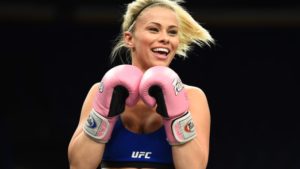 “With endorsements, I make way more money sitting at home posting pictures on Instagram than I do fighting,” VanZant said during an appearance on “Ariel Helwani’s MMA Show.” “With endorsement deals and everything I pull in from social media, I would actually be at a loss just taking a fight. If I were to stop everything I do outside of fighting and just fight, I would be at a loss unfortunately, by a long shot.”

UFC President Dana White was asked his opinion on the issue. It might seem a bit disrespectful for a boss, however White was cool with it.

“Good for her,” White told reporters, including MMA Junkie. “That’s awesome. If a fighter can make more money doing other things, good for her.”