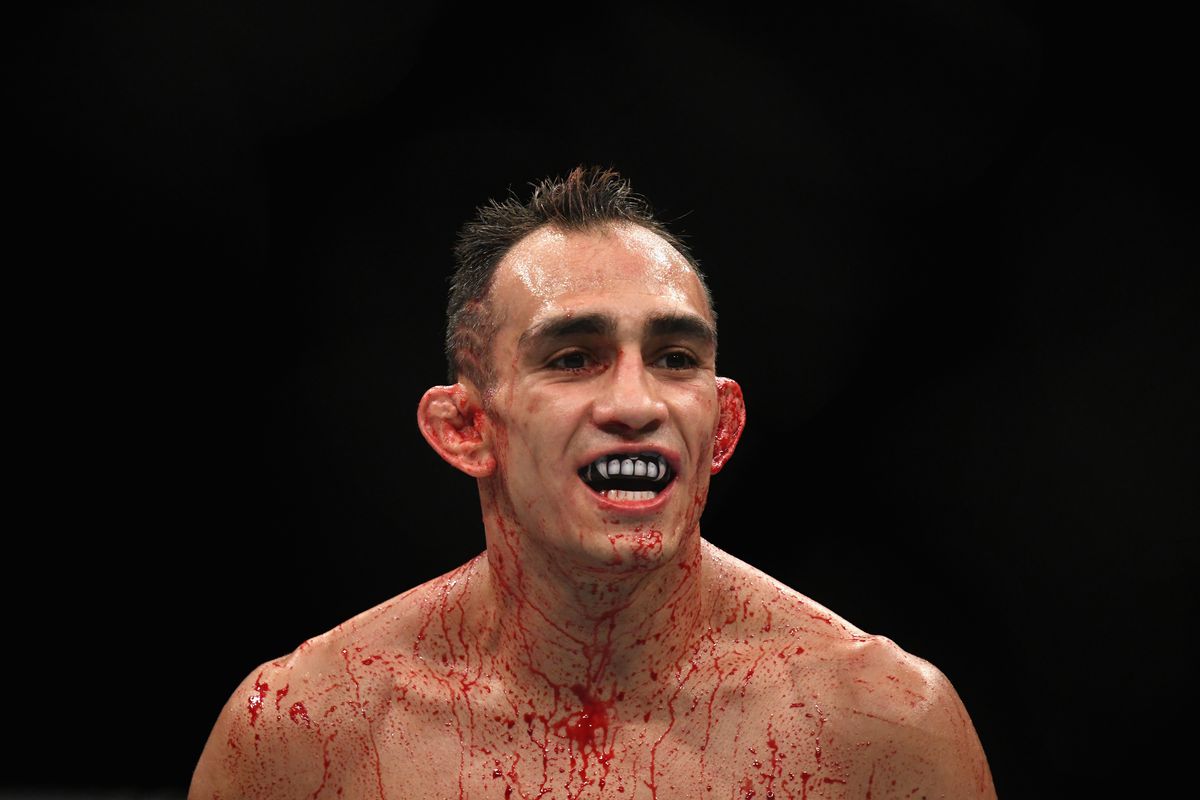 Khabib Nurmagomedov is all set to fight Dustin Poirier at Du Arena in Abu Dhabi on September 7. The will be the second time the Russian MMA star defends his UFC lightweight title.

Even though this is an extremely good fight, MMA fans want to see Khabib fight the former interim UFC lightweight champion, Tony Ferguson, next. Both fighters were booked to fight each other numerous times, but it fell apart all the times. 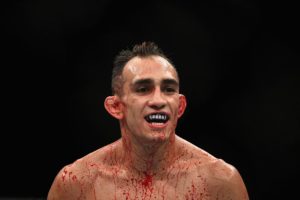 Many fans even felt that it was Tony who deserved a shot against Khabib next. But nonetheless, now it looks like Tony will be getting a shot the title very soon. Dana White recently appeared on an episode of the LVSportsBiz.com’s “Guerilla Cross Radio”, where he talked about the state of the lightweight division.

Tony Ferguson is currently riding on a 12-fight winning streak and his most recent win came against Donald Cerrone at UFC 236 at the State Farm Arena in Atlanta, Georgia last month.

VIDEO: GGG sends Steve Rolls to the shadow realm with a brutal KO