Dana White has only one condition for the McGregor – Mayweather rematch 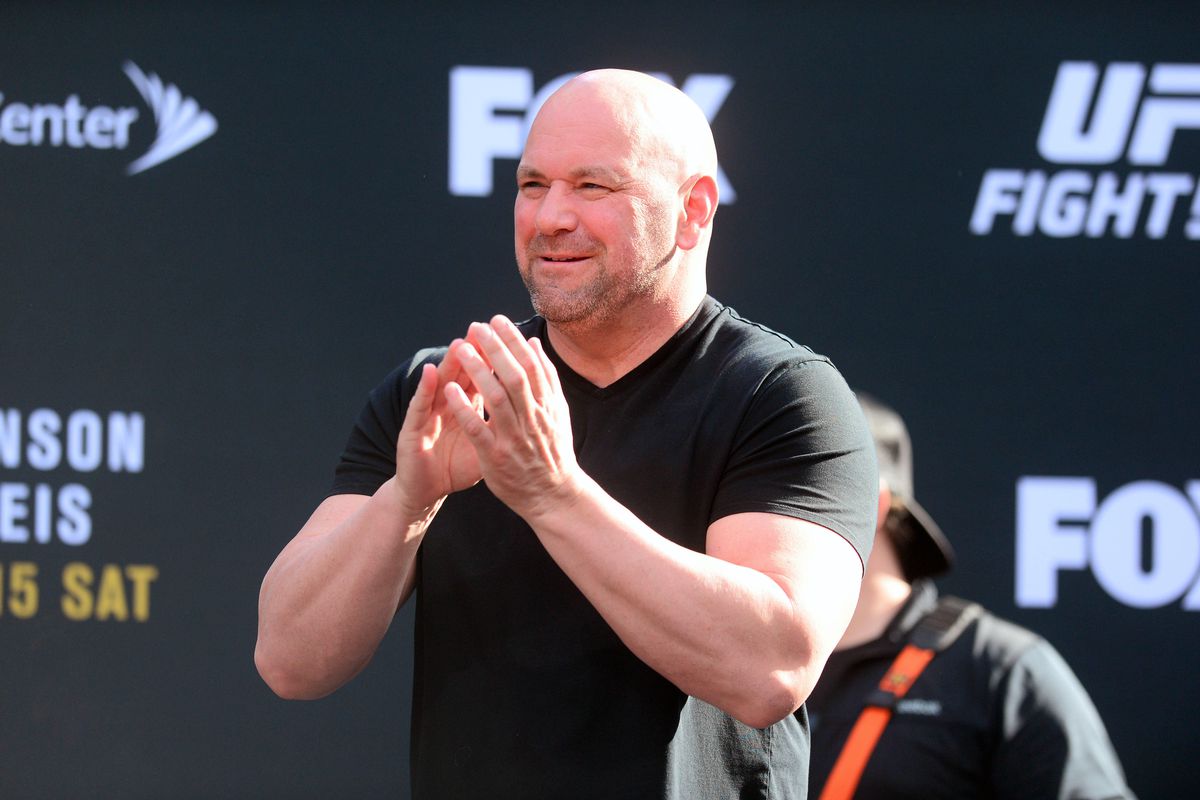 The first showdown between Floyd Mayweather and Conor McGregor was groundbreaking. And due to the huge success that the fight enjoyed, there has been a lot of buzz regarding another McGregor – Mayweather chapter.

The same was fuelled after Mayweather posted a video of him inside the cage a few days back. Now, UFC President Dana White has entered the scene.

White, who appeared on the FS1 Show UFC tonight on Wednesday, said that the McGregor vs. Mayweather rematch will only happen on one condition.

“The only way making that fight again makes any sense is if he comes over to the Octagon. We went over and boxed him, the UFC and Conor McGregor. And now it’s time for him to reciprocate and come fight in the Octagon.” White said.

The UFC President also reminded everyone about a promise that Mayweather made on the lead up to the first fight.

“Floyd said leading up to the fight with Conor that he would do both. So we’ll see what happens.” White added.

Prior to Mayweather’s video stunt, there was a lot of banter between him and McGregor on Social Media and things are expected to heat up going forward.