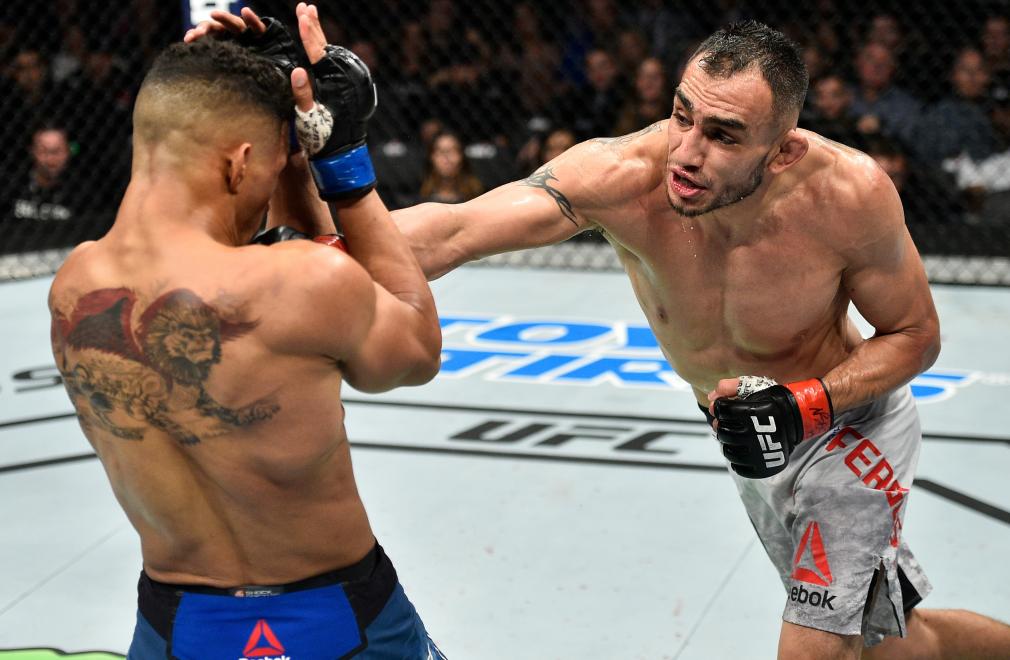 Former UFC interim lightweight champion Tony Ferguson has lately been struggling with some mental health issues. Thus, he has been ruled out of competing in the octagon for a while now. Ferguson’s return date conditions are currently in a cloud of doubt. However, the UFC President Dana White has now confirmed what it will take for Ferguson to fight in the UFC again. 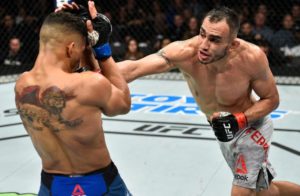 White stated that “El Cucuy” will first have to be cleared by the UFC’s medical staff and doctors. Here’s what he had to say:

I don’t know if Tony’s ready to fight, I don’t know if that’s absolutely accurate, we haven’t had anybody evaluate him yet. This was (Ferguson’s) fight. This was supposed to be him and Max. This was his fight, and he turned it down. We’ve made it very clear that the winner of this fight would fight for the title, so that’s the deal. Unless something happens to Dustin Poirier, he gets hurt, he gets injured or something happens, he’s got the fight.