President of the Ultimate Fighting Championship Dana White met with the CEO of Matchroom sports Eddie Hearn at Las Vegas ahead of the Canelo vs. Jacobs fight. The picture was taken at the UFC performance institute.

These two are possibly the most influential personalities in the world of combat sports. No one ones what the meeting was about and fans have developed their own theories regarding this meeting. 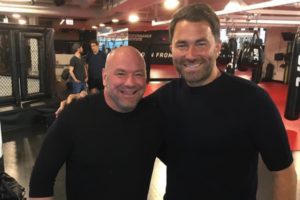 Dana White had hinted last year that he would get into the sport of boxing, he also said that he would announce plans for Zuffs Boxing after the summer. White promotes some of the biggest names in the world of MMA by the like of Conor McGregor and Eddie Hearn also promotes some of the biggest stars in Boxing including WBO, IBF, WBA heavyweight champion of the world Anthony Joshua.

Both Dana White and Eddie Hearn had their own way of posting their pics to social media with different captions.

Fans, however, were quick to react to this meeting and asked for a crossover fight between Anthony Joshua and UFC light heavyweight champion Jon Jones.

Despite losing potential title shot, Jacare not retiring from MMA 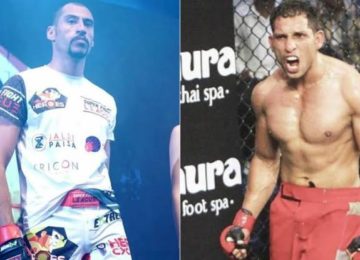 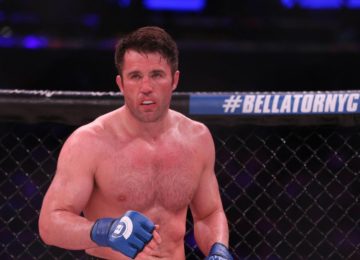 Posted by Renjith Ravindran - March 26, 2018 0
Chael Sonnen is known for his strong opinions. He has never held back when it comes to putting his words… 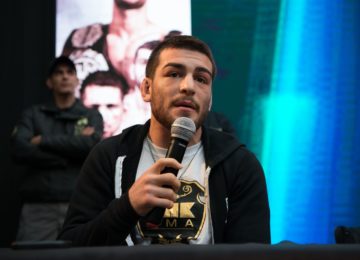 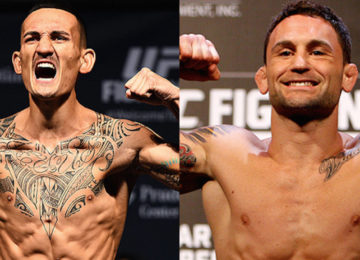 Posted by Jay Rock - July 25, 2019 0
Frankie Edgar is all set to fight Max Holloway at UFC 240 which takes place in Rogers Arena in Edmonton,… 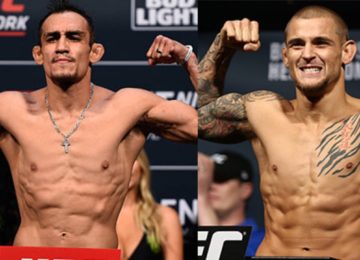