Dana White is planning a UFC event in Africa in 2022 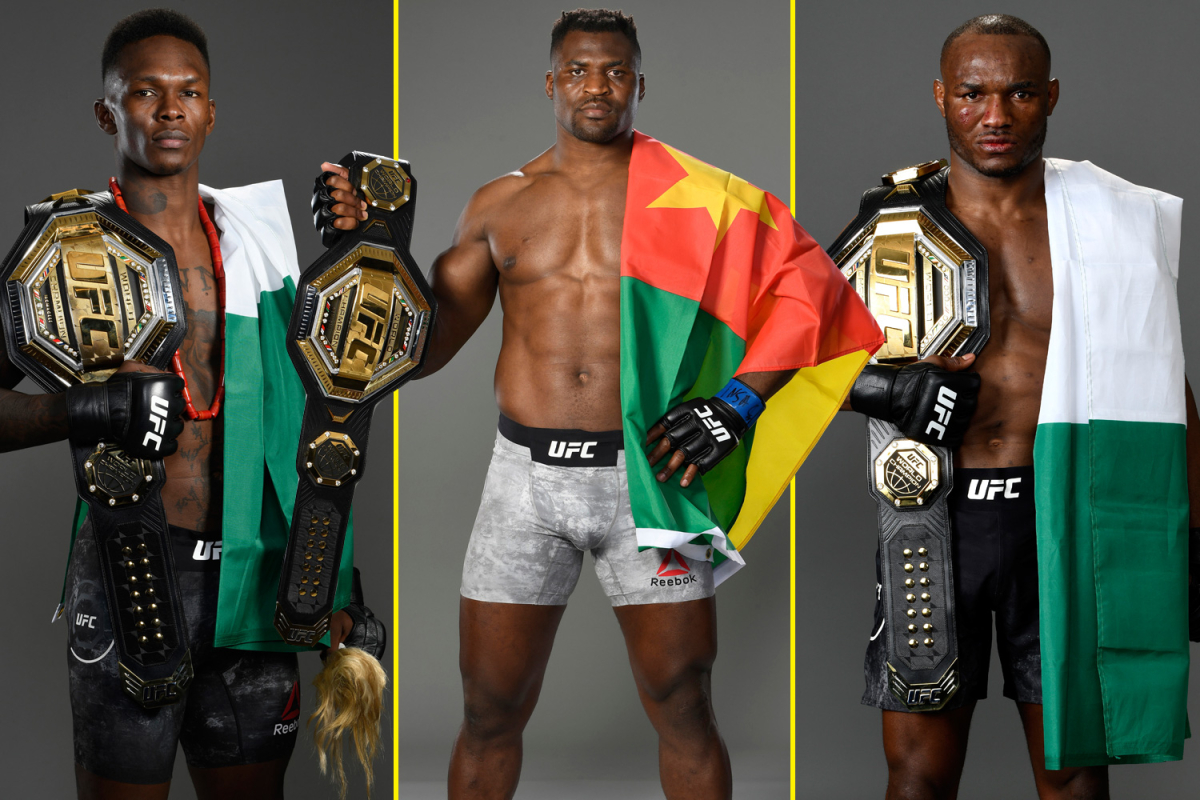 It looks like UFC is finally headed to Africa in 2022 as UFC president Dana White has unveiled plans to host an event in the biggest continent in the world.

So it’s only fair that the promotion takes its next event to Africa. 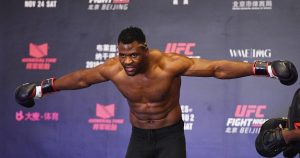 Speaking on “The Bill Simmons Podcast,” White unveiled the plans is for the UFC to hold an event in Africa in 2022.

“One of the cool things is right now we have three Africans: Francis Ngannou, Usman and Israel Adesanya,” White said. “One of the many monumental times in my career, but one of the things that I’ve always wanted to do is have a fight in Africa. The Ali-Foreman ‘Rumble in the Jungle,’ all that stuff I remember growing up, I haven’t had mine yet. But it’s coming. We’re looking Africa in 2022, so I’m really looking forward to that.”

Francis Ngannou has been campaigning to hold UFC event in Africa

The UFC heavyweight champion Francis Ngannou has been campaigning to hold UFC events in Africa.

He added that more MMA fighters would come out of the continent if they were offered a better opportunity.

“The only thing that Africa doesn’t have, that Africa does need, is an opportunity. An opportunity to just allow them, to motivate them to dream, to believe in something that can possibly happen by even having an UFC event in Africa. Everybody in this sport train in order to end up into the biggest promotion in the world like UFC. They don’t have that motivation, they don’t have that drive. And I think we need that. And if we find a way to give them that, we probably in a few years gonna find way more better fighters from Africa. Because believe me, there are people back there who are better than Kamaru Usman, Israel Adesanya, Francis Ngannou. They don’t just have the opportunity. So, I think if they have an opportunity, they have an avenue on their way, they’re gonna do great,” said Francis Ngannou.