Dana White pleads with Sage Northcutt to retire: This isn’t the sport for him! 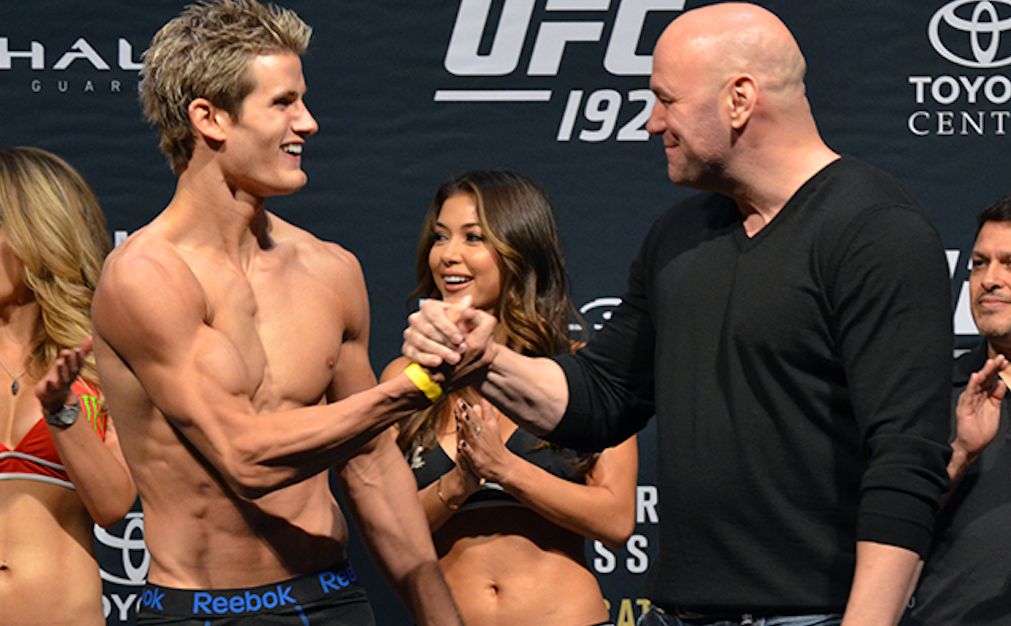 It wasn’t a long time ago when many believed Sage Northcutt was going to be the next MMA superstar. He had all the attributes necessary as well to be a commercial superstar.

But few years down the line, Sage Northcutt has left UFC to join ONE championship and he has already suffered his career’s most devastating loss. He was knocked out in just 29-seconds at his ONE championship debut in Singapore by Cosmo Alexandre of Brazil. 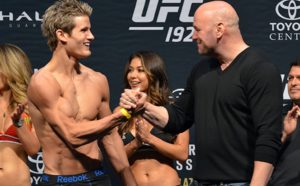 The loss was extremely devastating for Northcutt as he suffered eight fractures which forced him to undergo a nine-hour long surgery in Singapore.

Now following the loss, UFC president Dana White has some extremely harsh words for Northcutt. In a recent interview with TSN’s Aaron Bronsteter, he said that Northcutt should retire from MMA.

“I would really like to see Sage Northcutt retire,” White said. “I hope he does. (He’s a) good looking, charismatic kid, smart. He was an engineer, taking college to be an engineer. He’s got a lot going on in his life. This isn’t the sport for him. I don’t want to sound like I’m (expletive) all over the guy, because I really like the kid a lot, but this isn’t the sport for him. I would love to see him retire before he seriously gets hurt.”

“Yeah (I don’t think he’s good enough),” White said. “It’s not that the kid doesn’t have some talent. He does have some talent. This isn’t the sport for him. He needs to retire. Hopefully, the people that surround him listen to what I’m saying and set this kid on another path in life because he can literally do whatever he wants to do. He’s young, he’s smart. Some people have to fight. Sage Northcutt doesn’t have to fight.”

Dana White would like to see BJ Penn retire and would also like to see Sage Northcutt retire, says "this sport isn't for him" pic.twitter.com/k1vEjV1IMY

Dana White signed Sage Northcutt when he was just 19 years old and he made his UFC debut back in 2015 against Cody Pfister at UFC Fight Night 80.

“We took him in so young. We brought the kid in so young and tried to give him some fights to help build,” White said. “When I let guys go, I let guys go for a reason. If I think a guy has the potential to be the best in the world or is the best in the world, they’re not going anywhere no matter what number anyone throws at them. I’m going to keep what I believe to be the best guys in the world. And when I let you go, look back and see how many times I’ve been wrong when I let somebody go.” (H/T- MMA Junkie)

Do you guys think Sage Northcutt should retire?