Dana White pours cold water over Conor McGregor return date: ‘No deals are even close to being signed’ 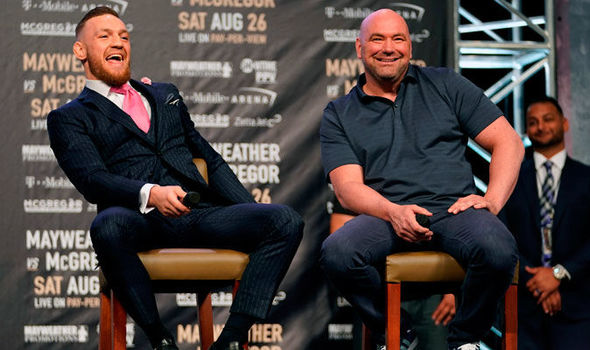 At a press conference in Moscow on Thursday, former UFC featherweight and lightweight champion Conor McGregor said that he will be fighting on January 18 at the T-Mobile Arena in Las Vegas.

He also said that he will be fighting the winner of Tony Ferguson vs Khabib Nurmagomedov and if the Dagestani wins the fight, the Irishmen wants the rematch to take place in Moscow. 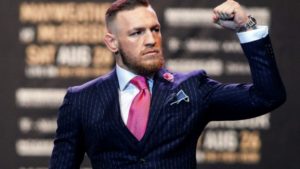 “For me, I wish to compete here in Moscow, Russia,” McGregor continued. “We know that, this is known. We know what bout I am seeking here in Mother Russia, the people of Russia deserve this inevitable rematch to take place here in Moscow and it will happen. However, I am not waiting around for that man [Nurmagomedov]. That man is a known pullout; a known fearer of risk – he does not take risk – so for me, I am not waiting around.”

However, in a recent interview with Brett Okamoto of ESPN, the UFC president Dana White said that no deals are in place for McGregor to fight in January.

Dana White, on Conor McGregor's comments this morning regarding a return date of 1/18 in Las Vegas. "Yes, we are targeting that date for Conor's return but no deals are even close to being signed."

“Yes, we are targeting that date for Conor’s return but no deals are even close to being signed,” White told Okamoto.

Justin Gaethje and Donald Cerrone are the frontrunners to fight McGregor in January with Cerrone being the favourite to take on the Irishmen.

UFC President Dana White gave an update on Max Holloway and Calvin Kattar fight saying the winner of this could get the next shot...
Read more
- Advertisement -