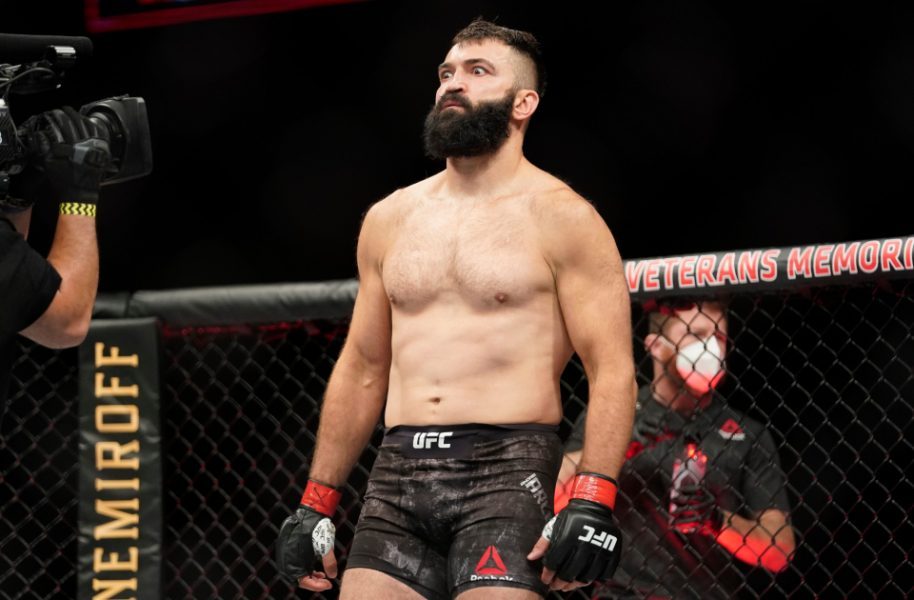 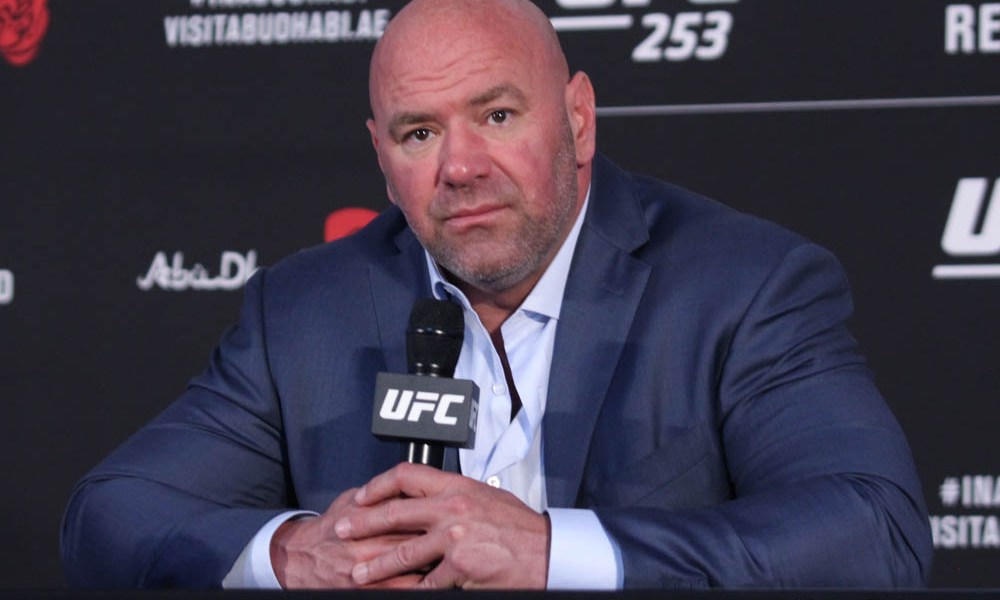 Former UFC heavyweight champion Andrei Arlovski defeated Tanner Boser, who’s 12 years younger than the Belarusian, in a unanimous decision in the co-main event. Arlovski (30-19 MMA, 19-13 UFC) is now on a two-fight winning streak. Arlovski entered the fight as a massive underdog but landed the harder shots and won a unanimous decision. With the win, he is now 3-1 in his last four and could be looking to fight ahead of him next time out.

Following the event, White spoke to the media and was asked about what he thought of the performance of Arlovski.

“Listen, that guy has been here for 20 years, and to still be competing at that level and be pulling off a win tonight it’s pretty impressive. It seems like to me that his chin has gotten better, which is not supposed to happen. It doesn’t work that way. But yeah, he looked good tonight,” Dana White said (via MMAjunkie.com).

“He’s going to be walking roughly for the next few days, but for his age, what that guy has been through and everything else, he looked good tonight. I was happy for him. He’s a good guy.”

Many pundits thought his career was over after he suffered five-straight losses to Miocic, Overeem, Barnett, Ngannou, and Tybura. However, he has rebounded nicely and his chin has held up. So, Andrei Arlovski could even be ranked at heavyweight come Monday. ‘Pitbull’ is still far from even considering another title run in the modern-day UFC heavyweight division, but at age 41 he’s at least knocking on the door of a top-15 ranking. He has looked much sharper in his last few fights with his striking and his defense is excellent as well. 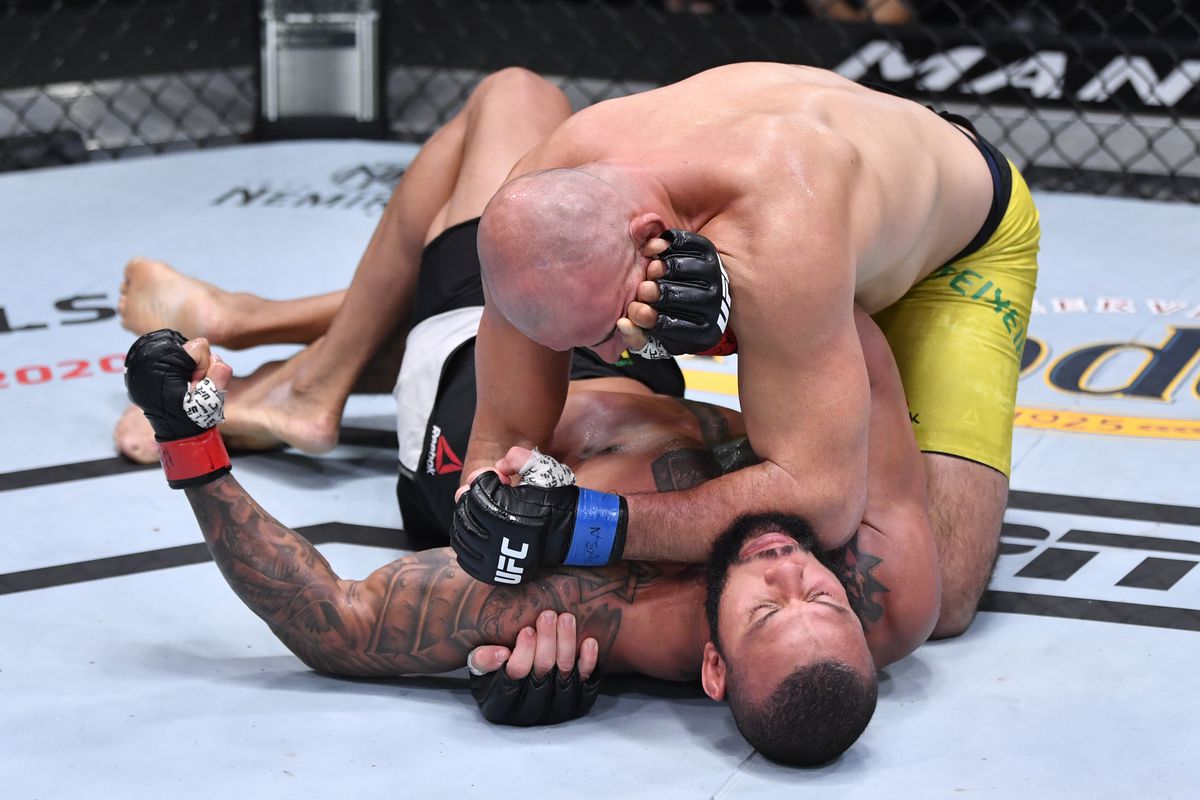 Glover Teixeira made a strong statement with his third-round submission win over Thiago Santos in the UFC Vegas 13 main event and then he backed that up while calling for a title shot after the fight.

“Dana White, come on man, I’m an old man over here,” Teixeira said following his win. “You’re going to give the shot to Adesanya and make me wait? Five fights in a row, beating these young guys. It’s not easy. Give me that title shot.” Glover said after the fight.

UFC president admitted that he not only heard what Teixeira had to say about an opportunity to compete for gold but seemingly ageless light heavyweight contender made a valid point with his argument.

“He’s not wrong,” White said during the UFC Vegas 13 post-fight show. “It’s like ‘I deserve this shot,’ he’s been here forever, he’s on a streak. He looked great tonight.

“What’s funny is every time I count this guy out and think that I don’t know if he’s got it, he proves me wrong. He looked incredible tonight.”