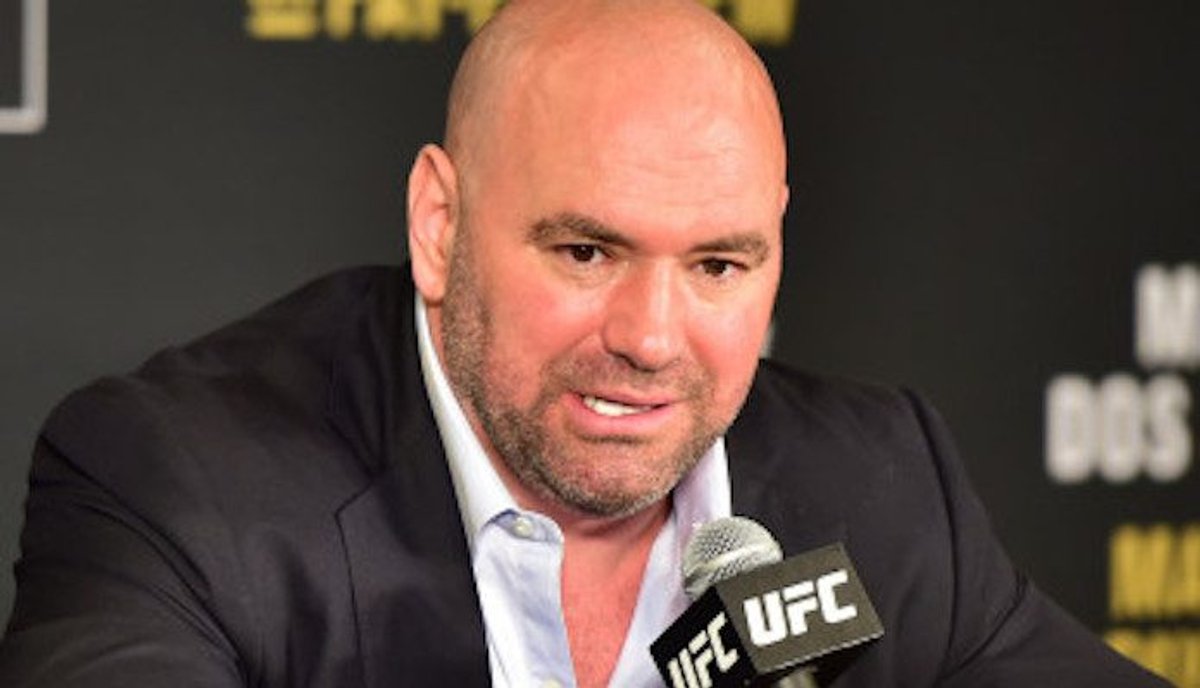 Dana White has thoughts about his future at the moment. He has recently signed a new contract with the Ultimate Fighting Championship, but at the same time, he is considering taking steps towards getting involved in Boxing in the near future.

In an interview with CNN, he talked about the issues which he felt are plaguing boxing at the moment. He said that they were not using their best fighter properly. He talked about a rematch between Deontay Wilder and Tyson Fury, and also the fact that there could have been a fight between those two and Anthony Joshua.

“You know, both guys could fight Joshua and they’d kill it. They’d make so much money and they would bring so much energy and life back to boxing. But these guys just keep shooting themselves in the foot.”

White has previously talked about getting into the boxing game with Zuffa Boxing. Now there is a better timeline available, despite him having signed a new contract with the UFC.

“I am making all my boxing moves after this summer. When this summer is over, you’ll be hearing a lot about what I’m doing in the sport of boxing.”

He talked about turning Anthony Joshua into a huge star. Only the coming months will reveal more about White’s plans for Boxing. It will also be interesting to see what happens to the UFC in that time.

Previous articleSean O’Malley announces that he is ‘bustin’ someone up’ on July 6th return
Next articleUFC: Yancy Medeiros claims that Max Holloway fought Dustin Poirier off a curtailed camp