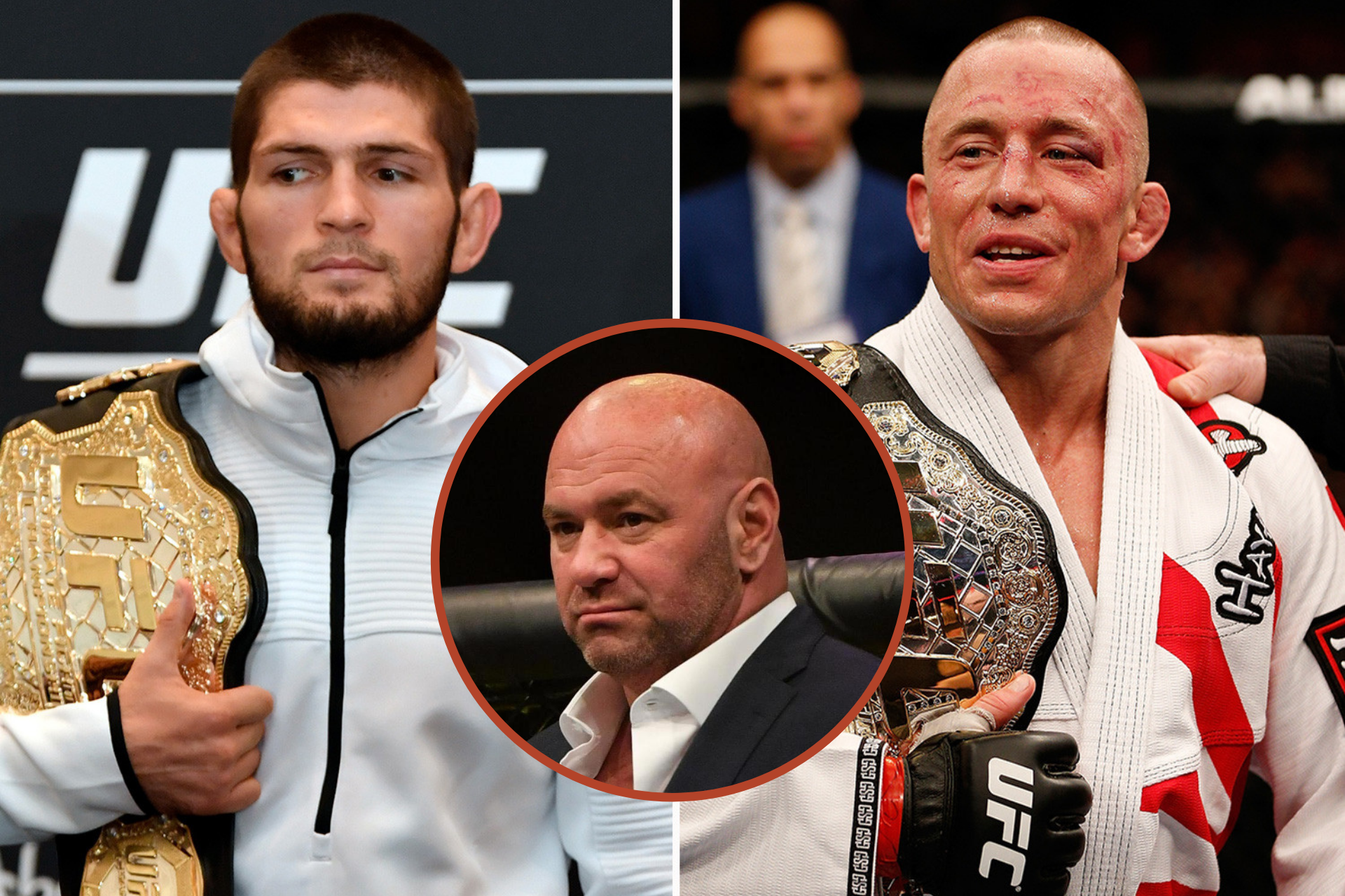 There have been talks about the pair fighting with each other for a long time now. However, the fight has always remained a fantasy. With Khabib Nurmagomedov recently stating that he only has two-fight left inside the Octagon and that he wants his last fight to be against Georges St-Pierre, the fantasy match-up talks have ignited once again. 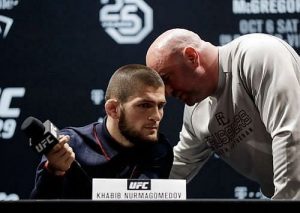 A fight between the two stars is definitely going to a financial blockbuster. However, Dana White has pumped the breaks on the upcoming fight. The Canadian legend has recently been hired by the UFC for French commentary and Dana would rather see him do the job behind the desk rather than in the cage.

“Well, let’s see what happens with Gaethje,” White told TSN (via The Body Lock). “You know, that fight’s got to happen first. We just hired GSP, he’s the French commentator now for us. That’s more what I’d like to see GSP doing

“You don’t see too many athletes who go out on top. GSP has done that and done it very well. He’s got the money, he doesn’t need the money,” White added. “He’s working for us now in a different capacity and I’d love to see him go out on top.”

George St-Pierre first retired from the sport in 2013 after having defeated the likes of Matt Serra, Nick Diaz, Dan Hardy, Thiago Alves, Carlos Condit, Johnny Hendricks, BJ Penn etc. He then came out of retirement in 2017 to fight then UFC middleweight champion Michael Bisping at UFC 217.

In an interview with Nathan Evans of MMATrufan, GSP described Khabib Nurmagomedov as the perfect fighter and expressed his admiration for him.

“Khabib was very exciting for me because, for a fighter, a fighter doesn’t think like a normal person.”, said GSP. “A fighter always wants to fight a guy who seems invincible, a guy who seems like the perfect fighter, who is unbeatable. He has an aura of invincibility. So, that means if I do it I’ll be the first to have ever done it. It’s not a question of money. Yeah, the money is there but it’s not a question of money first. It’s a question of glory, of self-accomplishment, of making it in a way that you’ll be in history forever, for myself.”

Do you guys want to see GSP vs Khabib Nurmagomedov?

GSP shoots down Kamaru Usman fight: ‘I am staying retired’