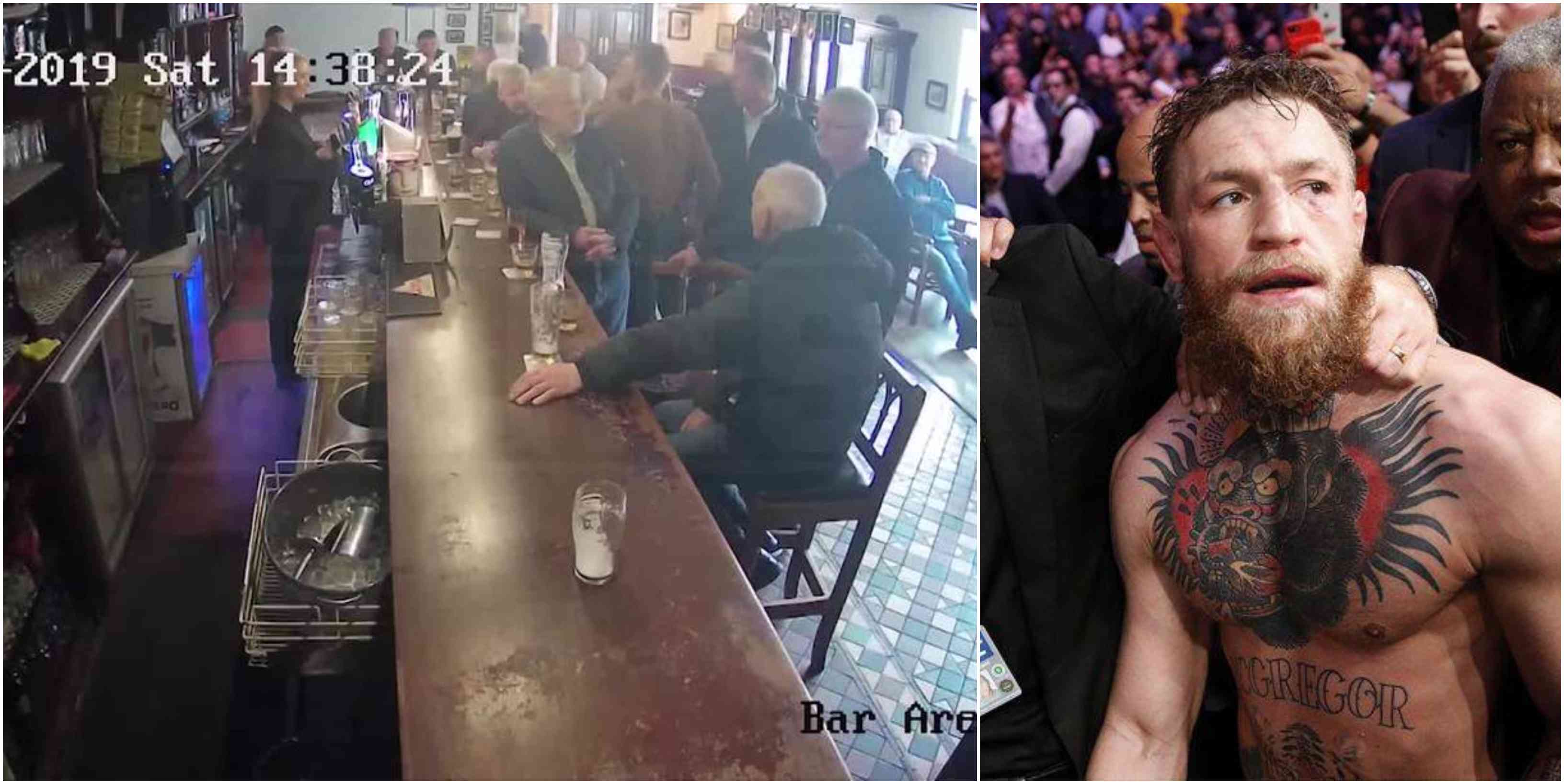 Conor McGregor angered a large section of the MMA community and fans around the world yet again when a video was released of him sucker-punching older gentlemen in the head at a pub in his hometown of Dublin, Ireland.

The incident apparently took place in April earlier this year at The Marble Arch Pub in Dublin. The video was first uploaded by TMZ. McGregor was out giving people a sample of his Proper No. 12 whiskey. The older gentlemen didn’t take the sample whiskey even after being given twice after which McGregor swung with his left hand and the punch landed on the side of the man’s face. 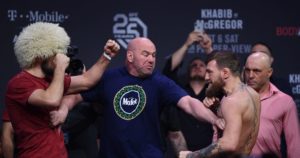 UFC president Dana White has said that this was a PR disaster and that it looks pretty bad on McGregor’s part.

.@DanaWhite reacts to the TMZ video of Conor McGregor punching a man in a bar and calls it, "pretty bad." pic.twitter.com/70hk03seiV

“That happened in April. I knew that happened, they just got the video. It’s pretty bad,” White said on the Jim Rome Show. “Not allegedly, it’s pretty clear [it’s him].

White said that he was aware of the altercation, but he wasn’t sure about who the victim was and under what circumstances did McGregor punch the older man.

“I knew that he had, had an altercation at a bar but I didn’t know with who or any of that, I didn’t know anything, I just knew it happened.”

“When you deal with fighters, guys who fight for a living, there’s always something,” said the 50-year-old.

“If you look at some of the greatest [fighters], [Mike] Tyson, what Tyson went through at his peak.” (H/T – express.co.uk)

Do you guys think Conor McGregor will be charged by the Irish authority?

Previous articleKhabib says Conor McGregor should be in jail for whiskey-bar attack!
Next articleYoel Romero has no doubt he can make 185 pounds