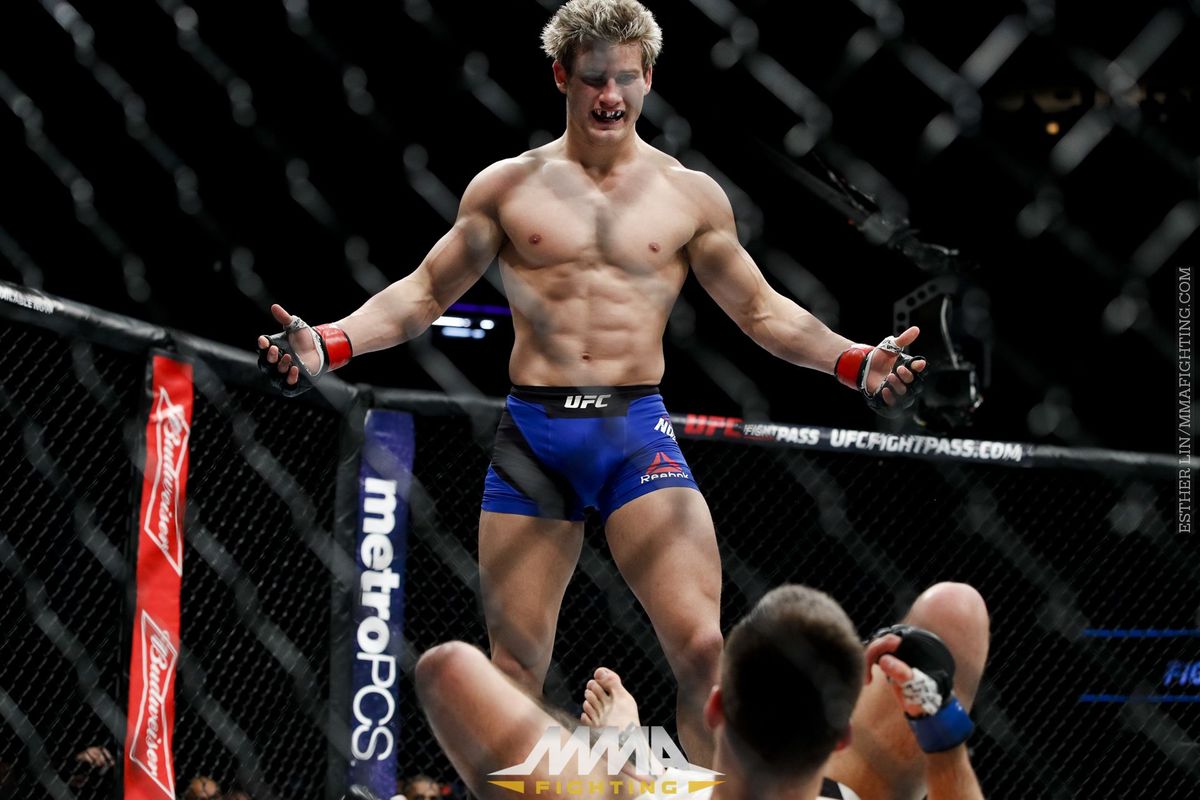 He has been beaten a couple of times when he elected to fight at welterweight but has been quite effective at 155 pounds thus far. He has left no stone unturned in promoting himself and few months also called out Logan Paul to a fight in UFC.

However, it’s quite surprising that UFC didn’t try to re-sign Northcutt, despite many people saying he can be a big star in near future. Dana White gave his thoughts on why he didn’t give Northcutt a new contract.

“We let Sage go,” White confirmed. “Sage is young and Sage needs some work. Let him get some work in some other organizations and we will see where this kid ends up in a couple of years. Maybe we will pick him back up again.”

“His contract was up so we let him go.” He later added.

Sage was recently seen attending an ONE championship event in Singapore and there’s a high chance that he might end up signing with them.

Tito Ortiz says he has buried the hatched with Chuck Liddell