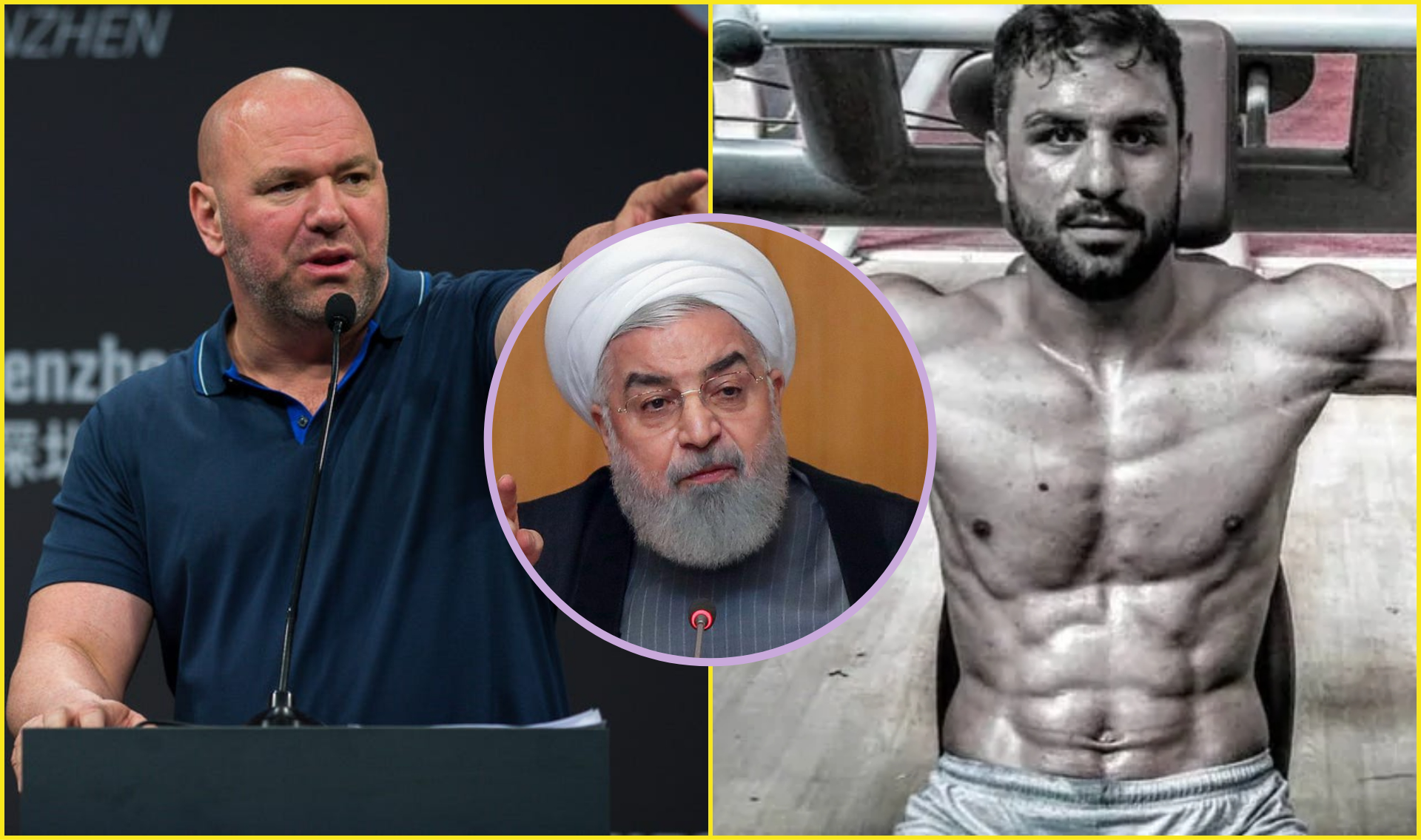 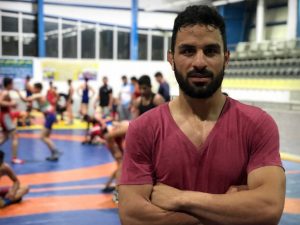 “Hey everybody I’m UFC president Dana White. This week, the New York Times wrote a story about a very famous wrestler from Iran. His name is Navid Afkari. He went to a peaceful protest in Iran and he’s going to be executed for that. It was brought to my attention — first of all, this guy is a human being, number two he’s one of us, he could be one of my fighters. The only thing I thought to do was call the President and see what he can do to help this man. And he said, ‘Let us look into it, let me talk to my administration and see if there’s something we can do to save this man’s life.’ So today the president tweeted the tweet that is attached to this video. I would just like to say that I, too, respectfully and humbly ask the government officials in Iran to please not execute this man and spare his life.”

The troubling case of champion Iranian wrestler Navid Afkari is triggering widespread outrage among many UFC fighters along with its president Dana White. Afkari, 27, was handed a penalty of two death sentences — as well as 74 lashes with a whip — for his role in a peaceful protest against the Iran government’s economic policies in 2018.

Afkari and his brothers, Vahid and Habib, were among hundreds of protesters who took to the streets in anti-government demonstrations in several cities in August, 2018. They were protesting the country’s worsening economic situation and inflation.

The 27-year-old Akfari is facing execution in Iran after he “was handed two death sentences over the murder of a security guard during protests in Shiraz” two years ago. According to the report, Afkari’s family contends that his confession was extracted via torture.
Human rights activists have said that Akfari, who is a popular wrestler in Iran, was peaceful at the protest and the execution should not take place.

President Trump was vocal about this issue from the very beginning, when he had reported this matter to the entire world through his tweet in September.