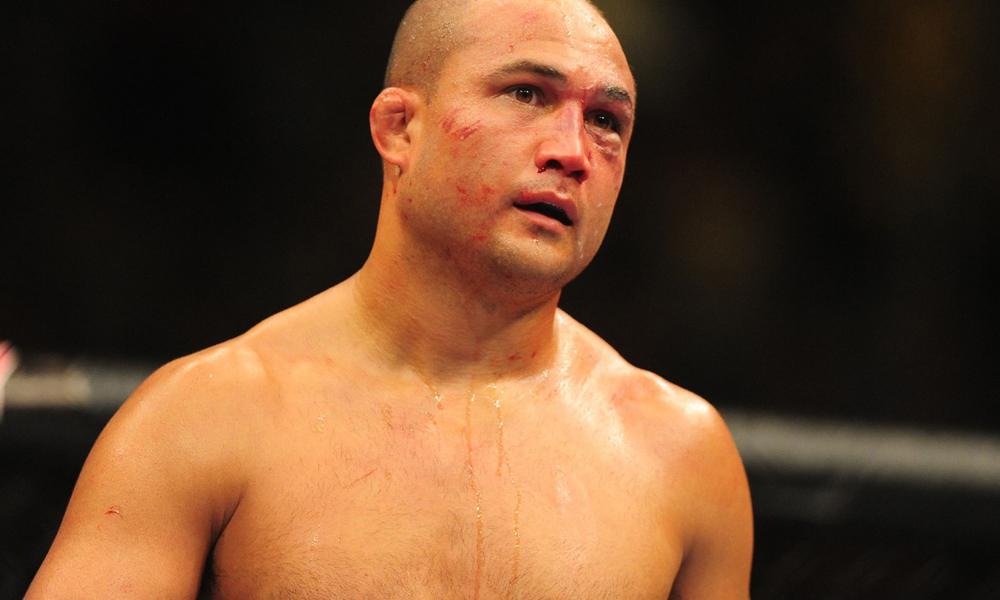 The former UFC lightweight and welterweight champion BJ Penn was a force to be reckoned with back in his prime days of fighting. However, he has left fans and pundits alike with a bad taste and somewhat tarnished his legacy by not hanging his gloves at time and by constantly coming out of retirement to fight much younger fighters. Needless to say that Penn has been on the wrong end of sensational knockouts and was even submitted in one of his recent fights. While the UFC President Dana White has now given Penn another fight but has vowed that he won’t be given any more fights after final one by the UFC and that Penn will retire for good after this last fight. 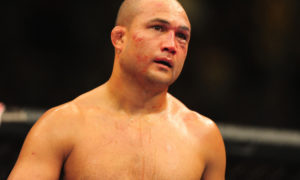 In a recent interview given to reporters at the UFC 240 press conference, he revealed that Penn will now soon be fighting Nik Lentz in a grudge rematch and irrespective of what the result of that fight is, Penn will retire after this fight. Here’s what he had to say:

B.J. is going to do what B.J. wants to do, and I’ve had a very crazy relationship with him and his family for the last 20 years, and B.J. walked me through a million reasons why he needs this fight and why he has to have it. He talked me into it. You guys know me: When I’m in, I’m in, and I’m going to do what I’m going to do.

He terrorized me for a week and wouldn’t stop texting me for three days straight, we have a deal now: Win, lose or draw, this is B.J. Penn’s last fight. He’s promised me that win, lose or draw, he’ll retire after this fight, we’ll see if he keeps his promise. He won’t fight here, though. That I guarantee you. We won’t be sitting here doing this again. That I can promise you.