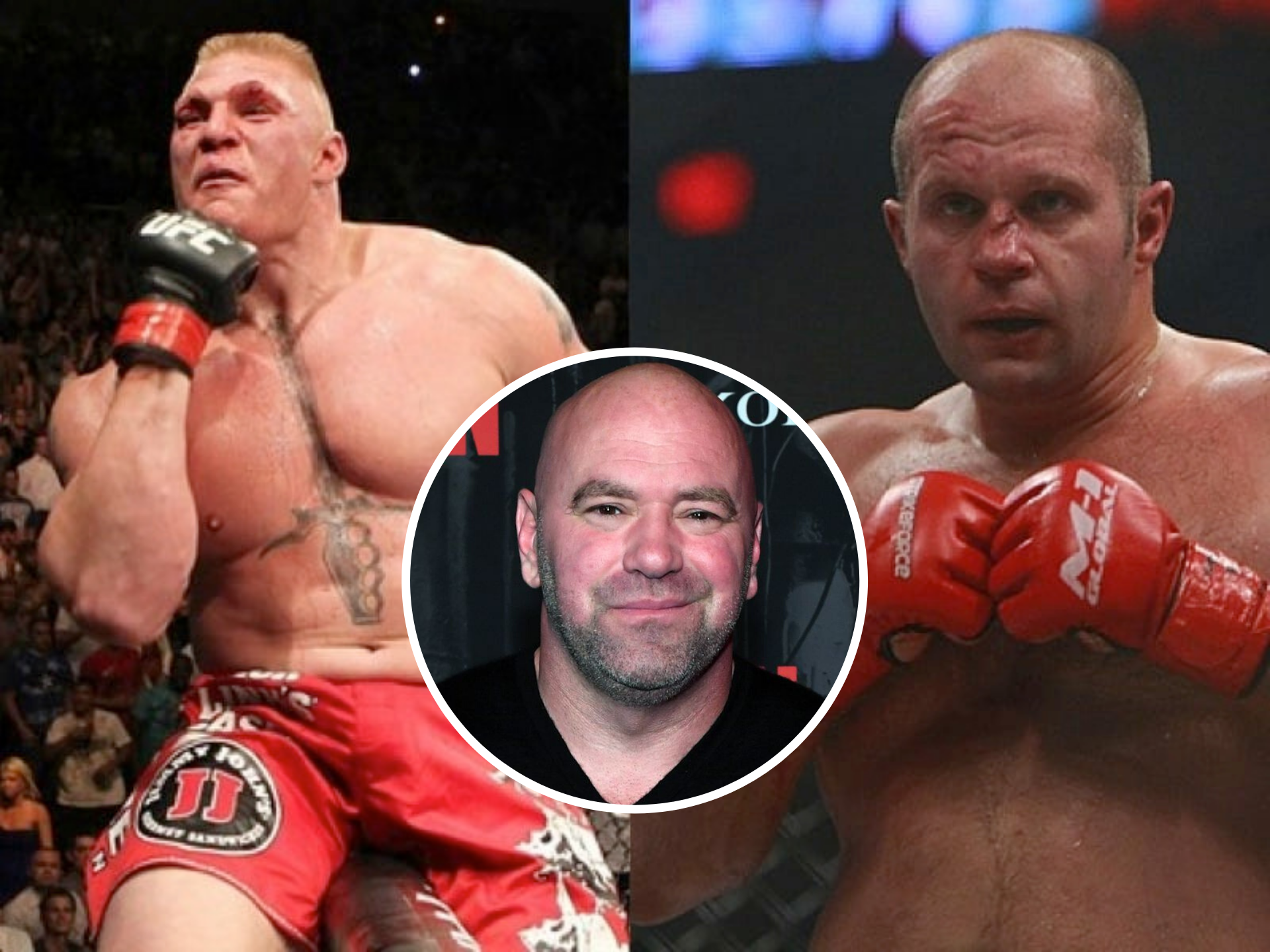 Ever since it’s inception, the Ultimate Fighting Championship has grown into becoming one of the biggest mixed martial arts promotional company in the world and if anyone deserves credit for growing the sport of MMA, it’s president Dana White. 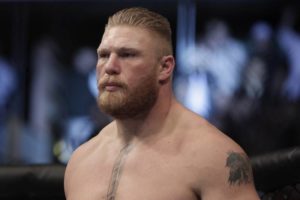 He has made some of the biggest fights in combat sports history. However, despite all of these, Dana White regrets not making a fight between former heavyweight champion Brock Lesnar and heavyweight legend Fedor Emelianenko.

“The only fight that I wanted to make that was never made was Brock Lesnar vs. Fedor Emelianenko,” White said in a recent interview with  UFC.com. “We were going to do it at Texas Stadium. But I couldn’t get a deal done with Fedor, so it never happened.”

Dana White in an interview back in 2013 revealed that he was heavily in negotiation with Fedor Emelianenko, but a personal family tragedy halted the talks of him fighting in the UFC.

“We were in deep talks with (Emelianenko),” White said in January 2013. “We were that close to signing him recently, right before his dad died. We were right there. When I was talking about doing the big Dallas, Texas, stadium show? It was going to be Brock Lesnar vs. (Fedor Emelianenko). (H/T – MMA Junkie)

“Remember when I met with him and said it didn’t go well? It actually went well. It went well, and Brock wanted to fight Fedor. Then (Fedor’s) dad died, and he was done.”

Brock Lesnar had his last fight inside the Octagon back in UFC 200 against Mark Hunt, where Lesnar defeated him via a unanimous decision, but the fight had to overturn into an NC following a failed drug test.

On the other hand, Fedor Emelianenko fought last weekend at Bellator event in Japan, where he knocked out Rampage Jackson in the first round.

Previous articleJorge Masvidal’s manager: If Conor McGregor wins at UFC 246, he may be next!
Next articleSony MMA analyst uses derogatory term for Indians in social media post