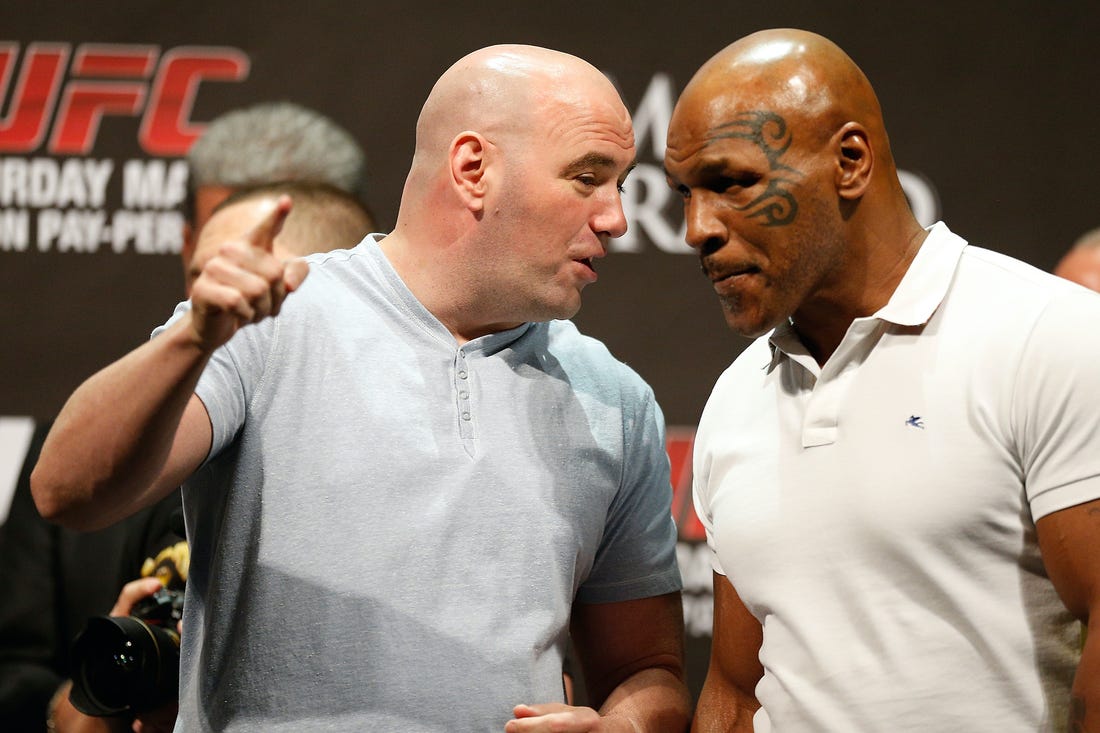 UFC president Dana White has been a longtime fan and friend of the ‘Baddest Man on the Planet’. Tyson can occasionally be seen attending UFC events and chatting with MMA fighters on his podcast. 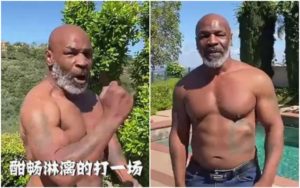 “Originally I came out and said Mike not to fight, I even got Mike a TV show that he is going to do to try and keep him away from fighting,” Dana White told ESPN’s, Brett Okamoto.

“But Mike Tyson is a grown man and he can do whatever he wants to do. The guy is powerful and he looks explosive, he has gotten himself in great shape and he wants to fight so what I am hearing is that they have something lined up, something big

“I talked to Tyson and he said, ‘I feel the fire in my stomach and I wanna get in there and mix it up again’….he is a grown man and he hits hard, he is still explosive and he has got the fire again and he wants to do it and I am extremely supportive of his decision,” White concluded.

Mike Tyson is serious about his ring return

Mike Tyson has gotten numerous lucrative offers for his ring. Several opponents have been named for Tyson’s possible return to the cage. The likes of Evander Holyfield, Tito Ortiz, Wanderlei Silva, Shannon Briggs, etc are some of the possible opponents.

“I’ve been working out, I’ve been trying to get in the ring, I think I’m going to box some exhibitions and get in shape,” Tyson said on IG live.

“I want to go to the gym and get in shape to be able to box three or four-round exhibitions for some charities and stuff.

“Then I start my day with the boxing thing, I go in there and hit the mitts, 30 minutes, 25 minutes, start getting in better condition.”

Who do you guys want to see Mike Tyson fight?