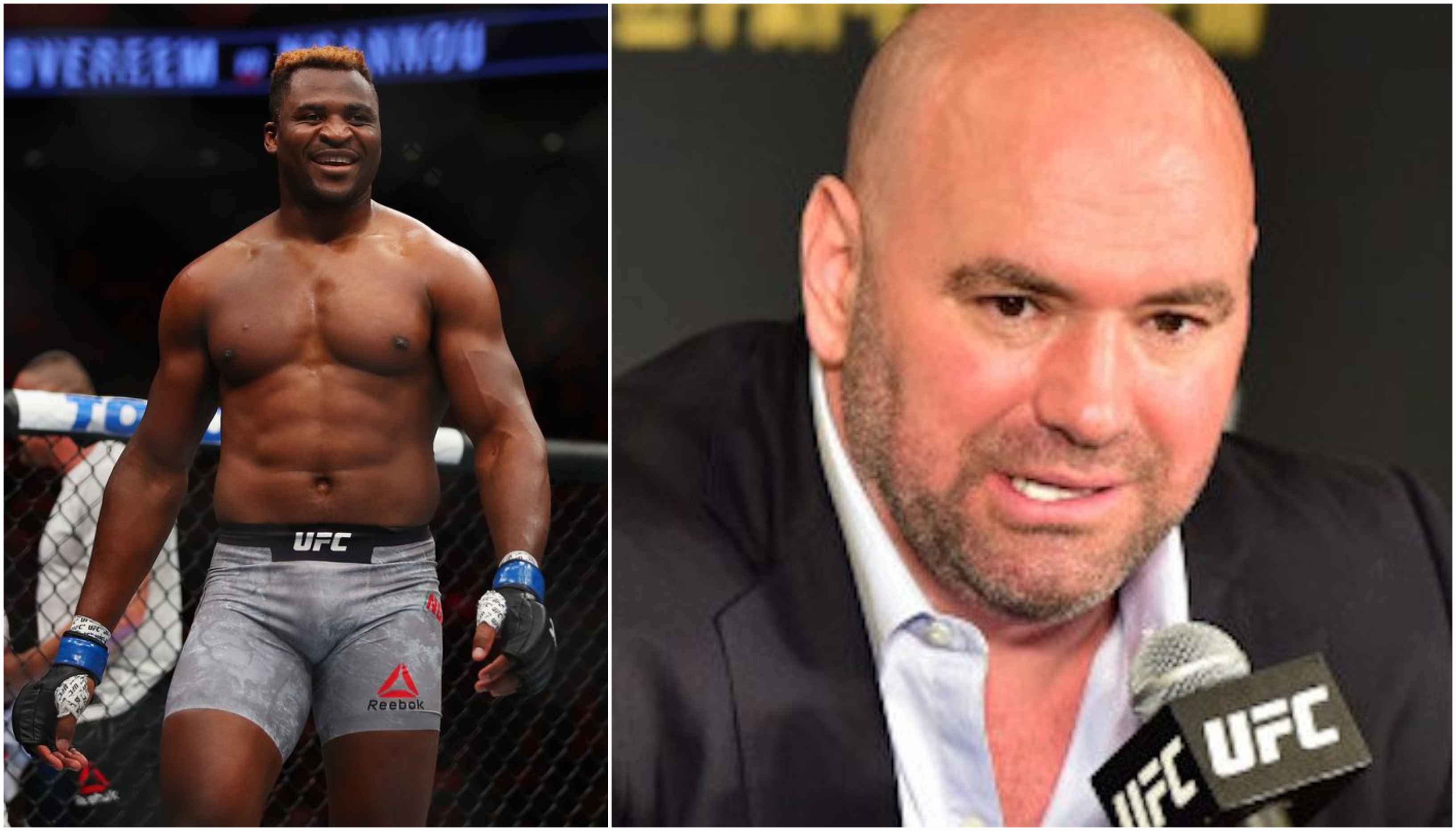 Francis Ngannoy last fought for the UFC heavyweight title at UFC 220 against Stipe Miocic in January of 2020. He lost the fight via a unanimous decision.

The fight kind of exposed Ngannou’s flaws and Miocic stuck to a perfect game plan and got the better of the Cameroonian giant. The title shot came after a six-fight stoppage victory in the UFC. Ngannou then fought Derrick Lewis at UFC 226, where he lost the fight again via unanimous decision. It was regarded by many as one of the most boring heavyweight fights in the history of UFC.

After the loss to Lewis, everyone thought that Ngannou has been figured out by the other heavyweights in the division. This was also the first time, Ngannou was riding on a losing streak. But Ngannou made a quick comeback as he won his next three-fights by the virtue of first-round knockouts. He ended Curtis Blaydes, Cain Velasquez and Junior Dos Santos in less than three minutes. 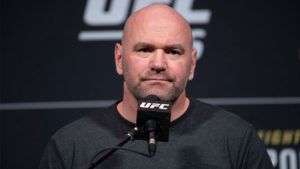 His last fight took place in June and since then he hasn’t fought inside the Octagon again, which has visibly frustrated Ngannou. He is now even a top contender for the title which is currently held by Miocic and UFC seems to be more interested in matchingMiocic in a trilogy fight with Daniel Cormier. But UFC president Dana White in a recent interview with TMZ claimed that the Cameroonian heavyweight has a bright future.

“Yeah, exciting year for Francis, too, because, not only big fights for him, and potential title fight, but France,” he said. “We finally got France done. We’ve been working hard for a long time to get that place open for MMA, and we’ll do a fight there that, obviously, Francis will probably headline.” (h/t – BJPenn.com)

Who do you guys think Francis Ngannou should fight next?