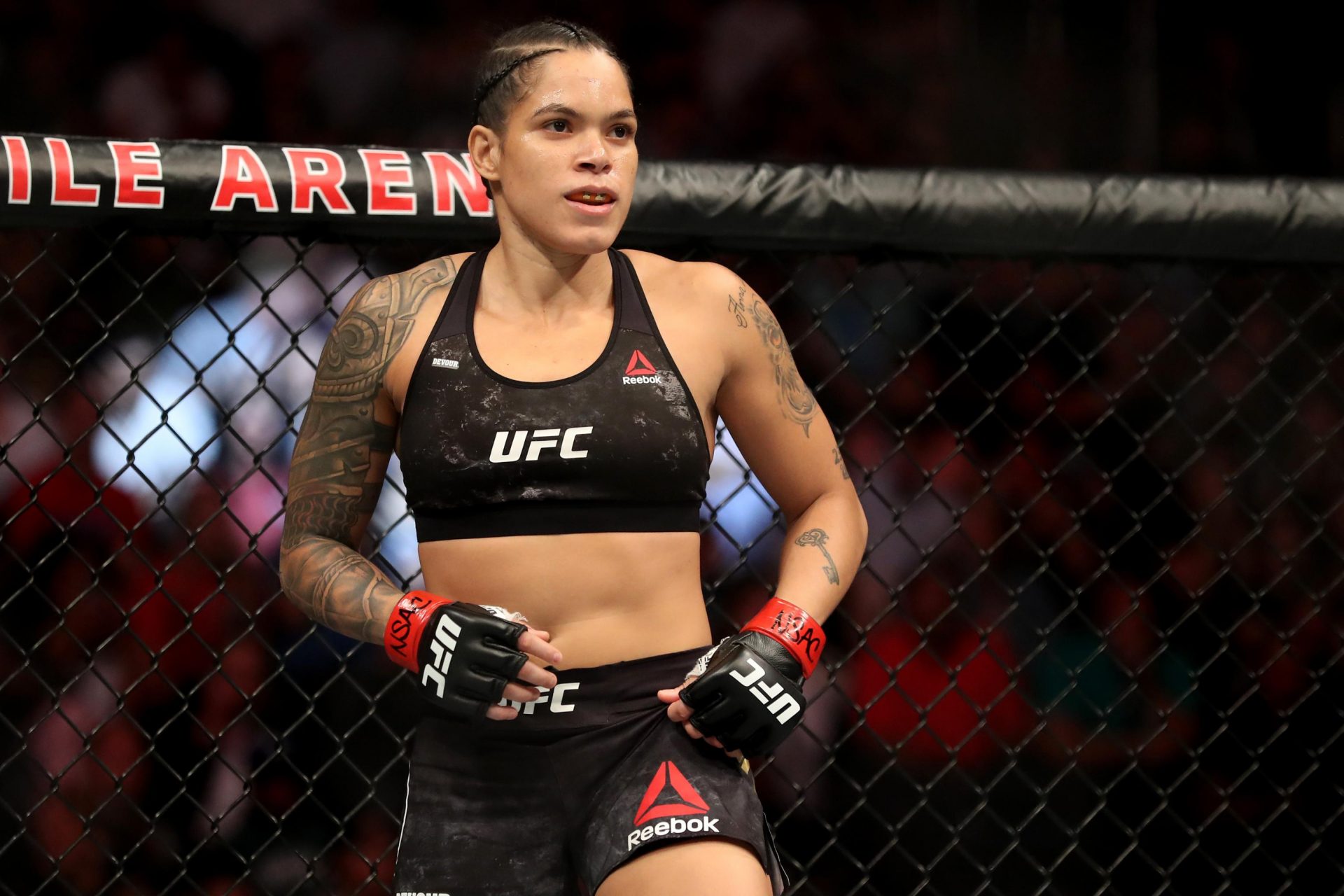 UFC President Dana White has stated that UFC Featherweight and Bantamweight champion Amanda Nunes has been beating up and dropping guys in her training camp for UFC 259. 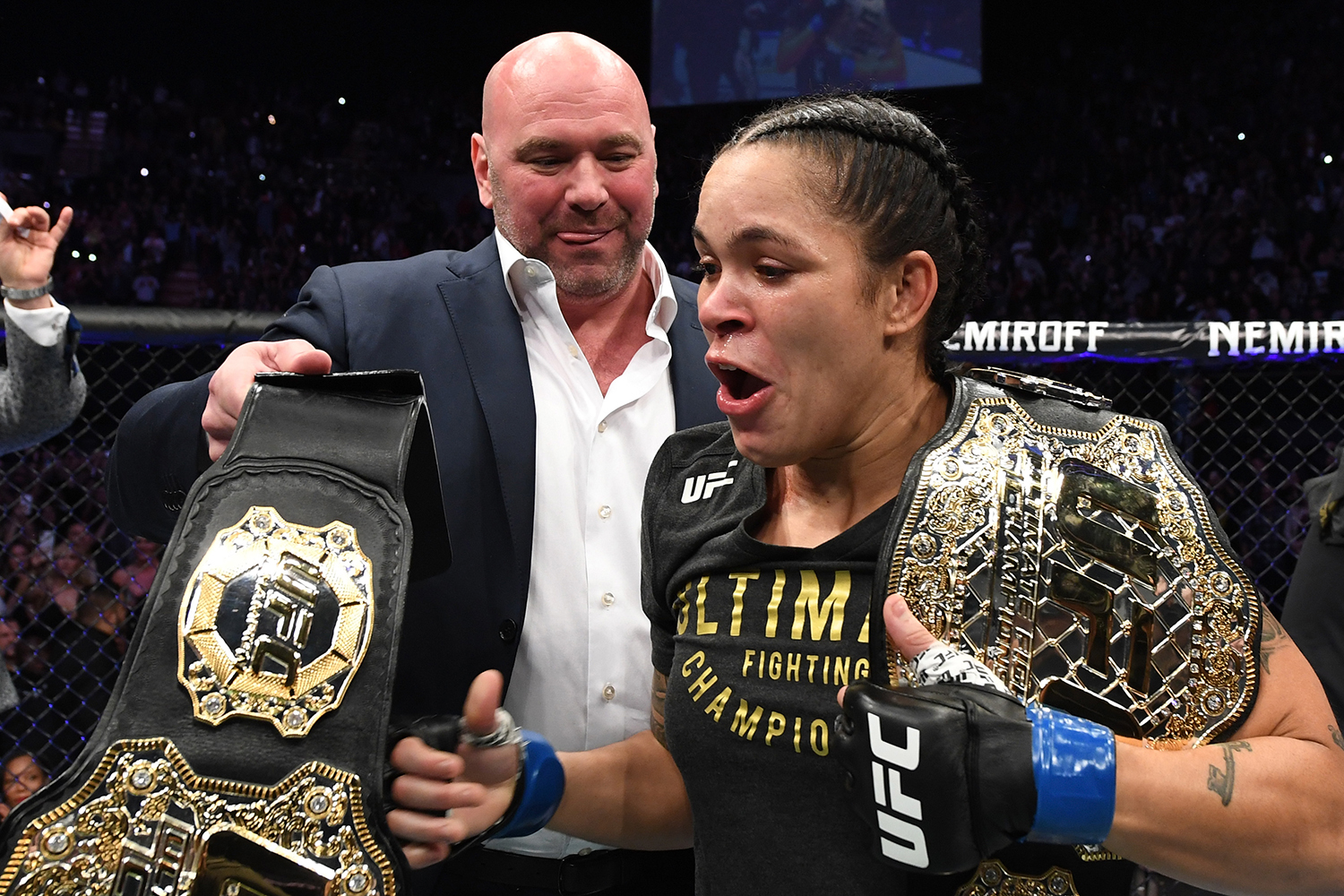 The co-main event for UFC 259 features the dominant champion Amanda Nunes defending her title against the challenger Megan Anderson who is out to prove that she is much more than a longshot. No one has been able to solve the riddle that is “The Lioness” in her past 11 fights dating back to 2014. Anderson is being given the widest betting odds of anyone to face Nunes during her UFC career.

UFC President Dana White told Jim Rome that he’s heard from Amanda Nunes’ camp that the two-division champion has been doing damage to her training partners ahead of her featherweight title defense against Megan Anderson at UFC 259. 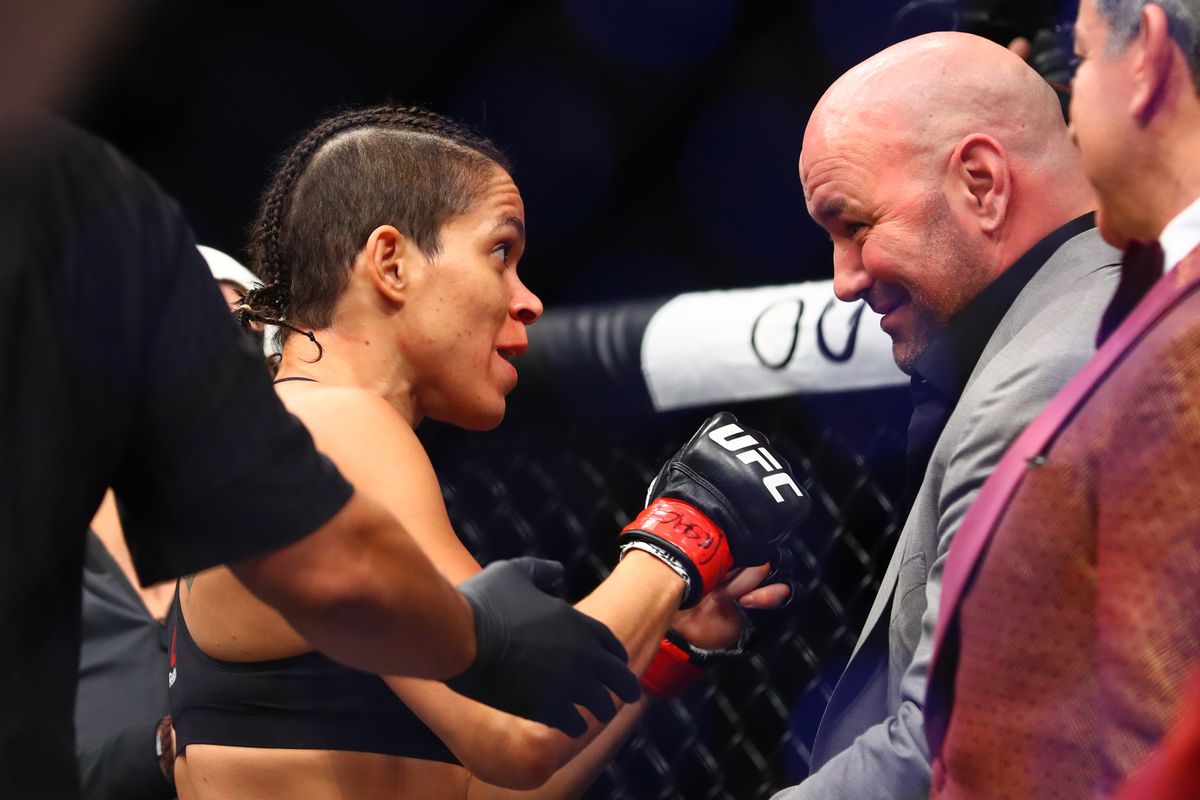 This is Nunes’ first fight since she and wife Nina Ansaroff became parents this past September and motherhood appears to be bringing out the best in her as she’s been getting the best of her American Top Team teammates, whether she’s trading shots with women or men.

“She’s one of my all-time favorites,” White said of Nunes. “She doesn’t care who she’s fighting, she’ll fight anybody. One of the sweetest people that you’ll ever meet, very, very easy to deal with, but once she steps inside the octagon, she’s an absolute savage.

“What’s scary about her right now is Dan Lambert, the guy that runs her team, is saying he doesn’t understand why but she looks better than she’s ever looked in this camp, and she was dropping guys in camp. So this is gonna be interesting.”

However, for Dana White, he believes Megan Anderson can pose Amanda Nunes some problems at UFC 259. 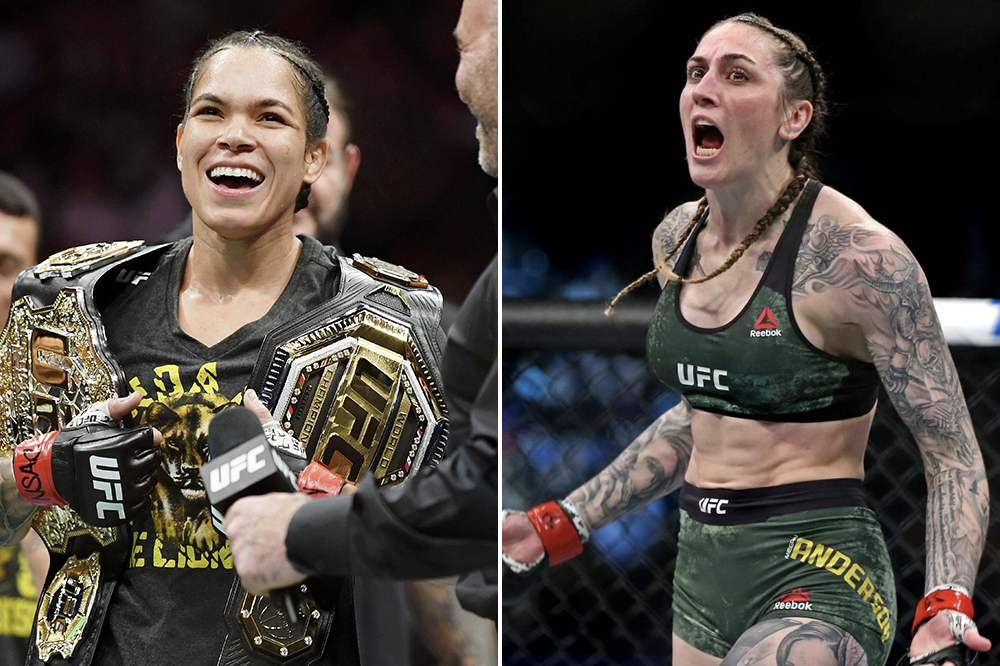 “I think [Nunes is] the greatest female fighter of all time,” White said of Amanda Nunes. “I love her. She’s a great human being. She’s the only one that’s held on to two titles and consistently defended both titles. She’s defending her 145-pound title against Megan Anderson, who nine of her 11 wins have come by way of finish. [Anderson has] got six knockouts, three submissions—You’ll have some girls that are very talented, very technical but don’t have that power to knock out another woman. Both of these women have unbelievable power and they can both knock each other out, which makes this fight a very, very awesome fight.” 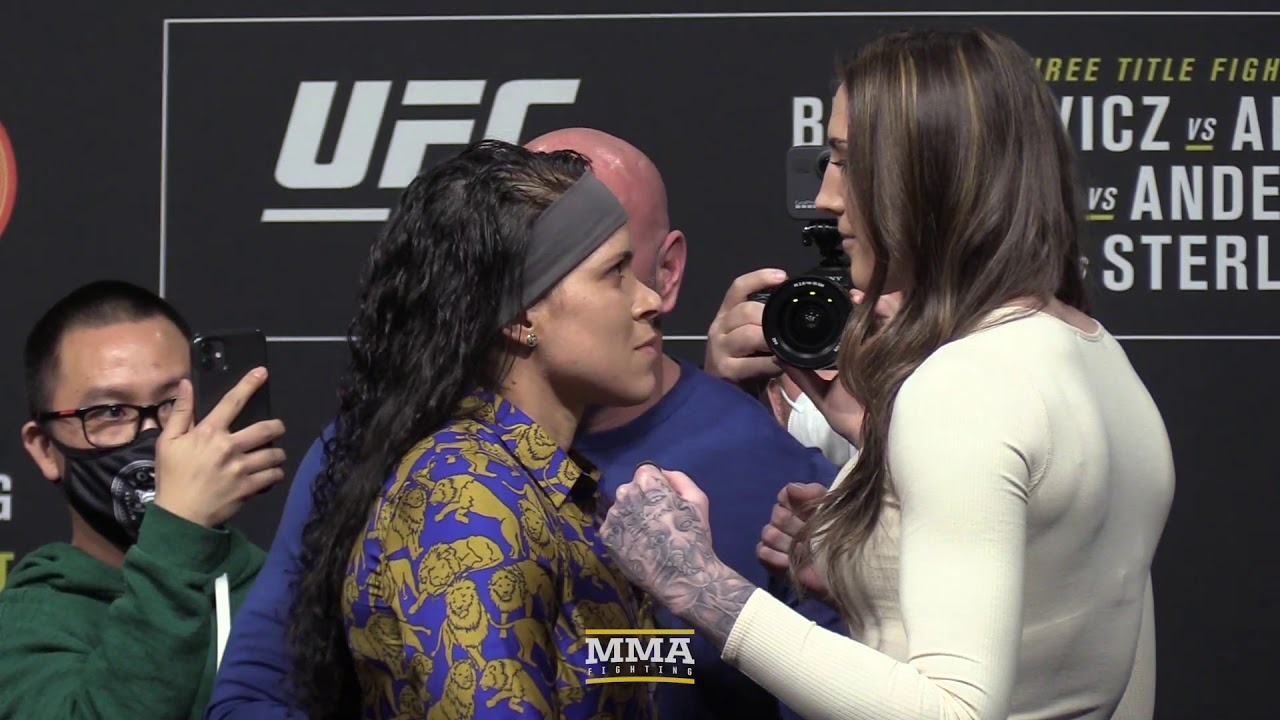 Megan Anderson, meanwhile, is on a two-fight winning streak and is 3-2 in the UFC. She is the former Invicta FC featherweight champion but if she can beat Nunes, it would be one of the biggest upsets in UFC history. She also enters this fight on the last-fight of her UFC deal so it could be do-or-die for her UFC career.