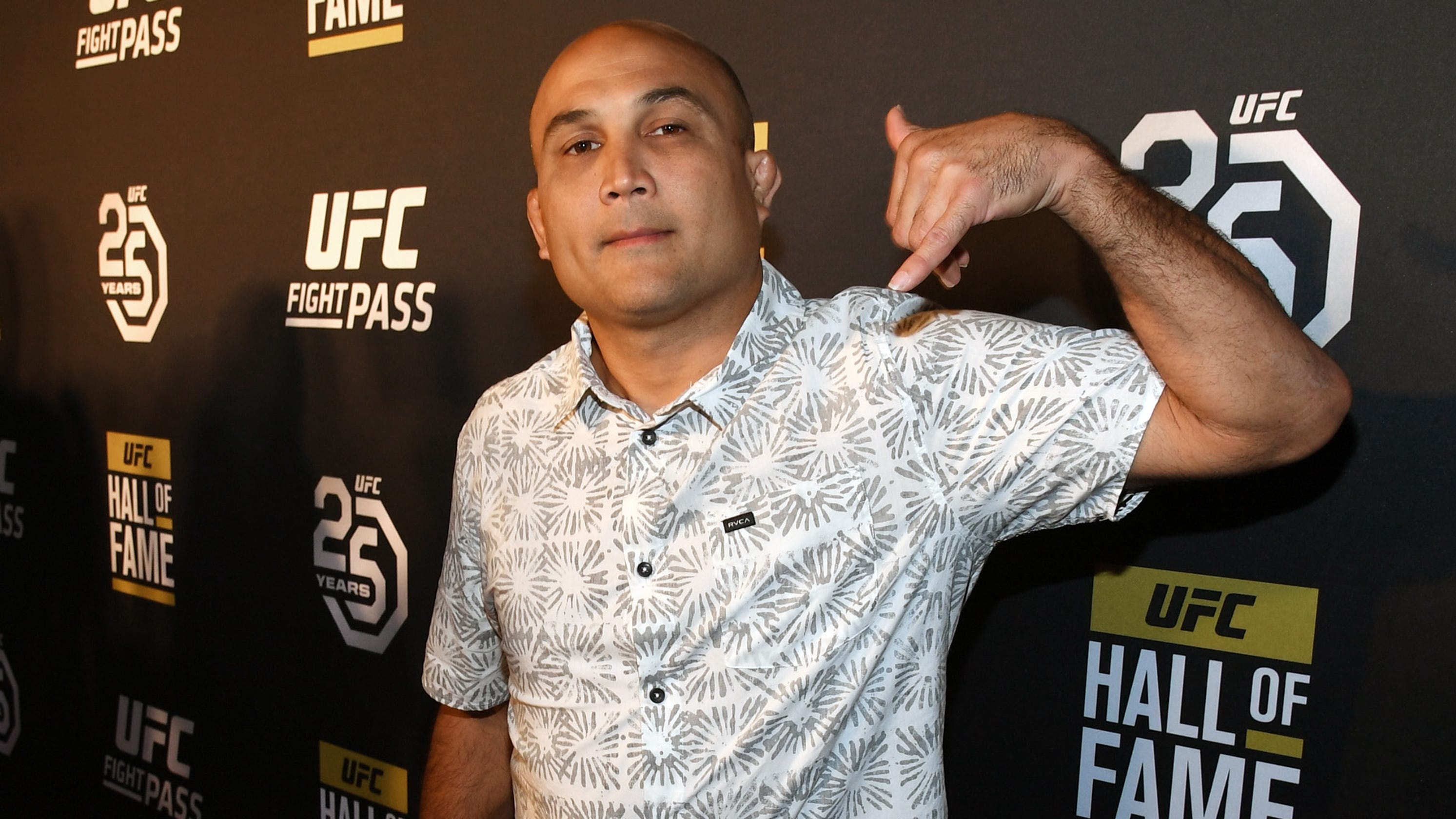 Last month, former UFC champion and Hall of Famer BJ Penn got knocked out by a man in Hawaii. TMZ released the video of the brutal KO where Penn can be seen lying flat after getting punched hard in the face by an unidentified shirtless man. 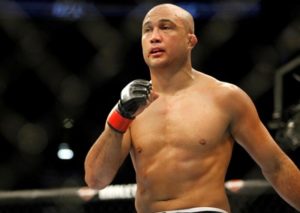 This knockout has resulted in his fight against Nik Lentz which was scheduled for later this year being cancelled according to UFC president Dana White who confirmed in a recent interview with Brett Okamoto of ESPN.

Dana White on the recent videos that surfaced of BJ Penn. pic.twitter.com/Ll35VFuAfG

“It’s not even that this was the last straw,” White continued. “I didn’t love him continuing to fight anyway. But when you have the relationship that he and I have, he’s getting me on the phone, begging me for another fight, begging me for another opportunity, it’s hard for me to, you know, turn him down. But after what I saw on that video, BJ needs to, you know, focus on his personal life.” (H/T – BloodyElbow.com)

BJ Penn has also been struggling inside the Octagon as he hasn’t won a fight in nearly a decade. His last win came against Matt Hughes at UFC 123 back in 2010. He last fought against Clay Guida at UFC 237 in Rio De Janeiro.