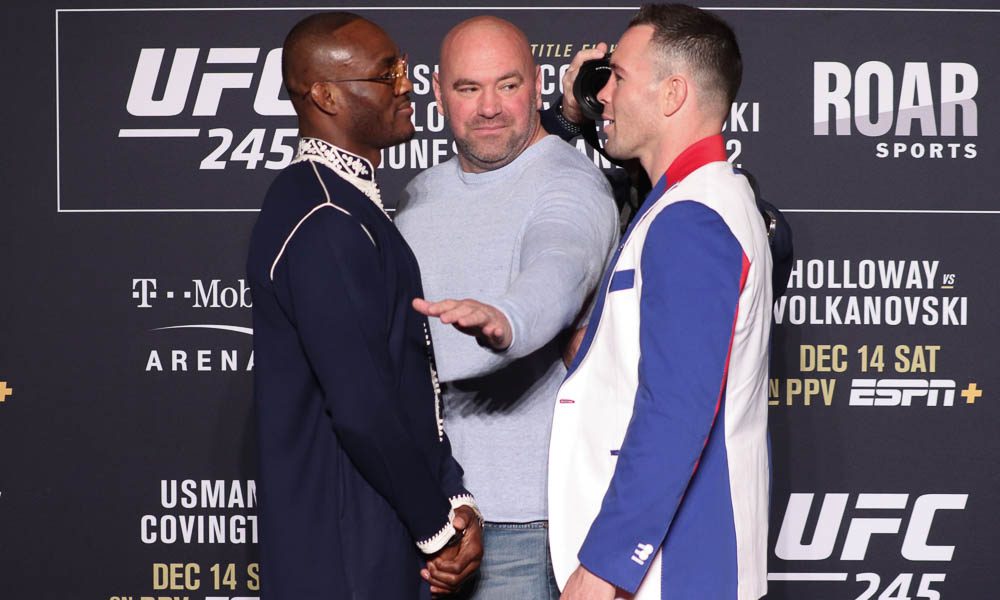 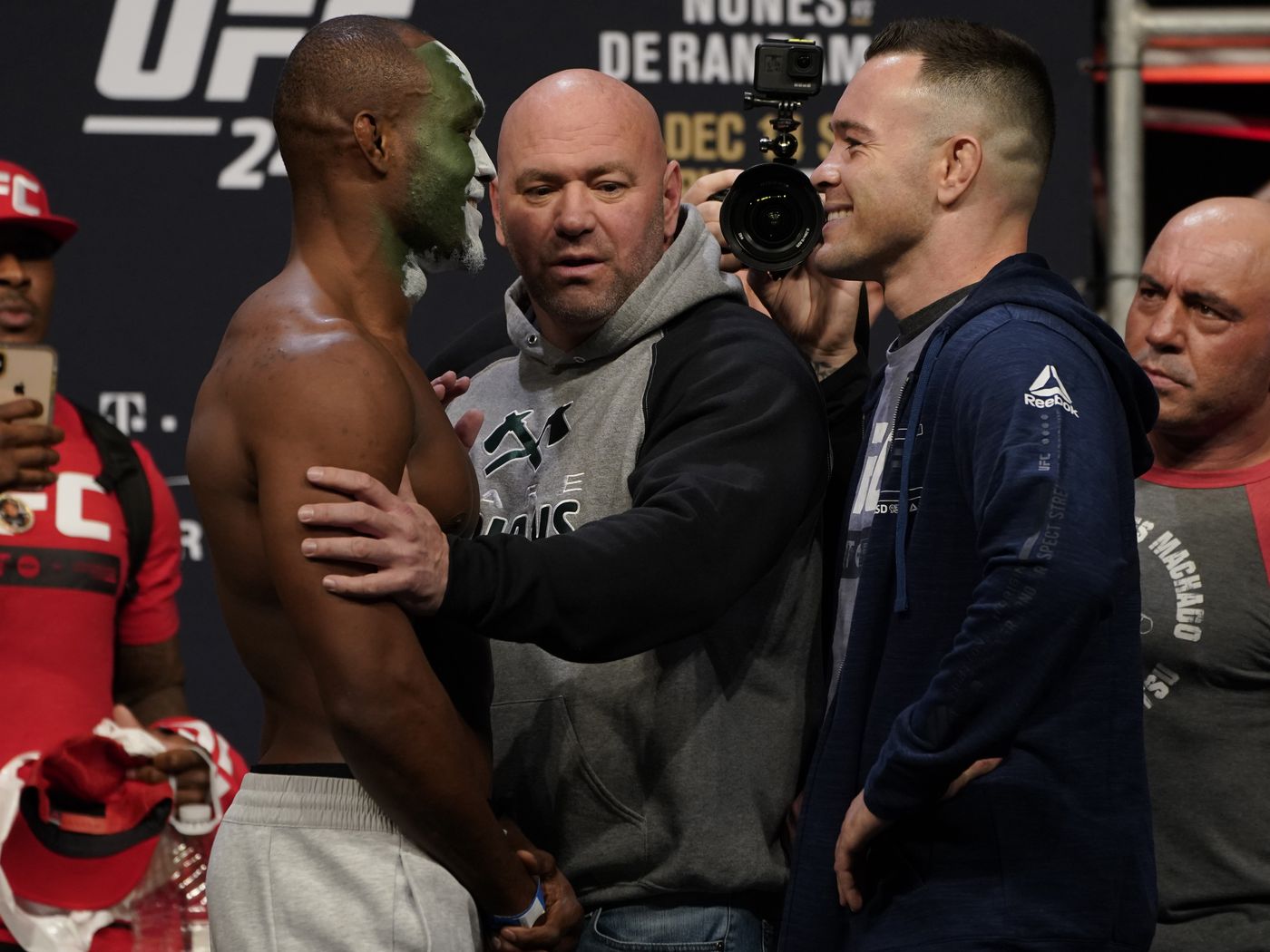 Colby Covington and Kamaru Usman are two of the best welterweight fighter on the planet at this moment. Colby challenged Usman for the undisputed belt at UFC 245 on December 2019. Since then both of them had their different paths in the octagon but Colby was still chasing for the gold. Kamaru Usman went on to defend his title there times after that against Gilbert Burns and Jorge Masvidal twice. His last fight was against Masvidal at UFC  261 where he became the first person to knock out Jorge. Since that victory, a big question raised who should Usman face next. 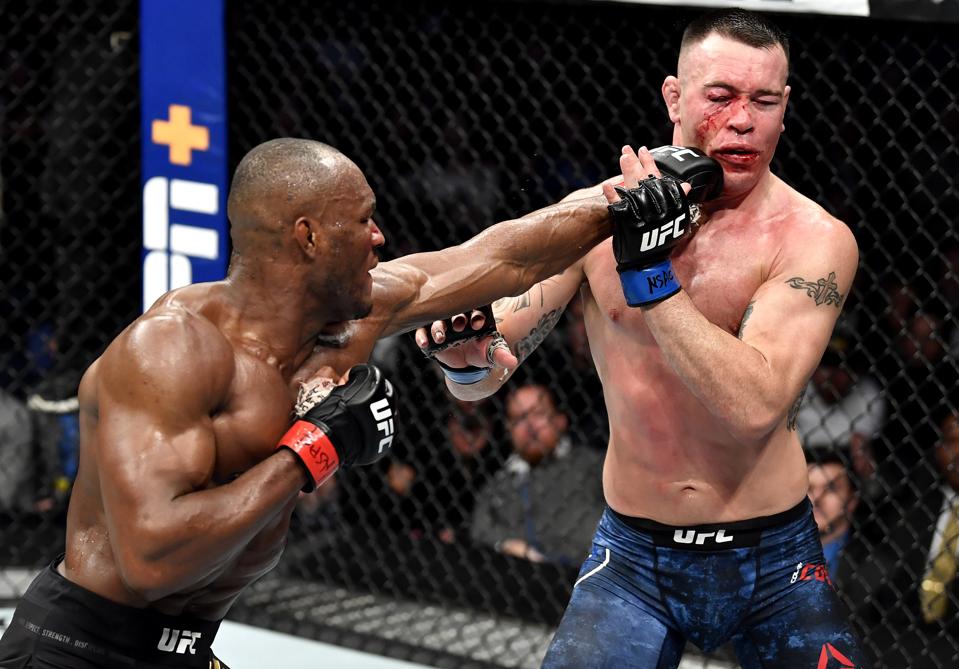 In their first fight, Colby Covington gave his all in that match trying to beat Usman. Till the fifth round, Colby was winning the fight on the judge’s decision but Usman got the TKO victory in the late fifth round of that fight. Colby then went on to defeat former champ Tyron Woodley and secured that top spot in the division. After that fight, it was obvious that Colby should get the rematch against Kamaru but instead, Masvidal got the fight. But now it looks like Colby will finally get his chance for redemption against the champion.

UFC President Dana White wrote in the comments of a Kevin Iole Instagram Live when Iole was talking about Usman’s next fight that Colby will be next for Usman.“Colby Covington is next.”

In a recent interview, Colby talked about how he was frustrated with Usman and his team who are constantly avoiding the rematch.

“I’m the No. 1 contender,” Covington told MMA Junkie. “There’s a No. 1 next to my name (in the UFC rankings). I’m going to fight for a world title my next fight, whether it’s going to be Marty, where it’s going to be – we don’t know where, we don’t know who yet, but we will fight for the world title next. Marty’s out there, the CEO of EPO, he doesn’t want to fight. He wants to fight lightweights. He probably wants a trilogy with Masvidal. Last time it was six days, now it’s six weeks, now he probably wants to give Masvidal six months. So he’s only looking to fight lightweights. He wants Michael Chiesa, a guy who is No. 7 in the rankings that were just getting beat by (Anthony) Pettis like a year ago; now he’s not even in the UFC anymore. So, it’s a complete joke.” 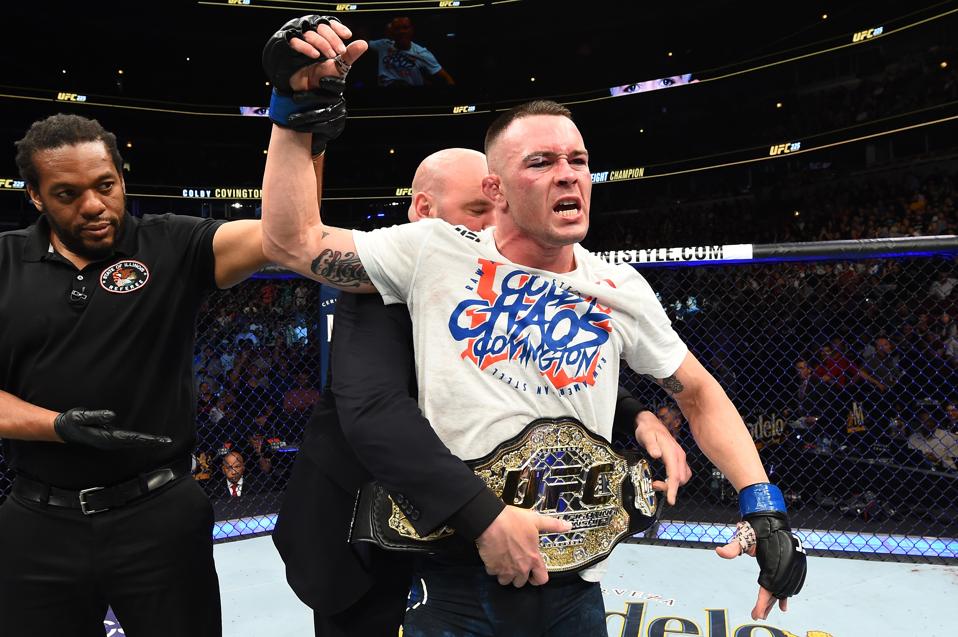 Who do you guys think will win the rematch?