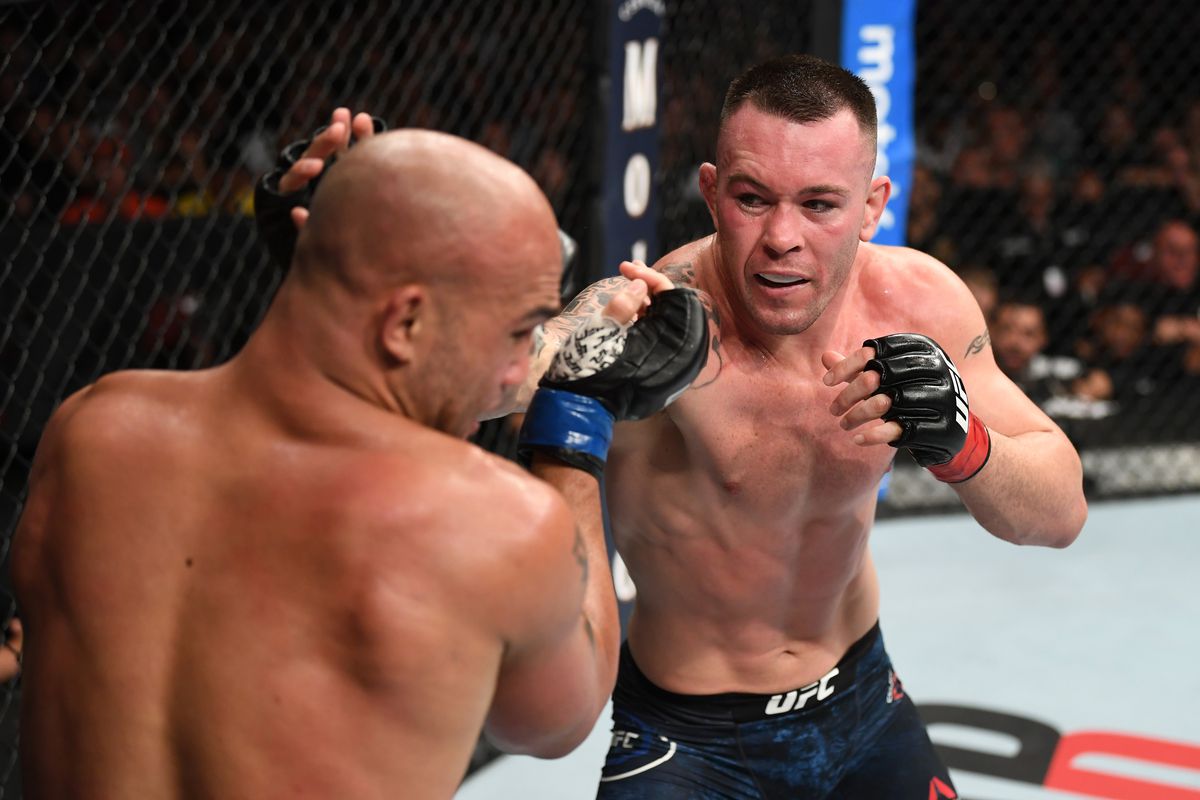 Earlier this month, former interim champion Colby Covington defeated Robbie Lawler via unanimous decision (50-44, 50-45, 50-45) at the Prudential Center in a dominating fashion at UFC on ESPN 5 event which took place in Newark, NJ.

With that win, he is now the top contender to face UFC welterweight champion, Kamaru Usman and it was confirmed by UFC president Dana White as well. 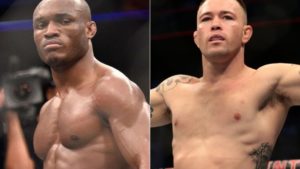 Colby Covington was present at the Honda Center in Anaheim for UFC 241 wearing his traditional MAGA hat. He was greeted with boos inside the arena. In fact, according to Dana White, there was a security situation with Covington present in the crowd as he didn’t get along with other UFC fighters.

“Everybody in that section kept fighting with Colby,” White said at the post-fight press conference. “So security kept coming over to me 50 times to get him out of there. And I said, ‘No, everybody needs to start acting like (expletive) professionals because I don’t have another seat in this entire building.’

“… That (expletive) game you play in kindergarten was going on over there when I went over there. So I asked those guys (to) listen to me: ‘We’ve got a big night going on here. We have a big fight. I don’t need a fight breaking out with you knuckleheads. Stop it.’”

White also confirmed that Covington’s next fight will be against Kamaru Usman.

“Yeah, (expletive) will happen by the end of the year,” White said. (H/T – MMAJunkie.com)

Who do you guys think wins that fight?

Daniel Cormier undecided about future after loss at UFC 241