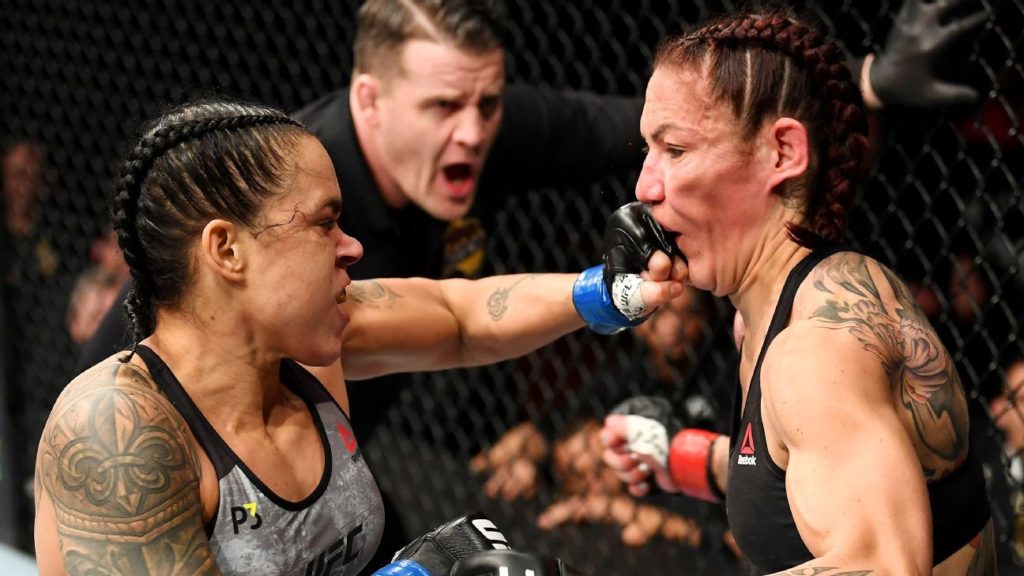 Earlier this month, Amanda Nunes successfully defended her UFC bantamweight title as she knocked out former champion Holly Holm to establish herself as the ultimate women’s MMA GOAT.

Nunes now has extended her winning streak to nine and has defeated the likes of Cris Cyborg, Ronda Rousey, Valentina Shevchenko, Miesha Tate etc. With all being said and done, there’s not much competition left for Nunes. But UFC president Dana White then said that the promotion is interested in making the rematch between Nunes and Cyborg. 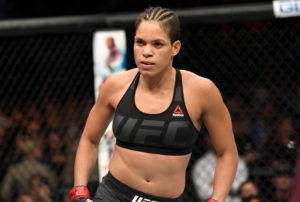 However, now according to Dana White himself who in a recent interview with TMZ said that Cyborg is not interested in a rematch. Cyborg will be fighting Felicia Spencer at UFC 240 in Edmonton, Canada later this week.

“I think it’s pretty obvious why she wouldn’t want that fight. It’s a bad fight for her.”

”I think that [Cyborg] is at the point where she’s afraid to lose again. Losing again isn’t something she’s interested in.”

Do you guys want to see Amanda Nunes fight Cros Cyborg in a rematch again?