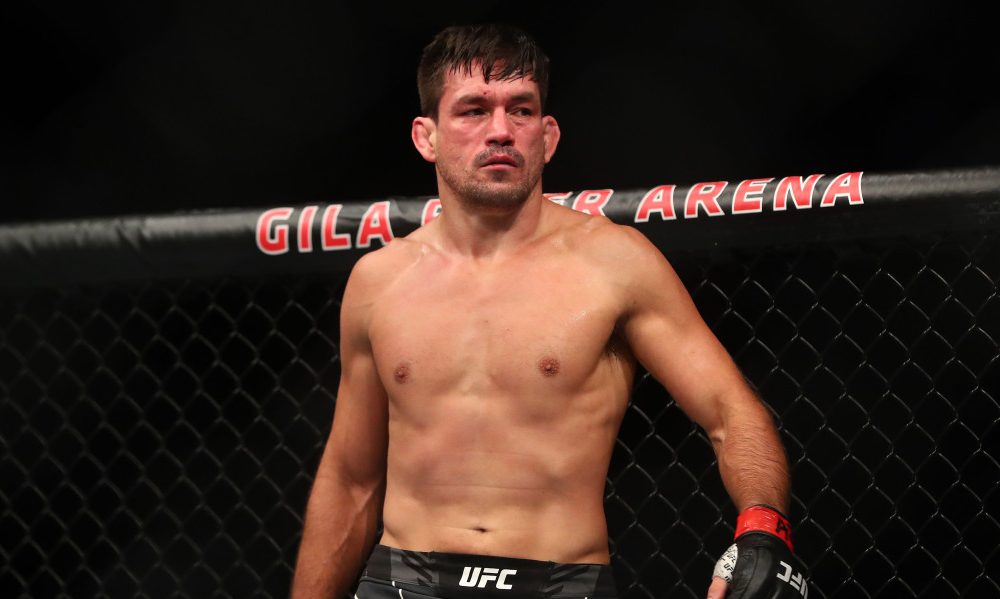 UFC President Dana White stated that Demian Maia has fought the last fight of his contract which he lost to Belal Muhammad and his career with the UFC may be over after this. 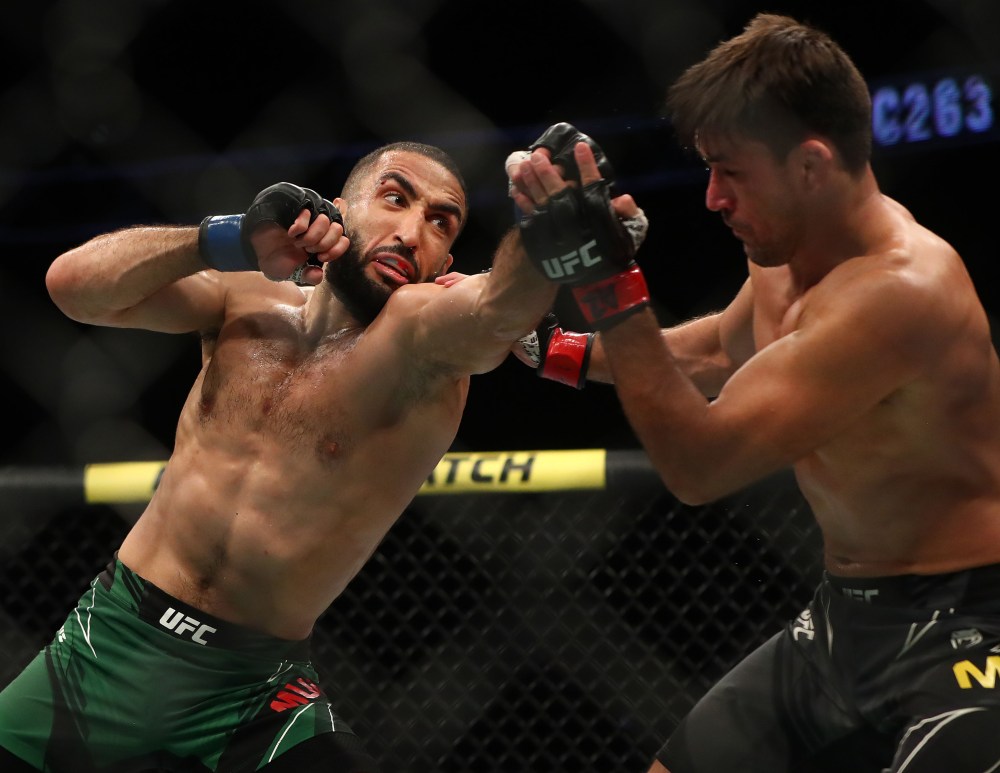 Long time UFC Demian Maia fought  Belal Muhammad at UFC 263. Maia has competed under the banner of UFC since UFC 77 in October 2007. The fight didn’t go according to Maia’s plan and he got picked apart in the standup. He tried to take down Belal but couldn’t do much of it and had to stand up and fight Belal the most of the fight. He lost to Belal via unanimous decision. The loss to Muhammad marks the first time he’s had back-to-back losses since 2018.

After the fight, Dana White said that this was Maia’S last fight on the contract and he may be done with the UFC.

“I think that was his last fight (with the UFC),” White told MMA Junkie at a post-fight news conference. “It was the last fight on his deal. He’s 44 years old. He’s been so good at getting in there, securing the takedown, getting on top of people, and just strangling them or grabbing something or twisting it until you quit. He couldn’t get it done tonight. He’s 44 years old. He’s a great guy. He’s had a great career. Yes, I would say that’s probably it.” 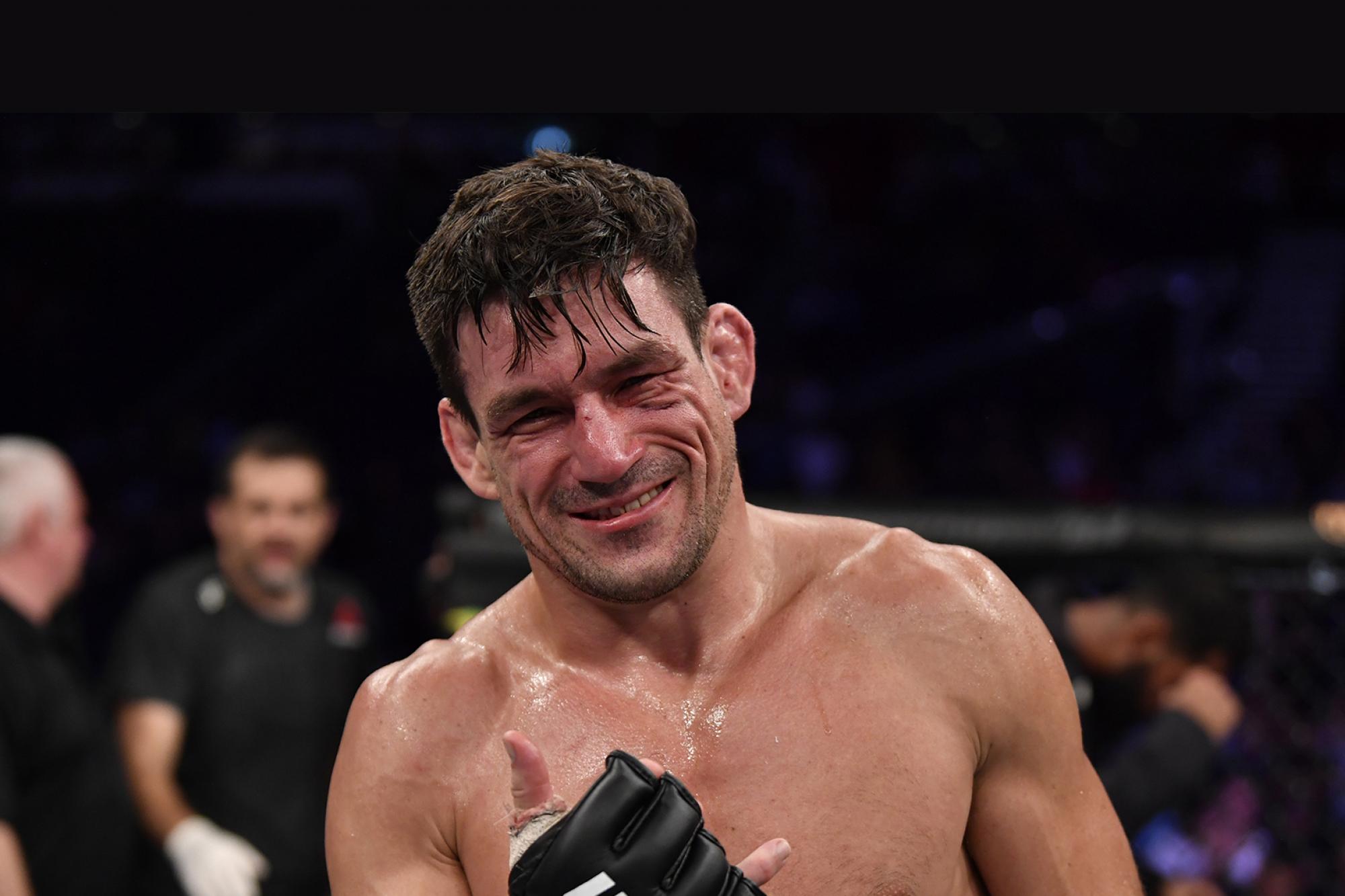 Over his long career with the UFC Maia competed 33 times for the promotion with wins against Chael Sonnen, Jorge Masvidal, Carlos Condit and Neil Magny, and few others. He fought for UFC gold twice, once at middleweight against Anderson Silva and once at welterweight opposite to Tyron Woodley. He lost both title fights by unanimous decision. 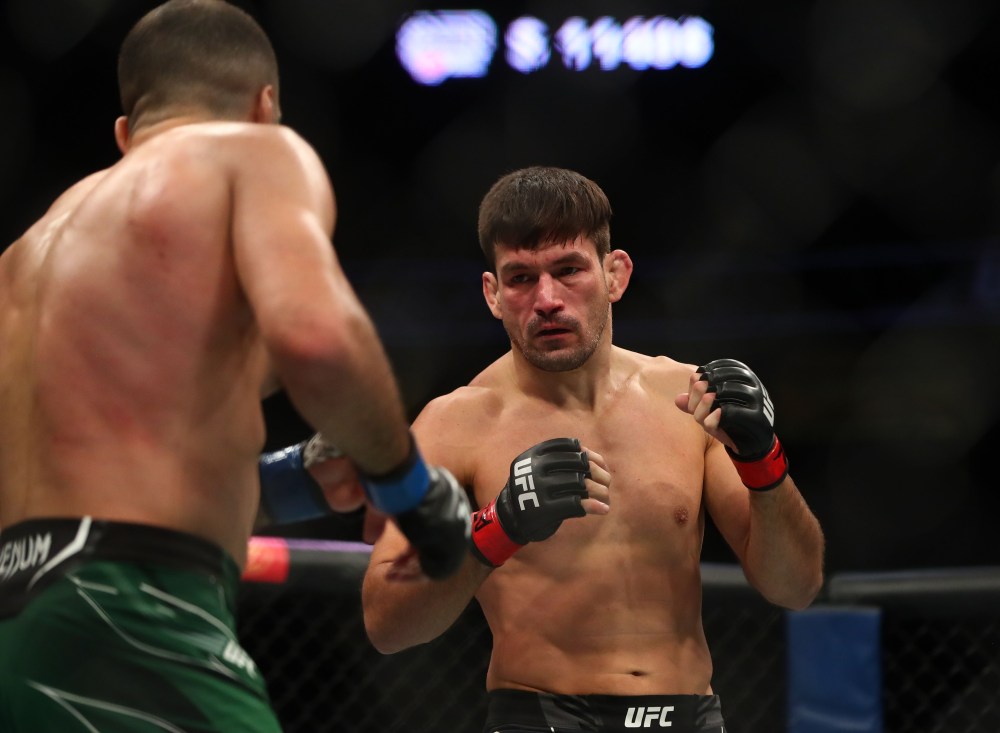 After Dana White’s statement that Demian might end his career with UFC, Maia has posted on Instagram saying he wants to fight for the one last time and he wants his opponent to be Nate Diaz.

“Last night I tried hard and unfortunately wasn’t able to put my best performance. As frustrated as I am, I kept trying until the end and that’s in the past now. I’m already looking forward as I know time goes by fast, and I won’t be doing this much longer.”

“@natediaz209 , I saw your quote on the press conference, and think you’re great too. You’re a great fighter who also represents Jiu Jitsu and you’re real, I respect that.
Regardless of last night, I know I still have one fight left in me, and it’s no secret that I feel like @UFC is my home, where I want to finish my career.”