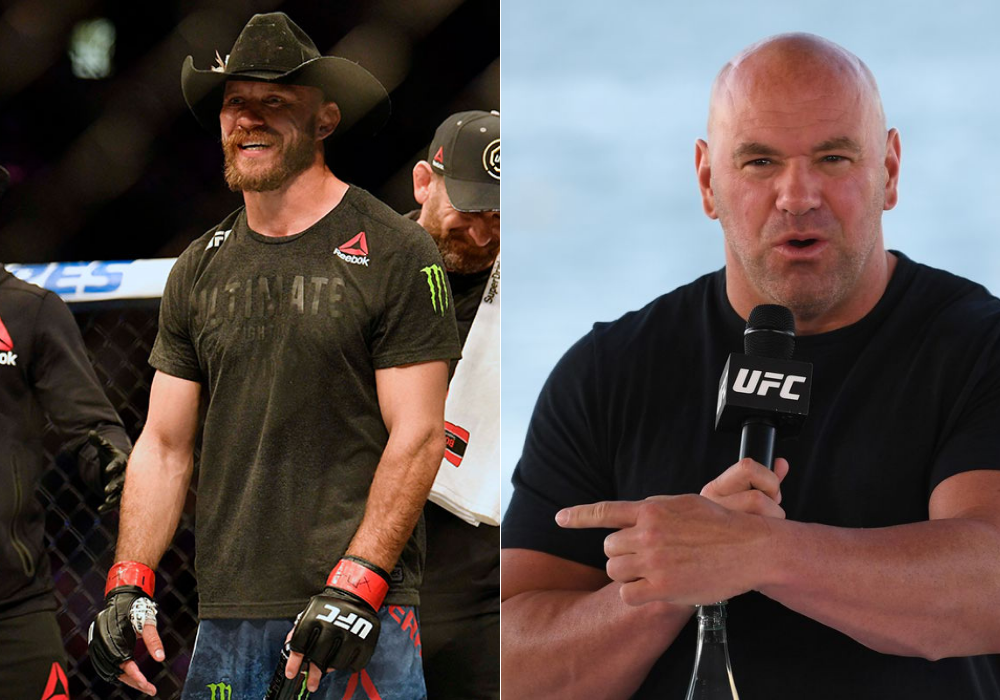 UFC President Dana White has stated that he will be giving Donald ‘Cowboy’ Cerrone one more fight but it will be a must-win fight for him. 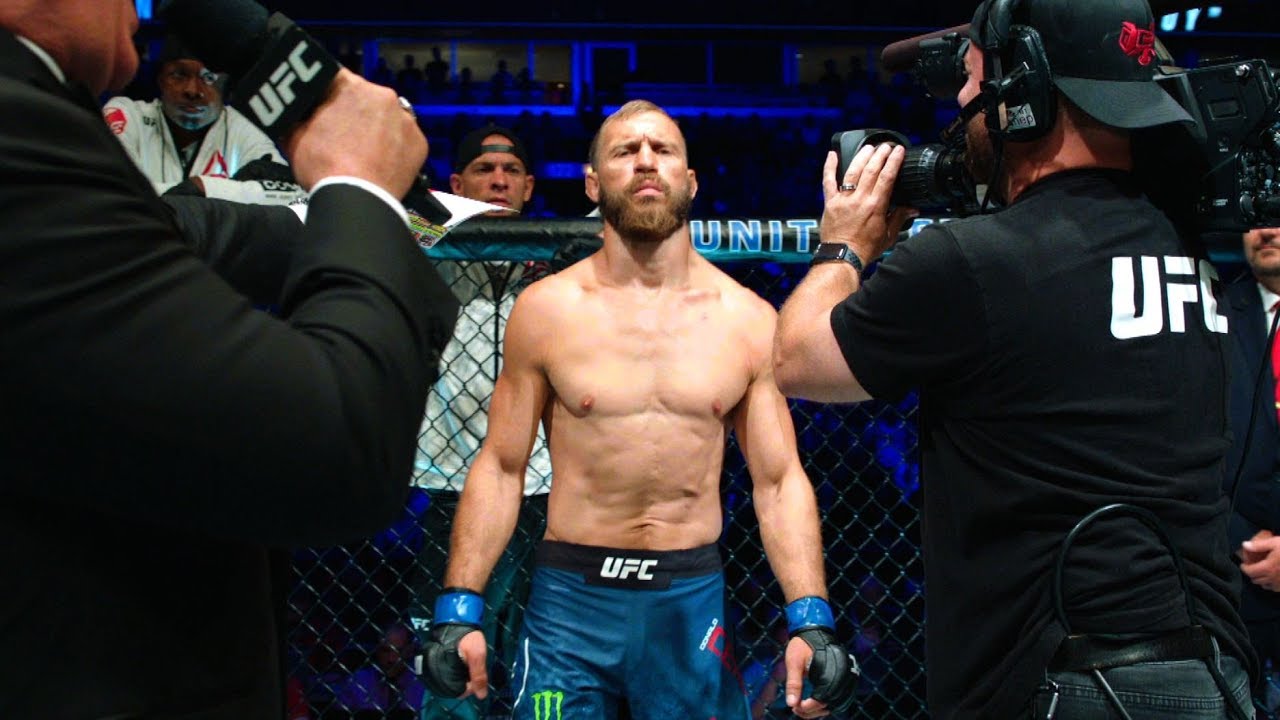 Donald Cerrone hasn’t won a fight in his last six UFC appearances. Even though being the all-time wins leader he hasn’t been able to pull off a win in a very long time. He faced another defeat last Saturday against Alex Morono who stepped up to fight Donald on a week’s notice as his previous opponent Diego Sanchez was released by the UFC before the fight could take place.

To anyone who predicted the outcome of the fight, a first-round TKO won for Alex was last on that list. Alex went all guns blazing and put on a beating in the very first round on Cerrone. After the fight, Cerrone opened up about his fighting future and said that he still feels like he could fight for a little bit longer. 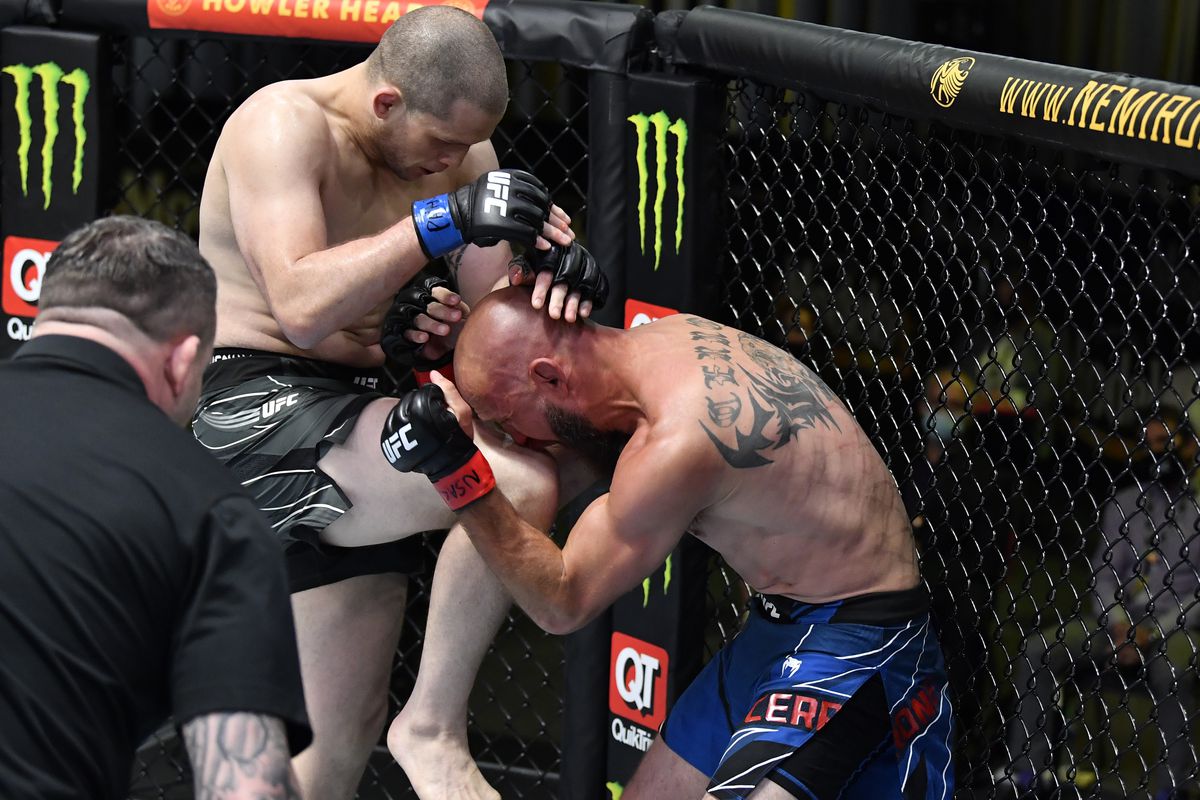 “I’m sure now there will be a lot of talk of, ‘Maybe he’ll retire. Maybe this is the right time.’ But that isn’t anywhere in my train of thought,” Cerrone said on the UFC on ESPN 24 post-fight show. “I have to figure something out. I feel like I came out, started hard. Who knows? We’ll have to watch it, assess it, see what’s going on. I’m in good spirits. I’ll go home and see my two boys, hang out with my family. It shitty night at the office but hopefully UFC isn’t sending me off anywhere and you guys will see me again.

In a separate interview with ESPN’s Brett Okamoto, Cerrone opened up a little bit more on where he stands.

“I don’t know what to answer to you on, ‘Is it that time?’ I don’t know. I don’t feel like it,” Cerrone said. “But how I feel and how I perform are two different things. It sucks. Who knows? I want to go back to ’55. No excuses. That kid came in and was ready.” 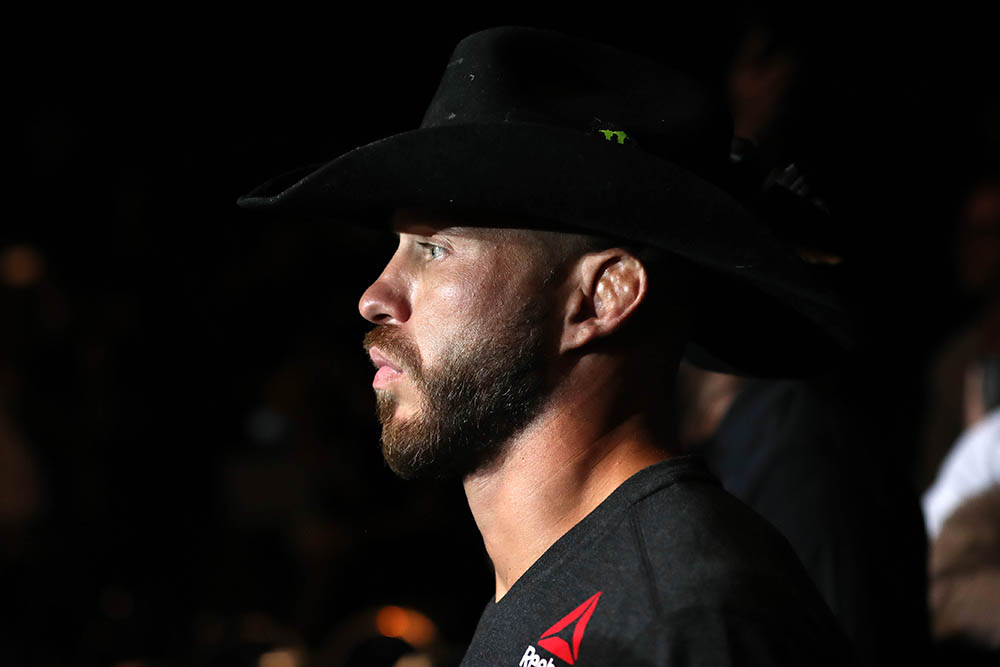 Previously, UFC President Dana White after watching Donald’s performance against Niko Price said that he would like if Cowboy starts to think about his retirement soon. Now after another loss for Cerrone and no wins in the past six fights, UFC president Dana White told TSN’s Aaron Bronsteter that he’s willing to give him one last opportunity.

“‘Cowboy’ again steps up, Diego (Sanchez) falls out of the fight, he steps up and takes a last-minute replacement, co-main event. What he wants to do – he accepted the Diego fight because they both said they would fight at 170,” White said. “He wants to move down to ’55 and get another fight, and I’m going to let him do that.”

White said his career in the UFC will be on the line in a must-win scenario. “Yes (it will be the last fight in UFC if he doesn’t win),” White said. “Yes.”