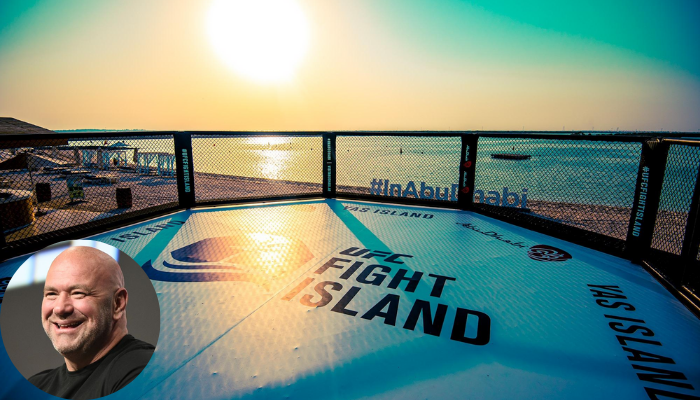 UFC President Dana White has revealed that UFC’s Fight Island saga is not yet over and the promotion will soon be hosting even bigger events than before. 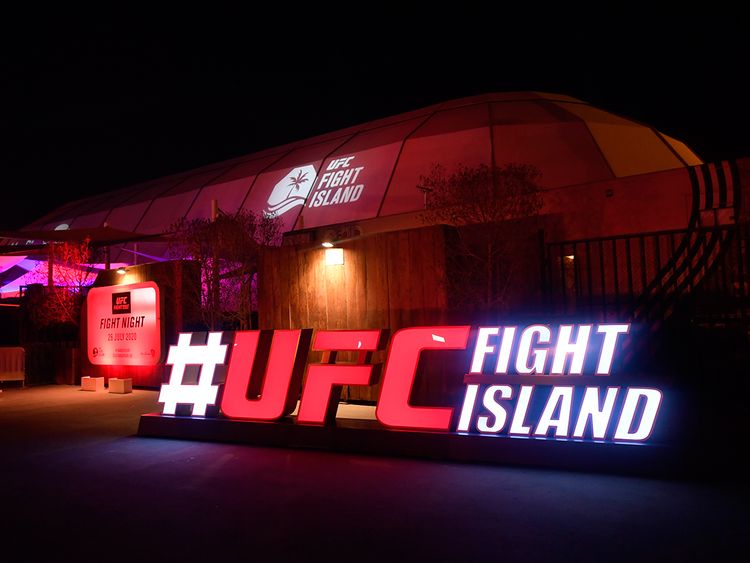 When the global pandemic hit in 2020 all sports around the world were stopped for the moment except the UFC. UFC did not hold back and conducted indoor events. It was UFC 249 which was the first big event in the UFC’s calendar that had to be postponed and the action of that event was changed too. After that, the entire USA was in lockdown so UFC had to find another venue. That’s when UFC president Dana White revealed that he had been planning on a Fight Island concept and the pandemic world was the perfect time to announce the Fight Island project which took place at secure islands in Abu Dhabi. 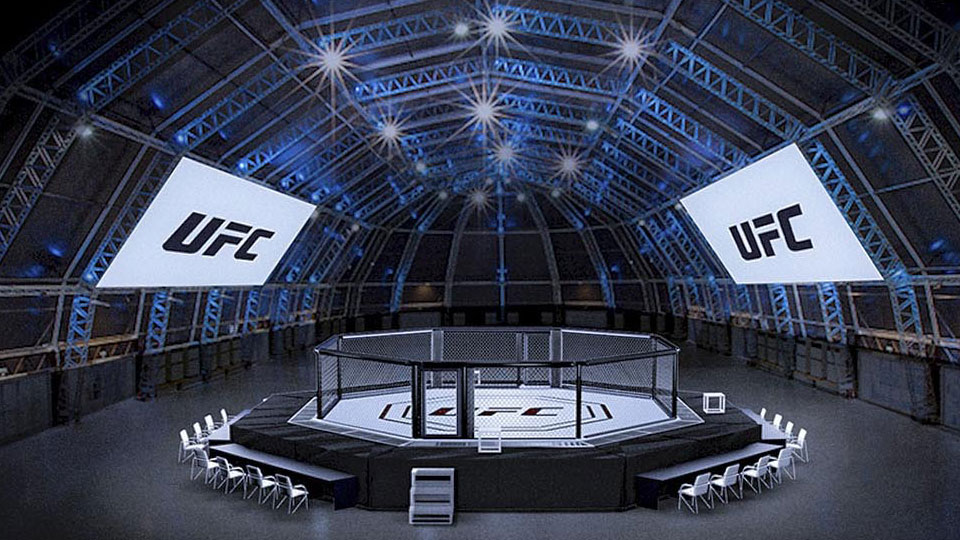 Dana White stated that the basic reason for this concept was the travel restriction in the US, which had been preventing some international fighters from entering the United States. Till 2021, all Fight Island events were held behind closed doors, a bio-bubble was created that included hotels, training facilities, the beach, and restaurants. In fact, the whole concept was closed for the public and the services were available exclusively to the athletes and the staff, save for the limited attendance that was permitted by the UFC.

All participants and staff were required to test negative for SARS-CoV-2 multiple times before travelling to or entering the bubble, and individuals entering the arena were required to go through disinfecting machines. Starting with UFC on ABC: Holloway vs. Kattar on January 16, 2021, the UFC shifted its Fight Island events to Yas Island’s in the newly opened Etihad Arena, which hosted 2,000 of its 18,000-seat capacity. They were the first UFC events open to the public since the COVID-19 hit the world. 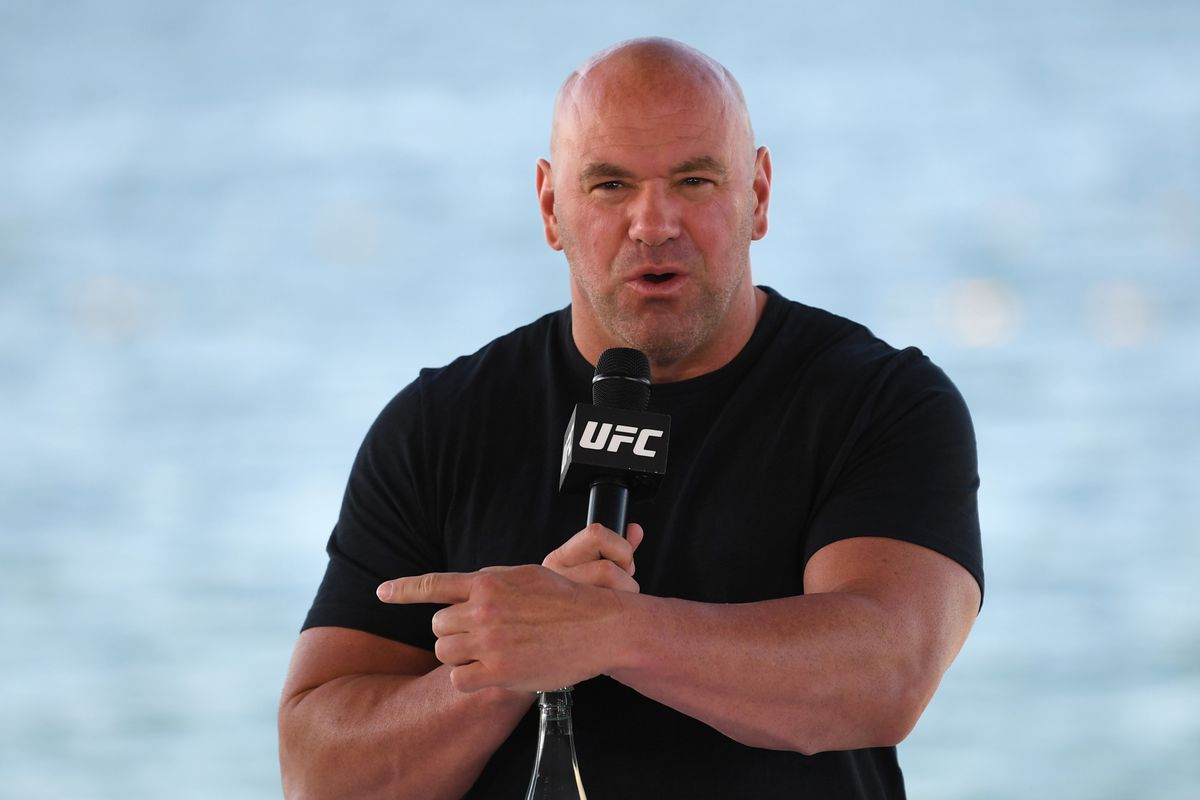 The last event that took place at Fight island was Mcgregor vs Poirier 2 at UFC 257 on January 24, 2021. Now Dana White has announced that UFC will soon be returning to Abu Dhabi and will conduct many events at the new Etihad Arena.