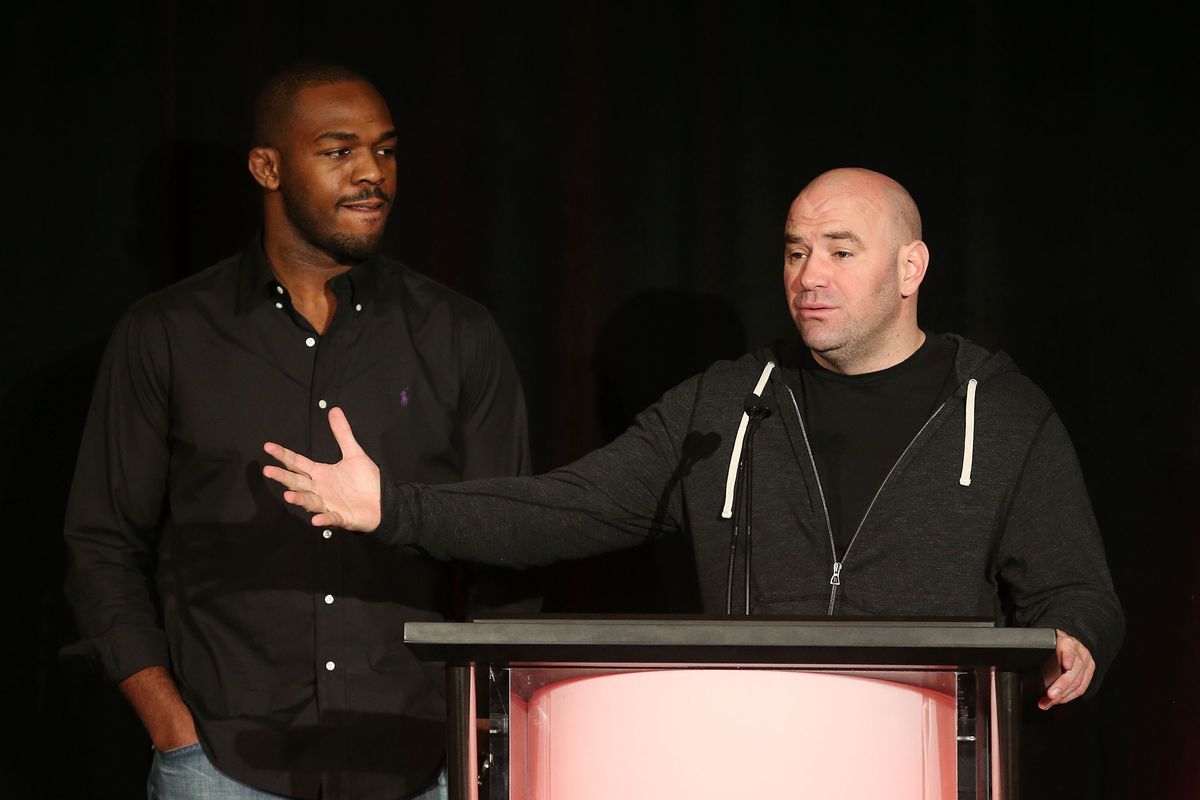 Last month, just a few days ahead of UFC 232, Jon Jones tested positive for trace amounts of Turninabol, for which entire fight card was shifted from T-Mobile Arena in Las Vegas to The Forum in Inglewood, Calfornia.

Jon Jones extended his winning streak by knocking out Alexander Gustafsson in the third round. He has been undefeated in 14-fights and many consider him as the best fighter in the UFC. 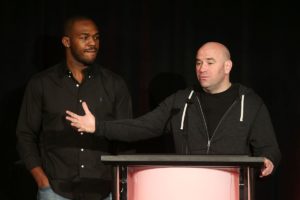 Jon Jones has had his fair share of troubles with the authority and testing positive for PEDs numerous times, but despite everything, he has been able to overcome all of them.

Even UFC president Dana White wasn’t a big ban of Jones until a few years ago because of his drugs voes and he went as far as saying that he would never let Jones headline a Pay-per-view event.

“In my opinion, I would never take the risk of headlining a show with Jon Jones again,” White told Jim Rome in a late 2016 interview, stemming from Jones’ UFC 200 drug test failure in July of that year. “I’d put him on the card, but I wouldn’t headline with him until he consistently gets back on track. Millions of dollars are spent on this.

“And for a card to fall apart — how many cards have fallen apart because Jon Jones gets in trouble for something? So, no, I’m not at that place with him.”

However, now Jones is all set to fight Anthony Smith at UFC 235 and he has been granted a license by the Nevada State Athletic Commission and he will be tested twice every month.

“What they want to do is they’re gonna give him a temporary license and they’re gonna keep drug testing him until his next fight,” White said during his guesting on ESPN’s SportsCenter on Tuesday.

“I’m rooting for the guy. I hope he does it. He’s one of the best ever, maybe the greatest ever, and he’s fun to watch the fight. So hopefully, he can keep his personal life together and pass these tests and continue to cement his legacy in the sport.”

Previous articleUFC featherweight legend Jose Aldo is ready to hang up his gloves and walk away from the sport on MMA for good
Next articleDana White was surprised by the hefty ₹3.6 Crore fine Nevada State Athletic Commission put on Khabib Nurmagomedov
- Advertisement -