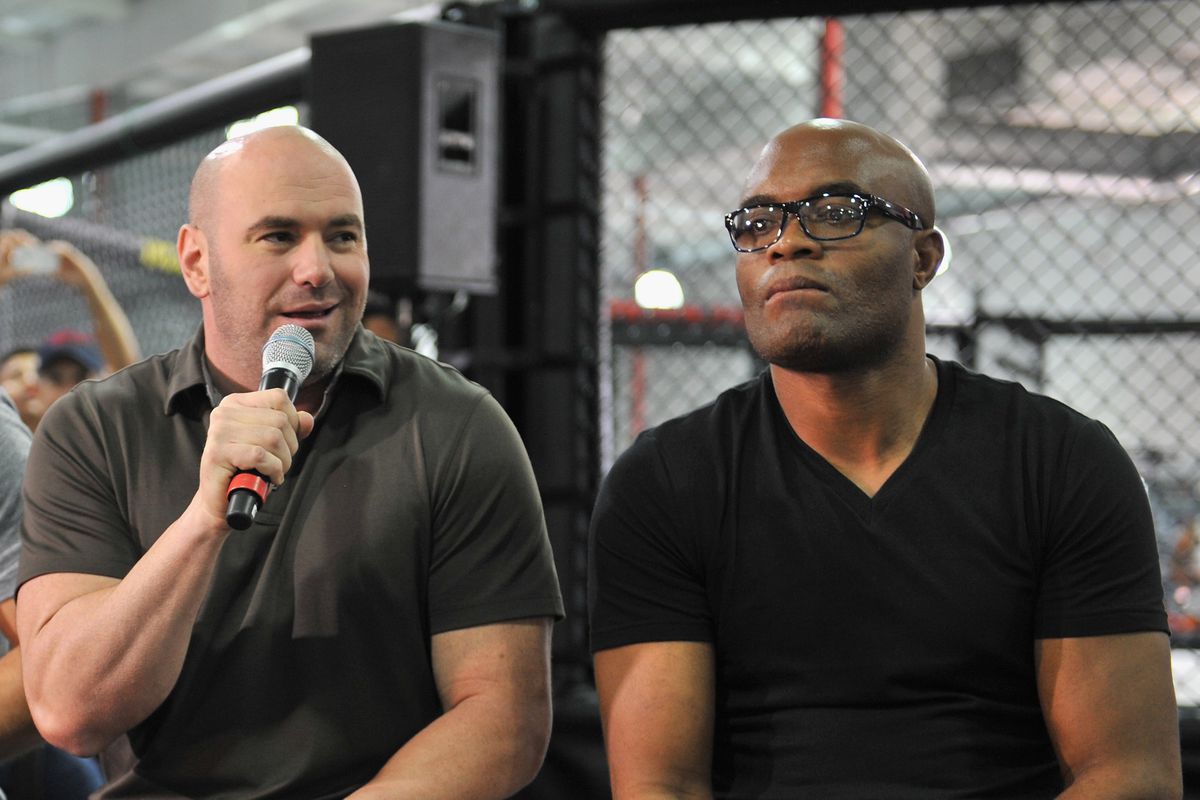 In this fight, Anderson Silva lost via TKO in the fourth round to ultimately go 1-7 in his last eight-fight. Anderson Silva started the fight well early as he landed some punches on Hall and beautifully cut the Octagon and took the fight to the 36-year old. 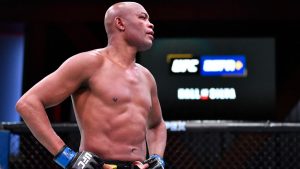 However, in the latter half of the third round, Silva was clipped by Hall with a right hand and he was dropped and that changed the course of the fight. As the fourth round started, Hall gained confidence from the knockdown scored in the third round and started applying pressure in the fourth and then he was able to knock down Silva and finish him up with a ground and pound.

UFC president Dana White stated in the post-fight press conference that he shouldn’t have let Silva fight at UFC Vegas 12.

“He fought a guy that has absolutely zero output,” White told reporters (via MMAJunkie). “They’re in a five-round main event on ESPN and they threw (expletive) 11 punches in the second round. You fight any of these other savages, he’ll be in big trouble, and he’ll take a (expletive)load of punishment. Uriah Hall threw 11 punches in the second round. Uriah Hall is one of the most gun-shy fighters in the UFC.”

“And look at Anderson. When the fight was over, he couldn’t even stand up to do his interview. He had to sit down and do an interview. I made a big mistake and I shouldn’t have let him fight this fight tonight. He’s a legend of this sport and he’s a legend of this company, and I did something I disagreed with. I knew I was right, and tonight proved I was right, and Anderson Silva should never fight again.”

Dana White further added that he has been nothing but good to Anderson Silva and the Brazilian has always been treated with respect by the promotion.

What do you guys think of Dana White’s comments regarding Anderson Silva? Let us know in the comments section below.