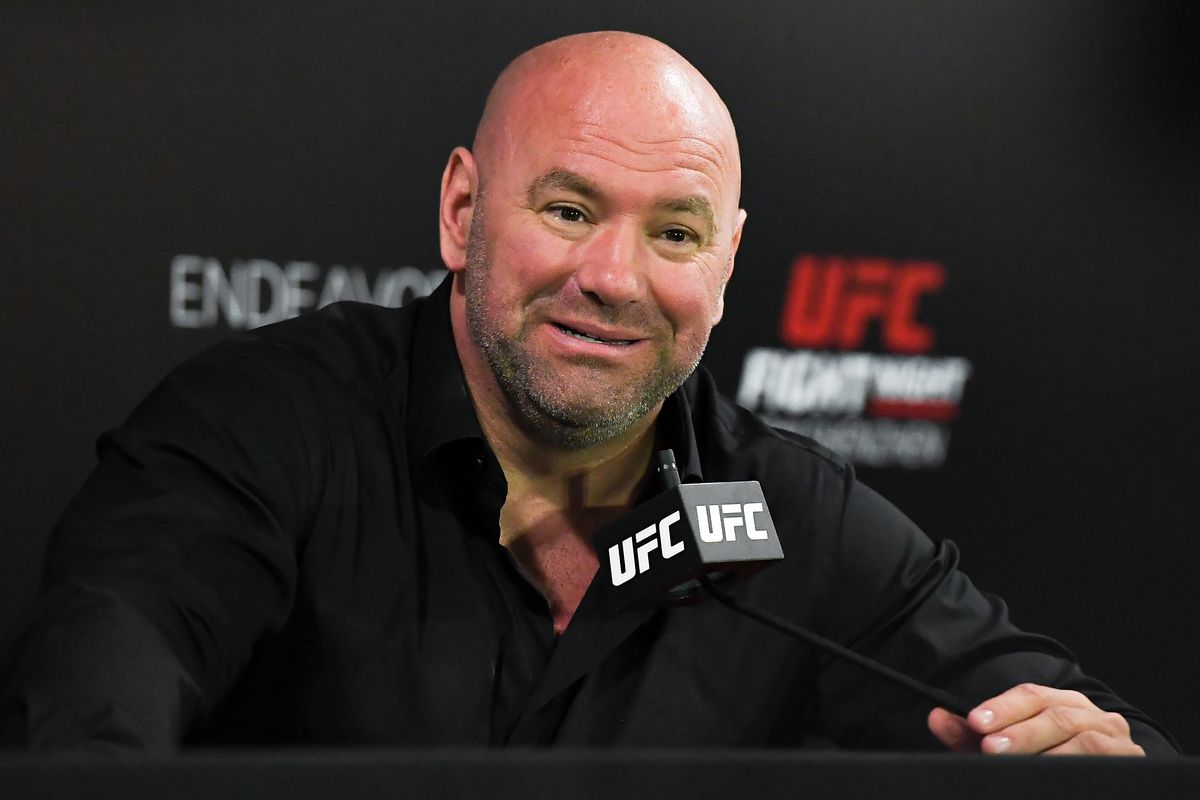 It was a terrific performance overall, where Khabib dominated Poirier throughout the fight and even though Poirier had his moments and he almost pulled it off in the third round, when he had Khabib wrapped in a tight guillotine choke, somehow Khabib was able to break free, it was an overall a masterclass from the Dagestani. 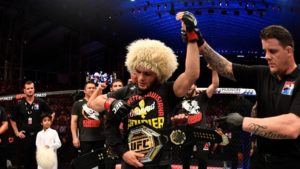 UFC president Dana White was very impressed with Khabib’s performance and was impressed by the way he survived the guillotine in the third round.

“He looked unbelievable,” White said at the UFC 242 post-fight news conference. “Incredibly dominant, even though there was some drama in there when he was caught in that guillotine. A lot of people don’t get out of that thing. Khabib is so good he got out.

“Dustin had that thing in deep. Most people would have tapped and went to sleep to that guillotine. Props on him for getting out of that, too. He looked completely dominant tonight.”

With this win, Khabib extended his winning record to 28-0 and Dana White believes that with few wins, he can cement his legacy as the GOAT.

“(He’s) pretty special, man,” White said. “I think he’s a couple fights away from potential GOAT status. To go undefeated for this long, for this many fights, especially in a division that’s that stacked, he’s looking down the barrel of a pretty special career.” (H/T – MMAJunkie.com)