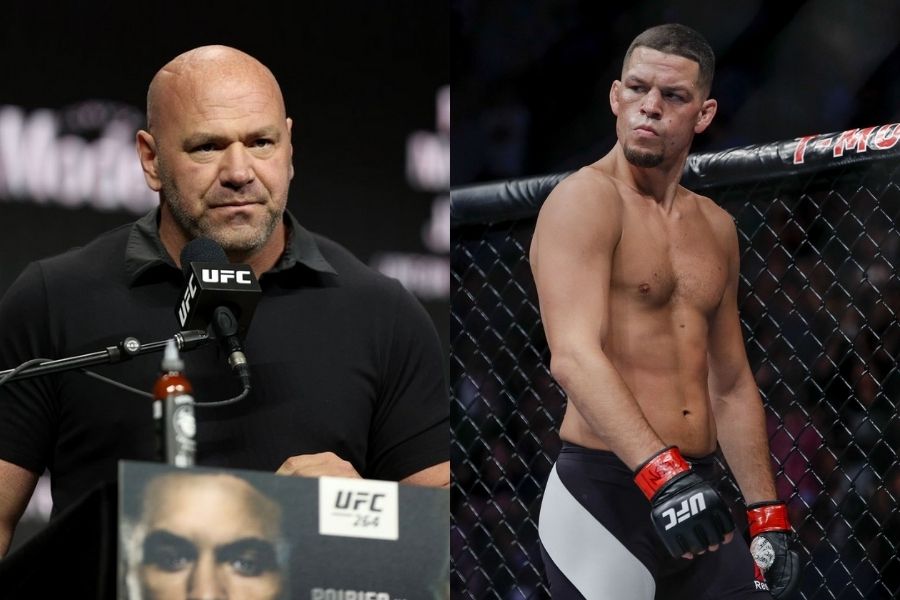 UFC President Dan White has revealed that UFC superstar Nate Diaz has only one fight left on his UFC contract and soon he will be in the negotiations process for his new contract or maybe he is willing to try free agency. If the name that comes next after Conor Mcgregor is on UFC’s star list then it is Nate Diaz. Nate is one of the biggest draws in the UFC and has huge star power. He backs his stardom with amazing performances in the octagon and is always ready to live by his motto ‘Killed or be Killed’. But surprising Nate is at the tail end of his fighting career and now has just one fight left on his current UFC contract and no one has the idea of what he has planned for his fighting future. 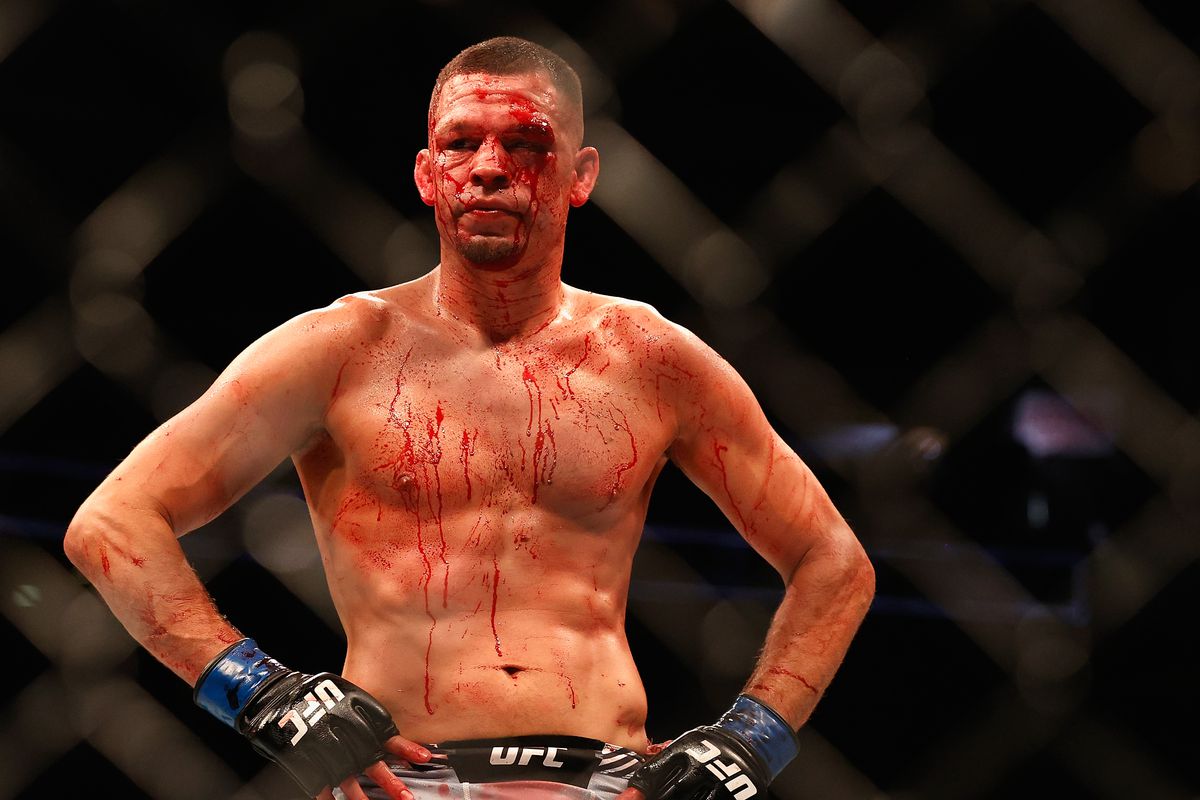 In the latest UFC Fight Night 196 post-fight news conference, UFC President Dana White was asked about Nate Diaz who was recently picking up fights on Twitter. Dana White revealed that Nate has only one fight left and the UFC is working to get him an exciting matchup. 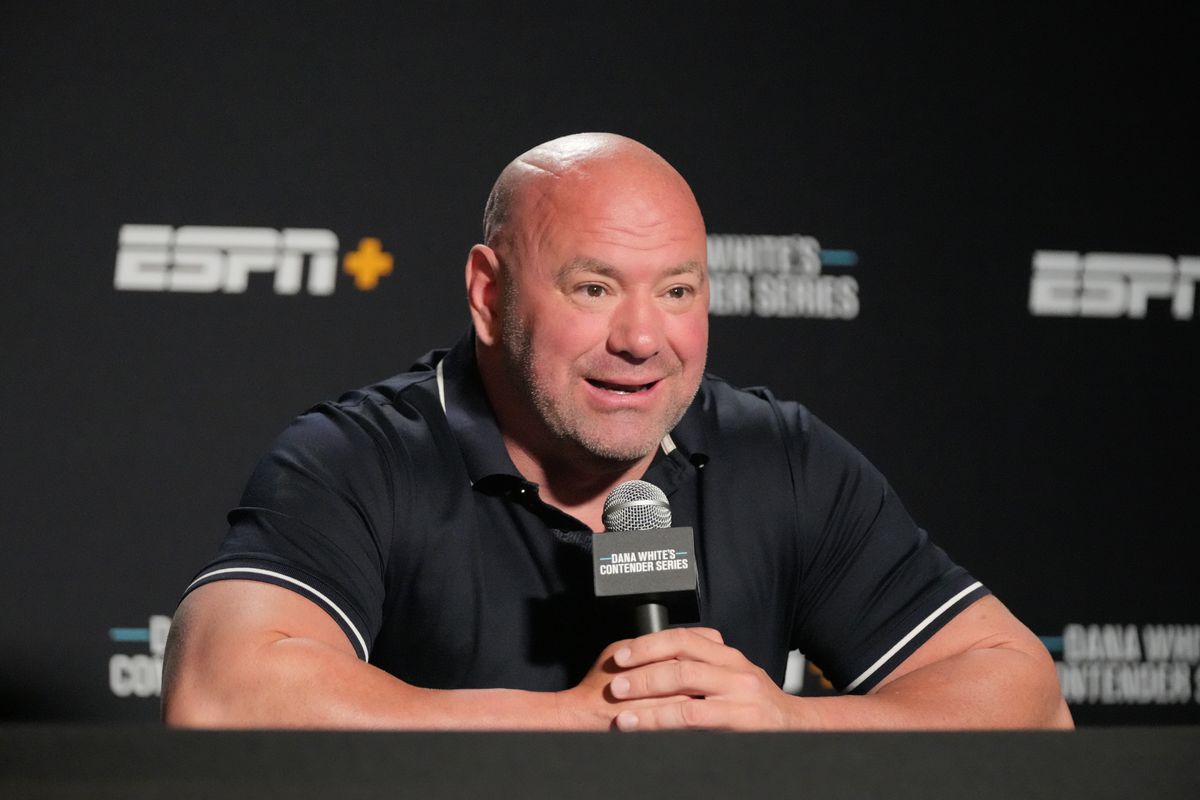 Dana White didn’t talk about this matter further and neither did he reveal about what UFC is planning for Nate after his current contract expires. Nate in his latest fight hunt was trying to set up a fight with Tony Ferguson but according to Dana White UFC has something else planned for him. Another exciting matchup for Nate is the Vicente Luque matchup whom Nate had called out and Luque accepted that fight offer gladly. 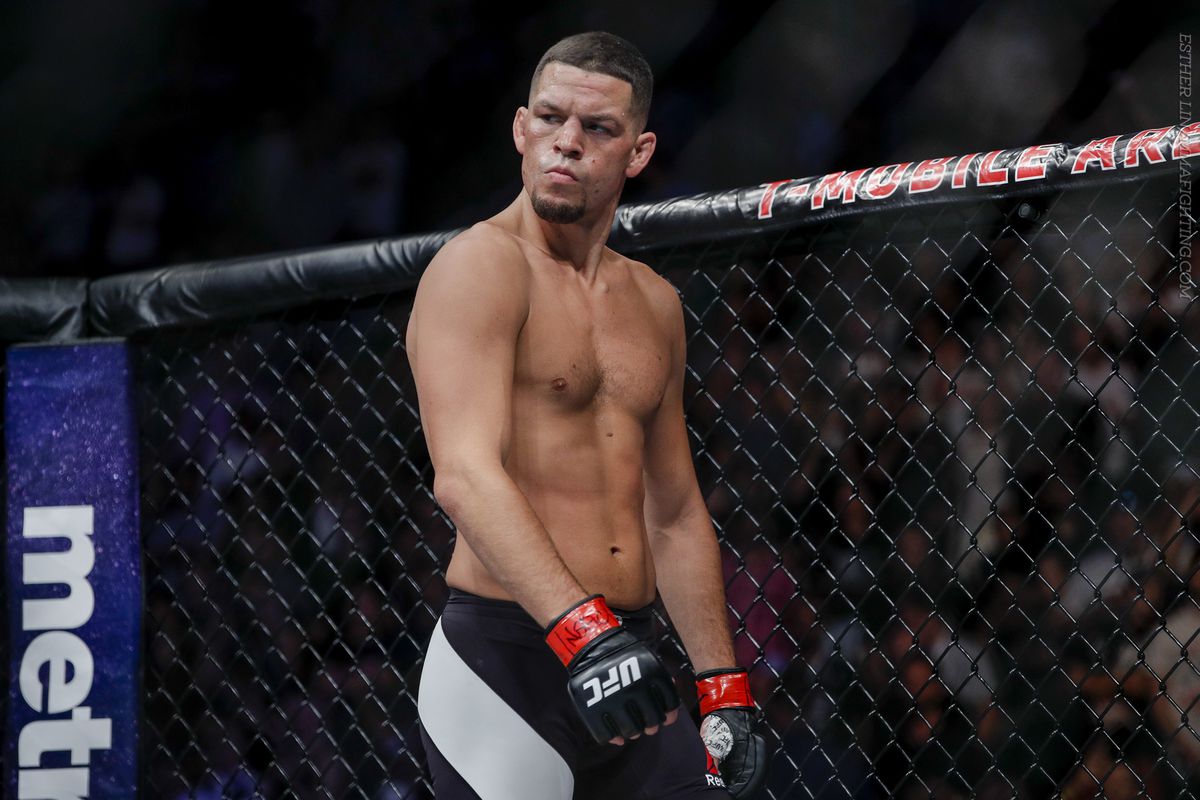 Nate Diaz revealed on Twitter that he is planning to get back to the octagon in December, but the UFC 269 card which takes place in December is already filled and has no place left for Nate to fill. 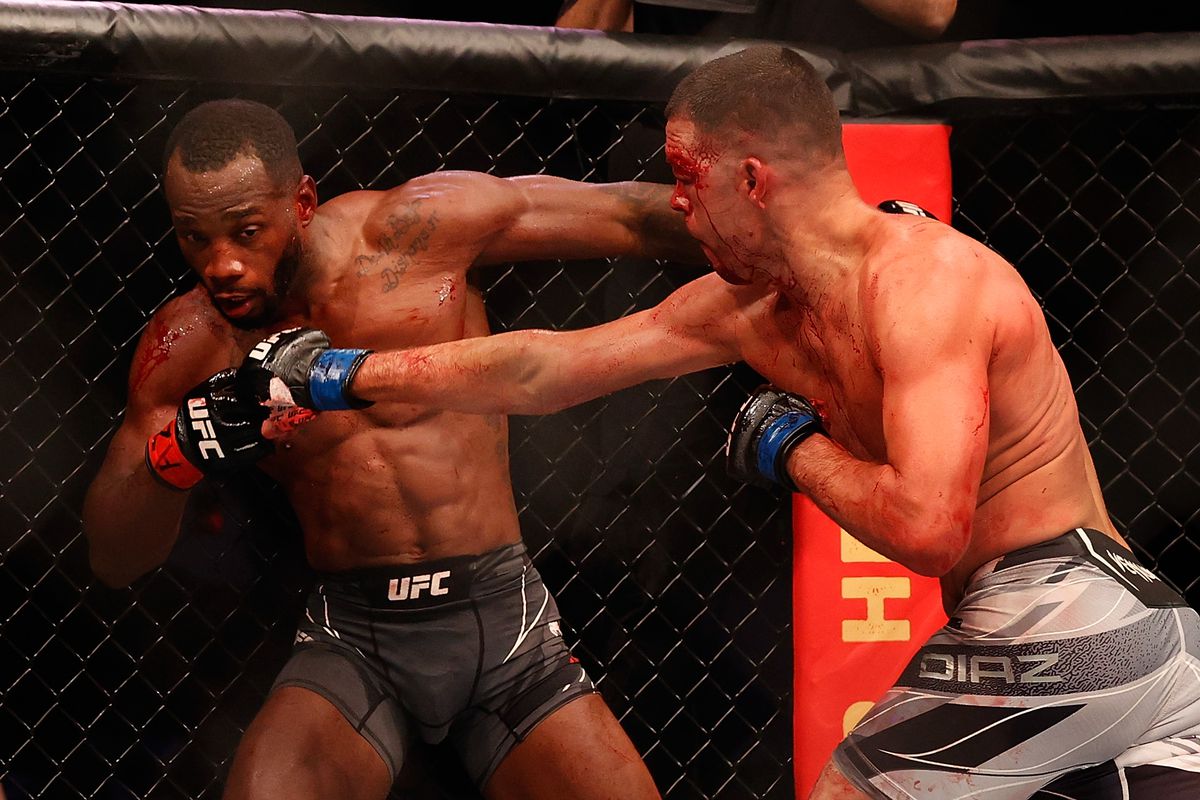 In his last fight, Nate fought against top welterweight contender Leon Edwards at UFC 263. The fight was as amazing as advertised and it totally lived up to the expectations of the fans. Leon Edwards dominated Nate for most of the fight, but Nate was the one who rocked Leon in the very last minute of the fight and was about to finish him. Edwards survived the beatdown and went on to win the fight via unanimous decision.