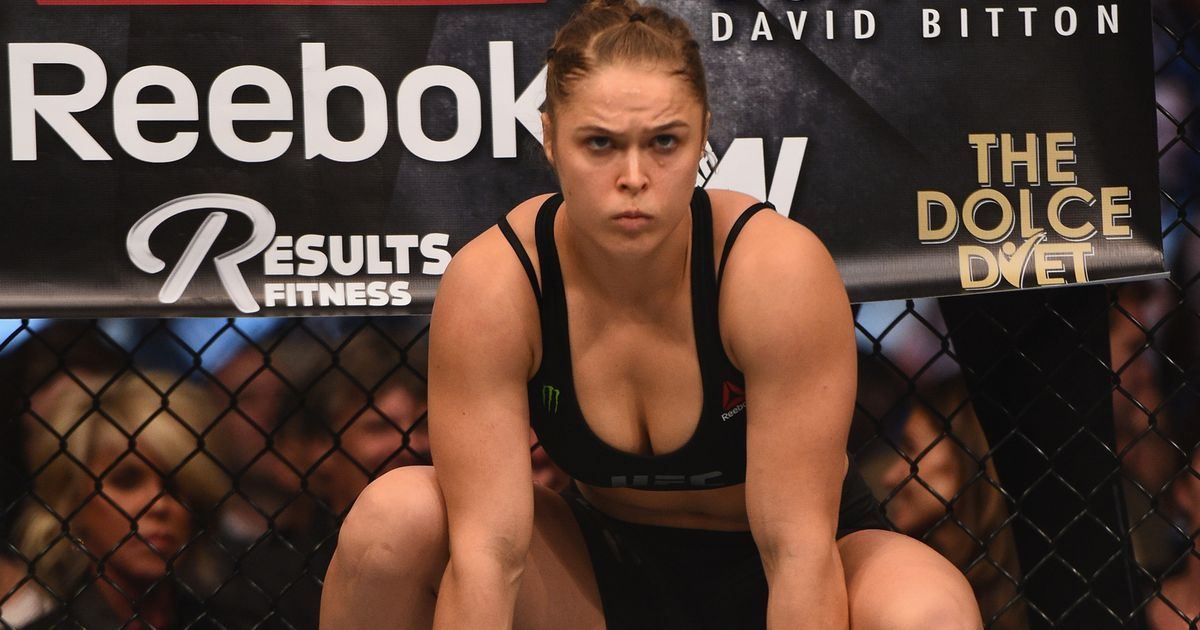 Former UFC Women’s Bantamweight Champion Ronda Rousey is one of the biggest superstars to ever compete in the UFC. But ever since losing the title she hasn’t been enjoying any success. Despite being knocked out on two consecutive occasions, UFC President Dana White says that the former Olympian isn’t hanging up her gloves yet.

Furthermore, White also revealed that the door for her return isn’t closed as he feels that she is a very competitive woman who has been fighting her whole life. So as a result, it will be hard for such an athlete who has been a dominant force for a long time, to leave the sport.

“She’s been working since she was a kid at becoming an Olympic medalist and then becoming a world champion. She’s achieved everything she’s wanted to do, she’s made a sh*tload of money, and now she actually wants to have a life.”

Rousey lost her title to Holly Holm in a devastating fashion where the ‘Preacher’s Daughter’ used her boxing skills to dismantle Ronda punch by punch avoiding her take downs. Last year, she immediately got a title shot on her return to the Octagon but lost in forty eight seconds of the very first round after receiving back to back blows by ‘The Lioness’ Amanda Nunes.

Ever since then she has never committed to fighting anyone but has never released any statement on her retirement. She had appeared on a WWE episode to support her friend and team mate Shayna Baszler during a wrestling tournament, WWE has also teased her feud between her team the Four Horsewomen (consisting of Baszler, Rousey, Marina Shafir and Jessamyn Duke) and fellow WWE Superstars Becky Lynch, Charlotte Flair and Bayley.

Whatever is Rousey’s next move, we cannot expect anything less from the champion. She has received well in the past in the WWE ring as well as the Octagon.