Conor McGregor takes on Dustin Poirier in a lightweight rematch in the UFC 257 headliner this weekend. Their first meeting, of course, was a featherweight clash in 2014 that saw McGregor come out on top with a first-round KO.

UFC President Dana White says the upcoming UFC 257 pay-per-view is trending to be a “great” success, and that he expects it to over-perform. UFC 257 goes this Saturday on Fight Island in Abu Dhabi. The card will be headlined by a lightweight rematch between the UFC’s biggest star, Conor McGregor, and the division’s No. 2 contender Dustin Poirier.

McGregor has a track record of delivering high PPV and live gate numbers. With a reduced capacity due to the COVID-19 pandemic, the live gate total won’t be as significant as it normally is. With that said, the PPV buys could very well bring in the numbers that fight fans are used to seeing whenever McGregor steps inside the Octagon.

Serving as the co-main event, Dan Hooker will go one-on-one against former three-time Bellator Lightweight Champion Michael Chandler. Also set for the card is a women’s flyweight battle between Jessica Eye and Joanne Calderwood. Matt Frevola vs. Ottman Azaitar and Amanda Ribas vs. Marina Rodriguez will also be featured on the main card. 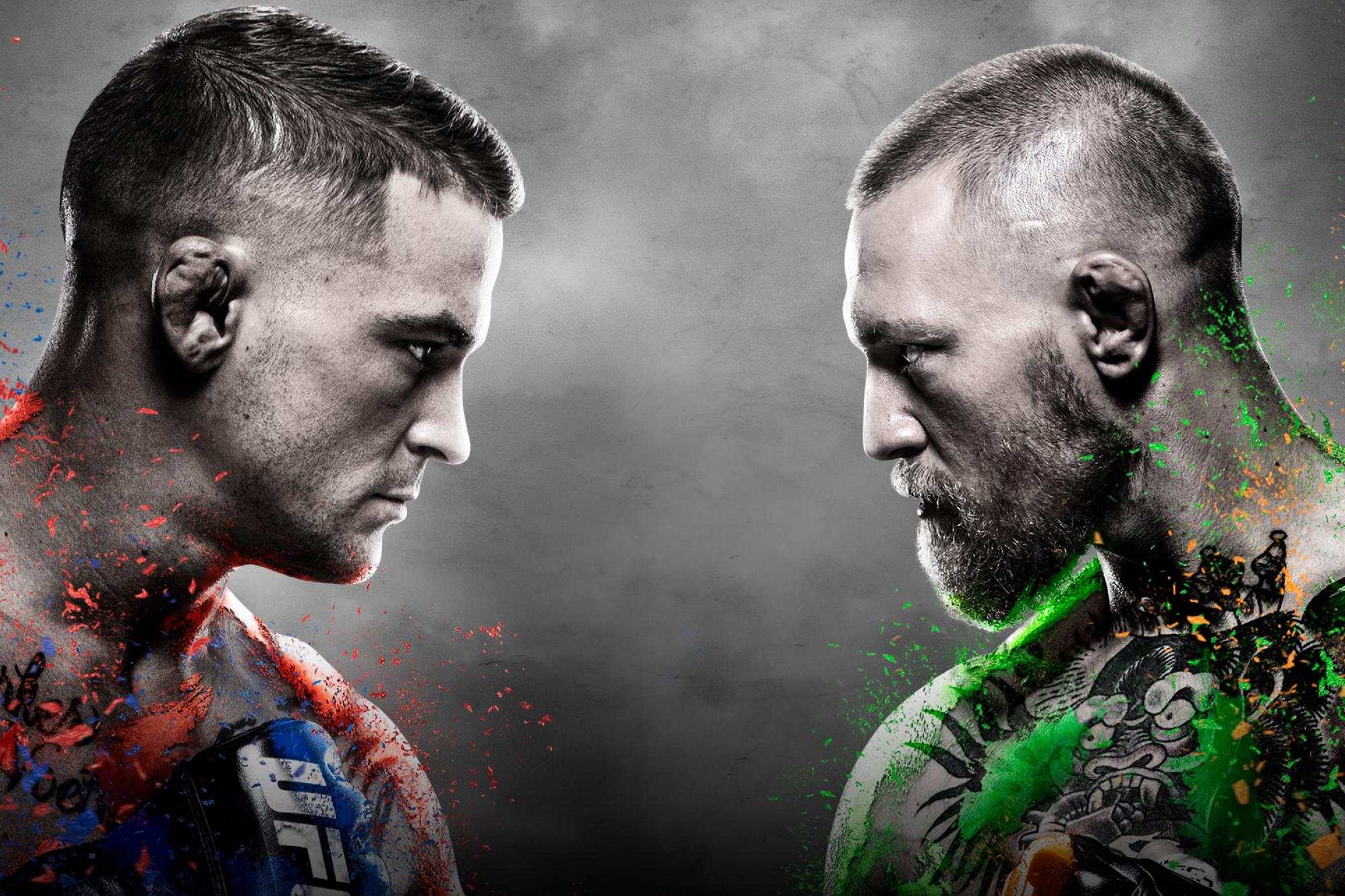 According to promotion president Dana White, The event is trending “great” and will likely over-perform, something he’s witnessed after every UFC fight card in 2020 despite the global coronavirus pandemic.

“This thing is trending great,” White told reporters at today’s UFC 257 press conference (via MMA Mania). “Yeah, it’s good, it’s gonna be good. When was there a bad one since the pandemic started? There hasn’t been a bad pay-per-view, they’ve all been over-performing, so you can only imagine what this is gonna do.”

Conor McGregor is coming off a 40-second knockout win over Donald Cerrone at UFC 246. The fight marked his return to the sport after he was submitted by Khabib Nurmagomedov for the lightweight title. The Irishman scored KO wins over Eddie Alvarez and Jose Aldo to win the lightweight and featherweight titles.McGregor’s quick finish of Dustin Poirier in their first fight validated him in a big way and set his career trajectory in an unprecedented upward direction. Dustin was the first ranked opponent he’d beaten in the company, and from there “The Notorious” went on to win titles in two divisions and become the face of the sport.

Since their first meeting, Dustin Poirier has come a long way. He changed weight classes and improved his lightweight record to 10-2 in the promotion. He has beaten the likes of Eddie Alvarez, Justin Gaethje, Max Holloway, etc.