Dana White sends stern warning to illegal streamers: “I look forward to the crying and the begging” 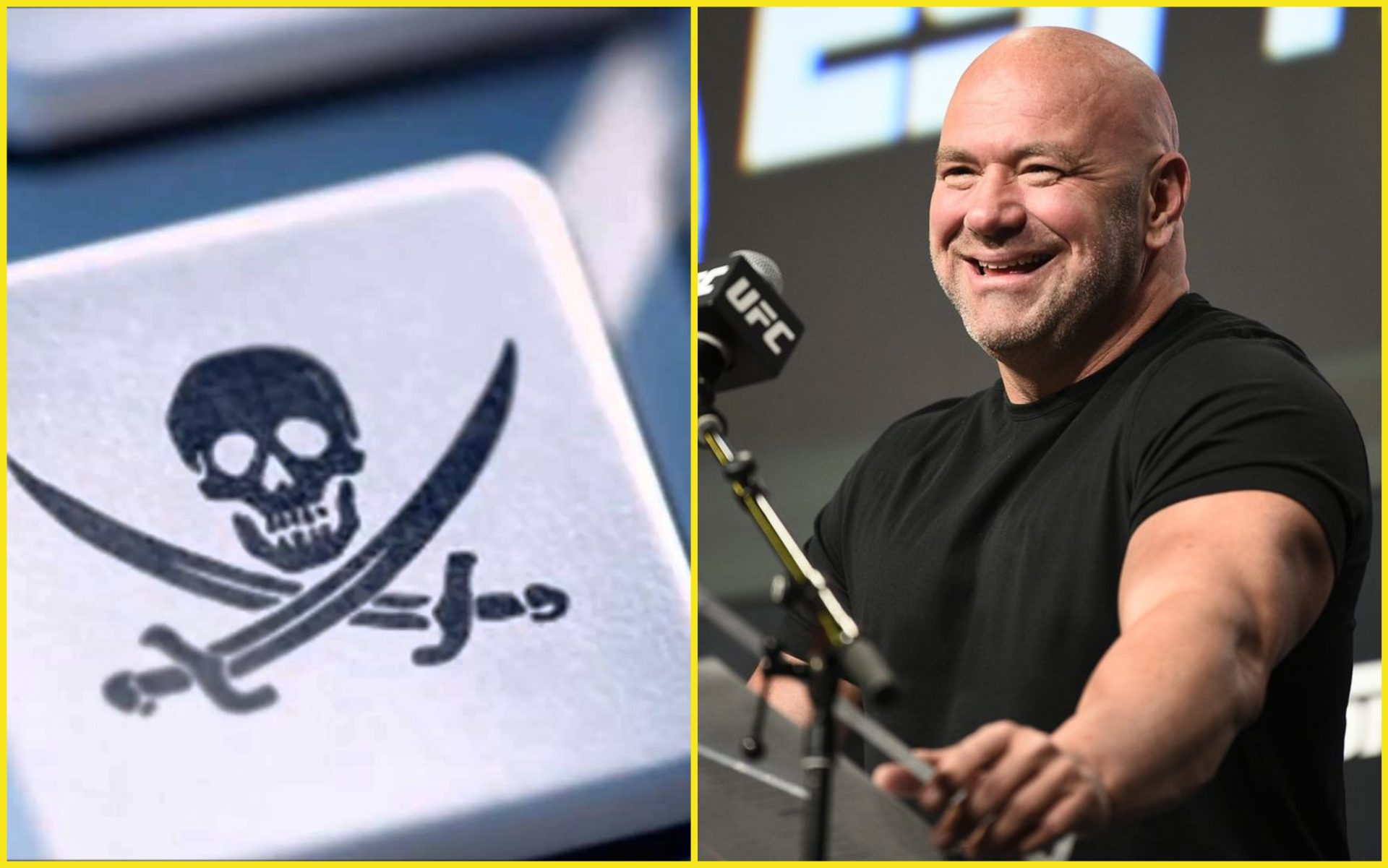 UFC president Dana White has sent a stern warning to illegal streamers ahead of the mega-fight between Conor McGregor and Dustin Poirier scheduled to take place at UFC 257 on January 23.

The fight will take place at the Etihad Arena in Abu Dhabi.

With such steep prices it’s natural for fans to seek alternative viewing methods and most popular amongst them is illegal streaming. Sports organisations like UFC lose out on Millions of dollars in additional revenue because of piracy.

“We’ve been one of the leagues that has been so proactive on piracy,” White said. “I love how cool and tough this guys act on social media because let me tell you what, we’ve caught a lot of people. Let me tell you what they do: they cry. They cry and they beg not to be prosecuted and all this other stuff.

“We just overcame a huge hurdle in the piracy world and we’re going to catch some of these guys in 2021 and I look forward to the crying and the begging. We’ll see how tough they are when they get caught,” White continued.  “There’s a guy right now who, literally after I said this thing… So if you go through my Instagram and go through all the comments, there’s a guy saying ‘DM me if you want to get the fight this weekend’. He’s stealing people’s information. People that are DM’ing him, he’s stealing their information. He’s taking your money from your bank and he’s charging your credit card. These guys are fucking scumbag criminals.

“They’re never all going to go away,” White concluded. “They’re going to be out there, and we’re not trying to get rid of all of them. I just want to catch a few. That’s all I’m looking for. You can’t shut the whole thing down, that piracy industry is going to go on forever. Let me catch a few and watch what happens — and I will, oh it’s coming.” (H/T- BJPenn.com)