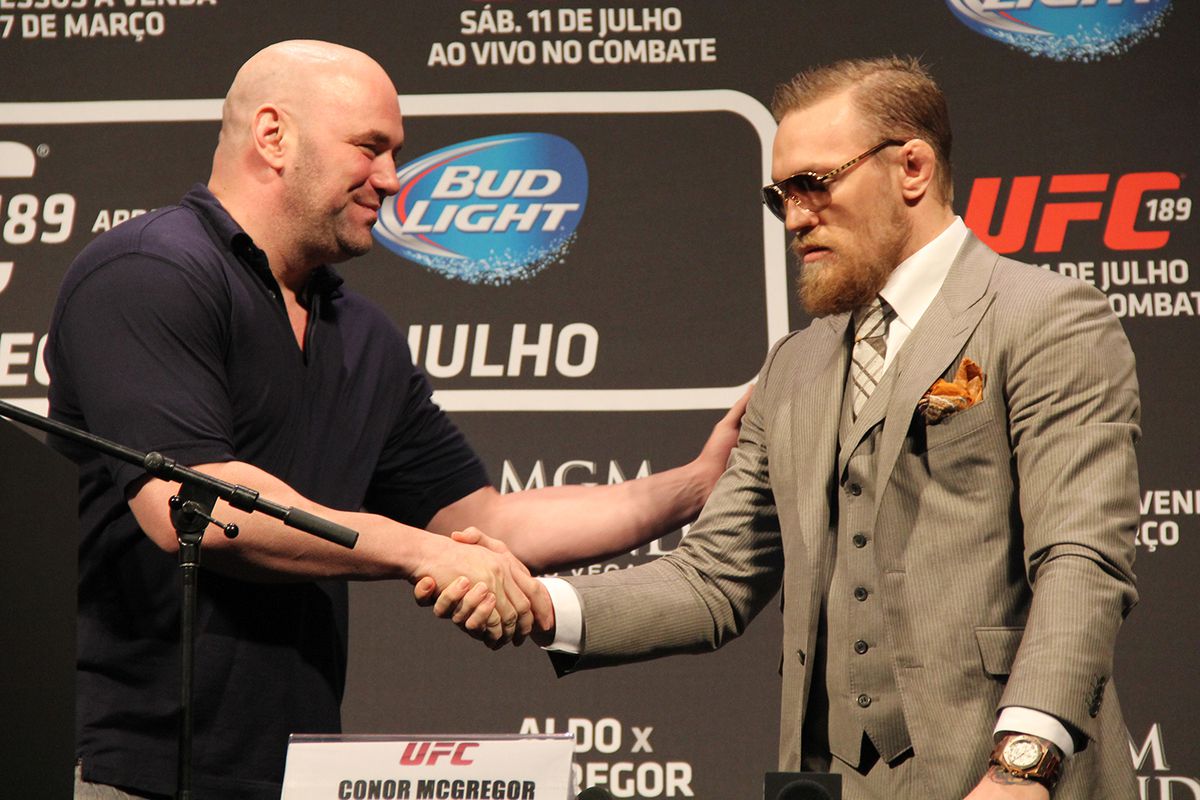 The Irishmen was supposed to participate in a 180 km charity voyage in the Mediterranean sea. It seems like that Conor McGregor can’t get out of trouble with the law enforcement agencies. 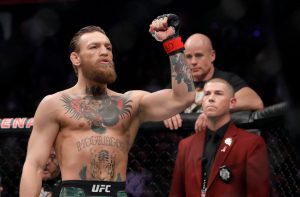 Conor McGregor’s team and his manager has issued a statement denying all allegations put out against the former two-division champion.

“Conor McGregor vigorously denies any accusations of misconduct,” McGregor’s management said in a statement to TMZ. “He has been interviewed and released.”

“I am irate and putting out a warning loud and clear: Conor McGregor is not and will not be a target for those seeking to score a headline or a payday,”. Auddie Attar, manager of Conor McGregor said.

Dana White issues statement on the allegations against Conor McGregor

UFC president Dana White has also commented on the allegations against Conor McGregor. He said that he had no idea regarding the matter and also stated that he would be willing to extend his help to the Irishmen.

“Whether you’re retired or not retired you can get yourself into trouble,” White said (via MMA Junkie). “I don’t know enough about the Conor situation. I don’t know about it. I know what you’ve read. I’ve read the same things. Conor is retired, I haven’t talked to him. I’m sure he doesn’t need my help or advice, but if he did he can call.”

“One time when Conor blew up and Conor was massive, he showed up one time at the venue with so much security I was like, ‘This is (expletive) ridiculous, no one needs this much security, this kid is going to blow all his money just on security,’” White said.

“Then me and Lorenzo (Fertitta) met up with him one night, and holy (expletive). You just don’t understand how big this kid is until you go out with him. He was literally get mobbed. People were going crazy, screaming and jumping up from blackjack tables and leaving money to go up after Conor. I’d never seen anything like that.

“You guys have to realize – imagine what it’s like in Europe. There are like old people freaking out when he went by. It wasn’t just young people. It was old people. That kind a life, crazy (expletive) happens when you’re in that type of a lifestyle. You try to go out and you try to act normal and you try to be normal and it’s hard to do sometimes. I’m not defending Conor in any way, shape or form. I don’t know enough about his situation to talk about it at all. I do know I have gone out with him publicly with him before and it is bat (expletive) nuts.”