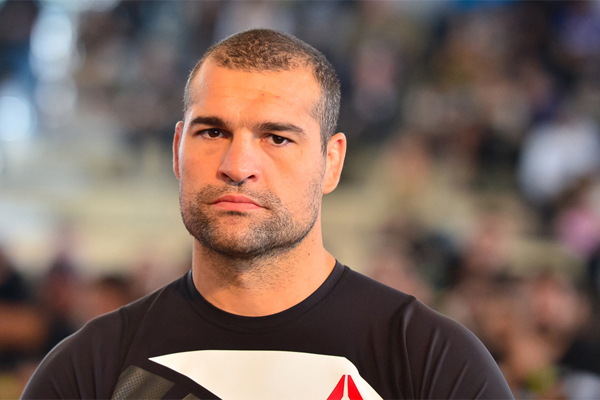 Following UFC 255, UFC President Dana White urged Shogun Rua to retire after suffering a beating at the hands of Paul Craig and now it seems that Dana White is sure that Shogun Rua is officially retired.

In a rematch from their first fight that ended in a split draw, Rua suffered a lopsided loss to Paul Craig at UFC 255 after he tapped out from strikes in the second round. While that was only Rua’s second loss in his past eight fights, UFC president Dana White would rather see the legendary Brazilian fade off into the sunset following a lackluster performance on Saturday night. 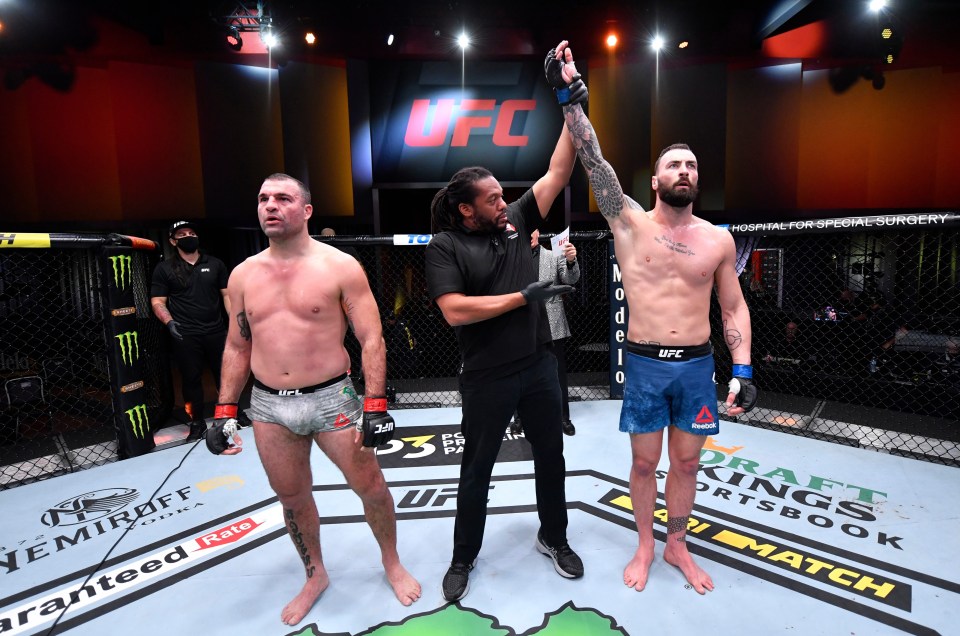 “I hope it is, I hope that tonight was his last night,” White said at the UFC 255 post-fight press conference. “I would like to see him retire.”

“[Paul Craig] looked good and not to take anything away from him at all, he came and did what he had to do tonight but just being honest, Shogun didn’t look like Shogun to me tonight,” White said. 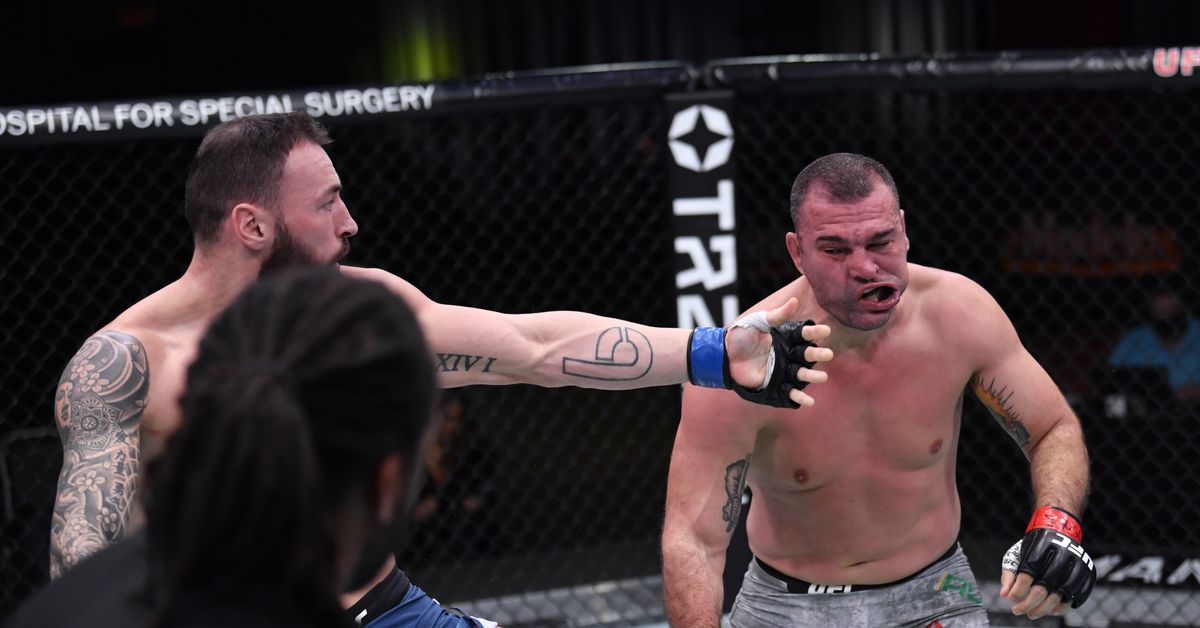 While the first fight between Rua and Paul was a three-round war, the rematch was anything but close. Craig largely dominated the contest before ultimately putting Shogun away with a barrage of unanswered punches. As impressive as that was, White can’t help but notice just how much Rua looked out of sorts before the finish.

Nolan King recently tweeted, “I don’t know if it was a slip-up, but Dana White just indicated Shogun Rua is retired on the ESPN+ Livestream Q&A”

I don’t know if it was a slip up, but Dana White just indicated Shogun Rua is retired on the ESPN+ livestream Q&A #UFCFightIsland

Despite the way his loss played out at UFC 255, Rua had been enjoying a bit of career resurgence while picking up several impressive wins in recent years over the likes of Corey Anderson and Tyson Pedro. Unfortunately, Rua’s losses haven’t been pretty with his last four defeats all coming by way of knockout or TKO.

Ultimately the decision will remain with Rua whether or not he chooses to compete again but White would much rather see his career come to a close now versus later.

Shogun Rua after his last fight 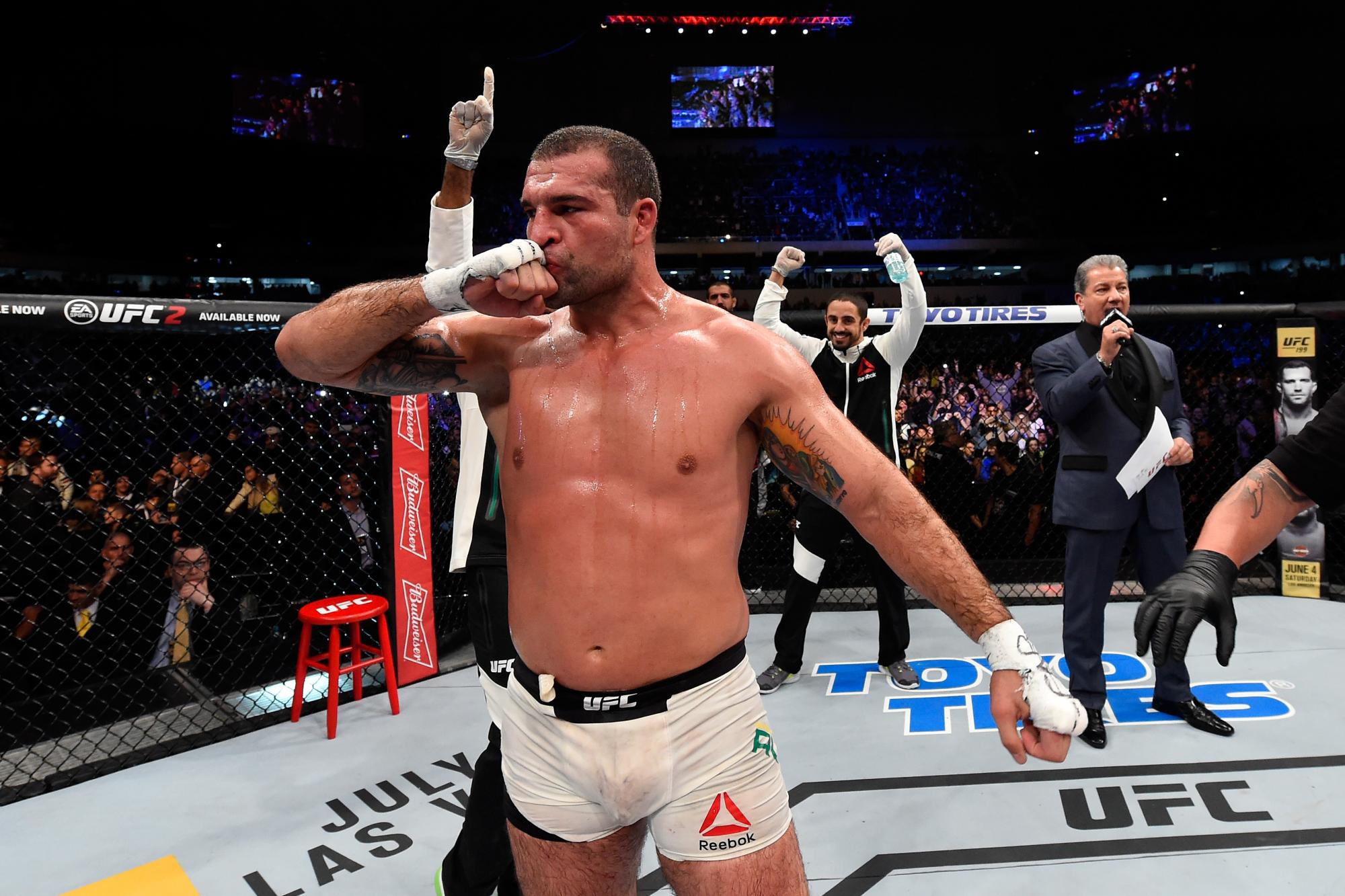 It should come as no surprise if this is true and Shogun Rua is retired. After he lost to Craig, Rua released a statement detailing the injuries he had going into the fight. He also planned on discussing his fighting future with his family.

“I want to thank all the amazing support from you guys, as always. I’m blessed for being able to do this for 18 years already, and here in 2020 you guys are the great motivation I carry with me, and that it makes me continue this far. Now I’m going to rest with my family, and think about my career. I know that my mission in this sport goes way beyond the octagon as well. Thanks a lot, guys,” part of the statement that shogun after the fight. 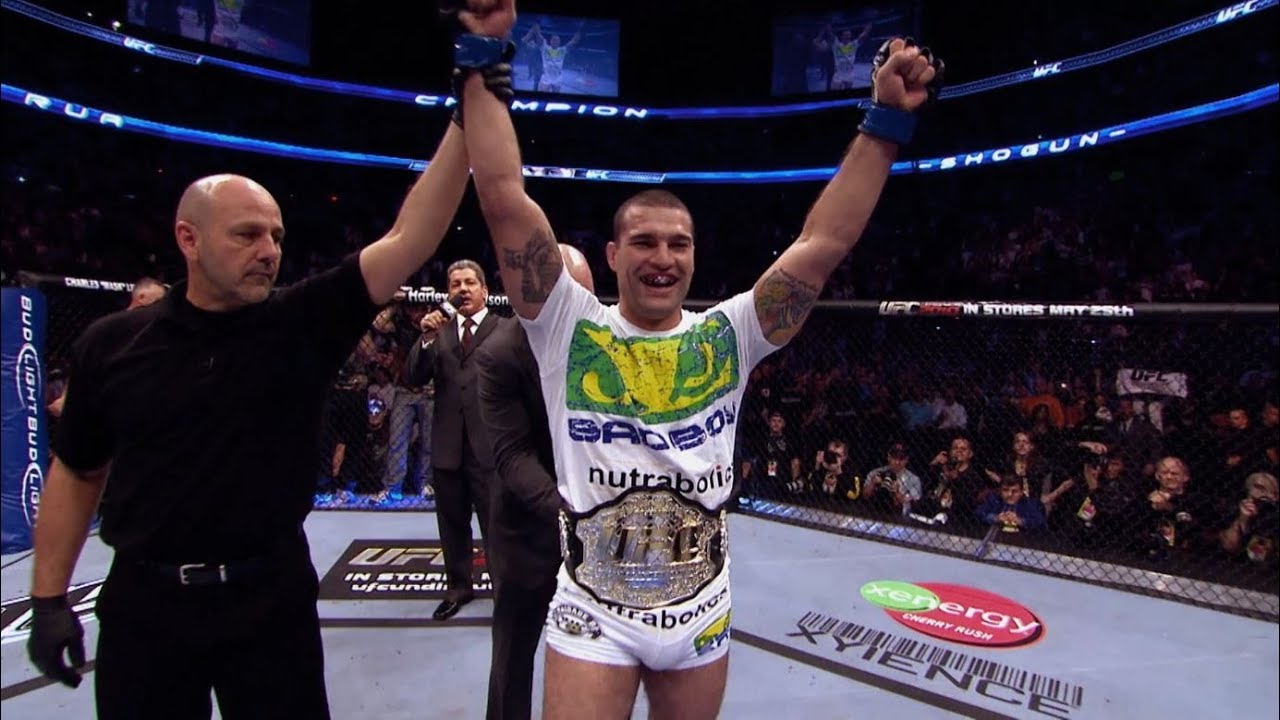 In his career, Rua fought primarily for Pride and the UFC is the former UFC light heavyweight champion. The Brazilian knocked out Lyoto Machida at UFC 113 to win the belt but never defended it as he lost it to Jon Jones in his next fight. There is no question Shogun Rua will be a UFC Hall of Famer. Rua holds notable wins over Alistair Overeem, Lyoto Machida, Chuck Liddell, Forrest Griffin, Mark Coleman, and Antonio Rogerio Nogueira.