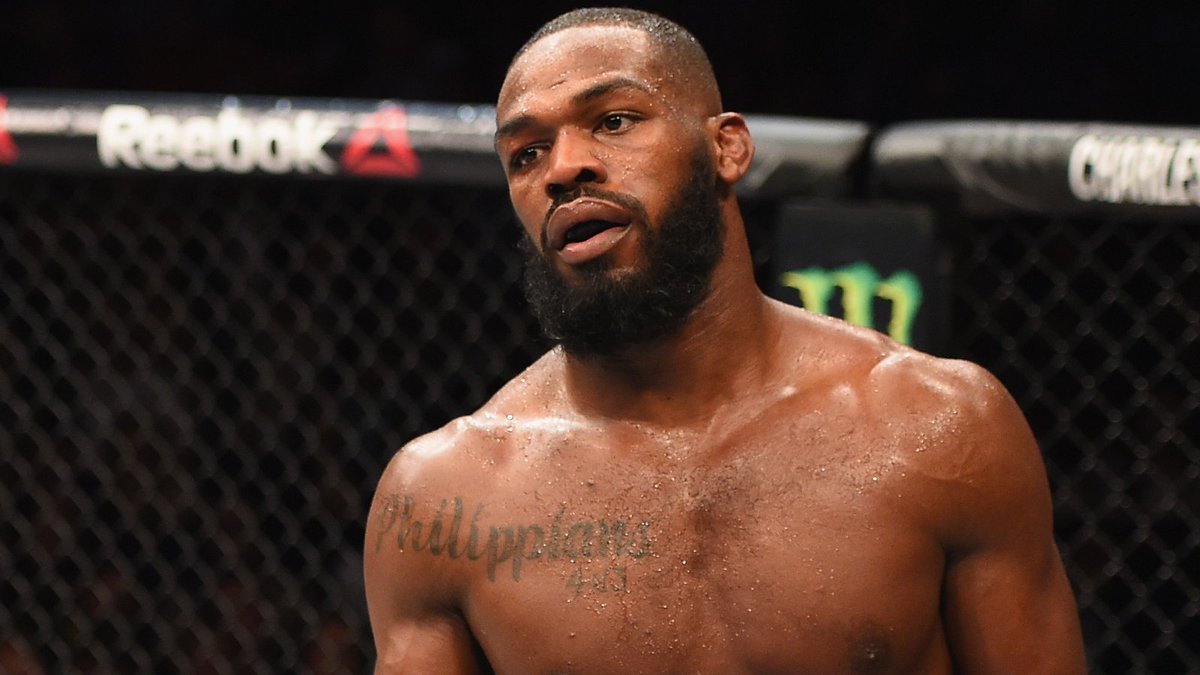 Who should UFC light heavyweight champion Jon Jones fight next? It’s the question which has been bugging MMA fans ever since his split decision victory over Thiago Santos at UFC 238 earlier this month in Las Vegas. 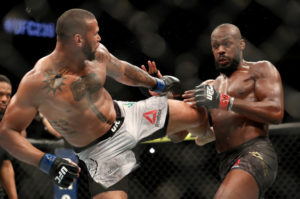 One name which has emerged amongst fans is Corey Anderson, who a few days back also confronted Jones at a meet-and-greet at an iPlay America in Freehold, N.J.

“That’s good,” Jones replied. “One thing I want to let you know, bro: If you wanna fight, we’re gonna fight. But coming over here and saying anything stupid to me is not a good idea.”

“Ain’t nobody saying nothing,” said Anderson.

However, UFC president Dana White isn’t too keen about the idea of  Corey Anderson getting a shot at Jones next.

“Corey Anderson has turned down about 50 fights in the last month………..No,” White said speaking at the UFC 240 post-event news conference.

Corey Anderson is coming off of a unanimous decision win over Ilir Latifi at UFC 232 which took place last year in Los Angeles. He is currently riding on a three-fight winning streak.

Do you guys want to see Corey Anderson fight Jones next?