Dana White shoots down Jon Jones to HW rumours: He needs to get past Dominick Reyes first! 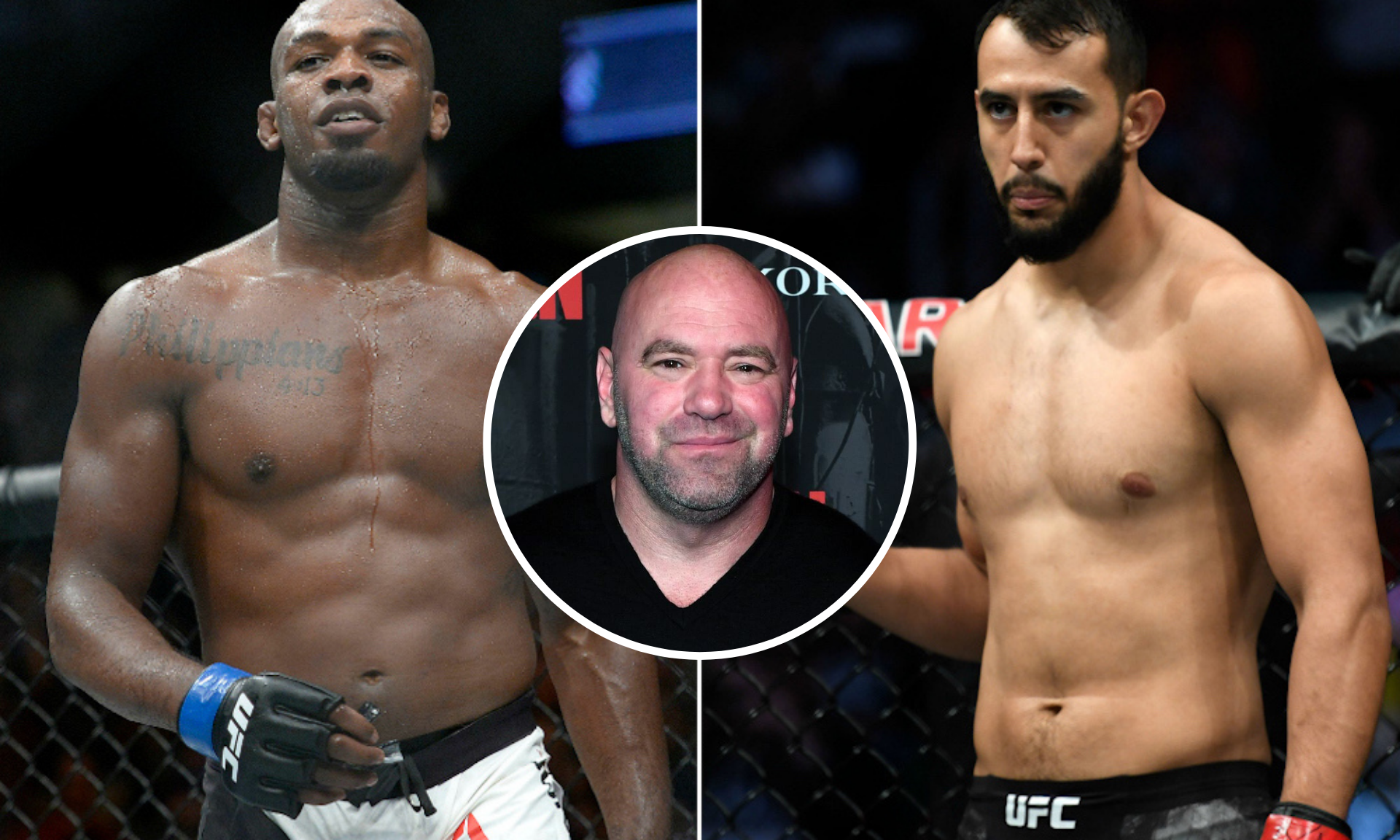 UFC light heavyweight champion Jon Jones is all set to defend his title against Dominick Reyes at UFC 247, which is scheduled to take place at the Toyota Center in Houston, Texas.

Even if Jones’s next title defence is two months away, one can’t help but imagine how long will he stay at light heavyweight. Previously there have been talks about Jones moving to the heavyweight division after his fight against Reyes. 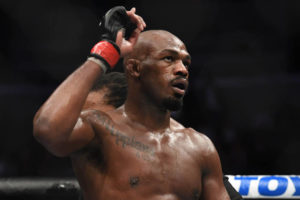 However, UFC president Dana White in a recent interview with ESPN said that he doesn’t think Jones will move to heavyweight as he is comfortable fighting at 205lbs.

White further added that Jones’ next title defence against Reyes is not going to be an easy one as the challenger is currently undefeated in his last 12-fights and is coming off of a knockout victory over Chris Weidman.

Jon Jones is coming off of a hard-fought split decision win over Thiago Santos at UFC 239.

Do you guys want to see Jon Jones move up to heavyweight division?