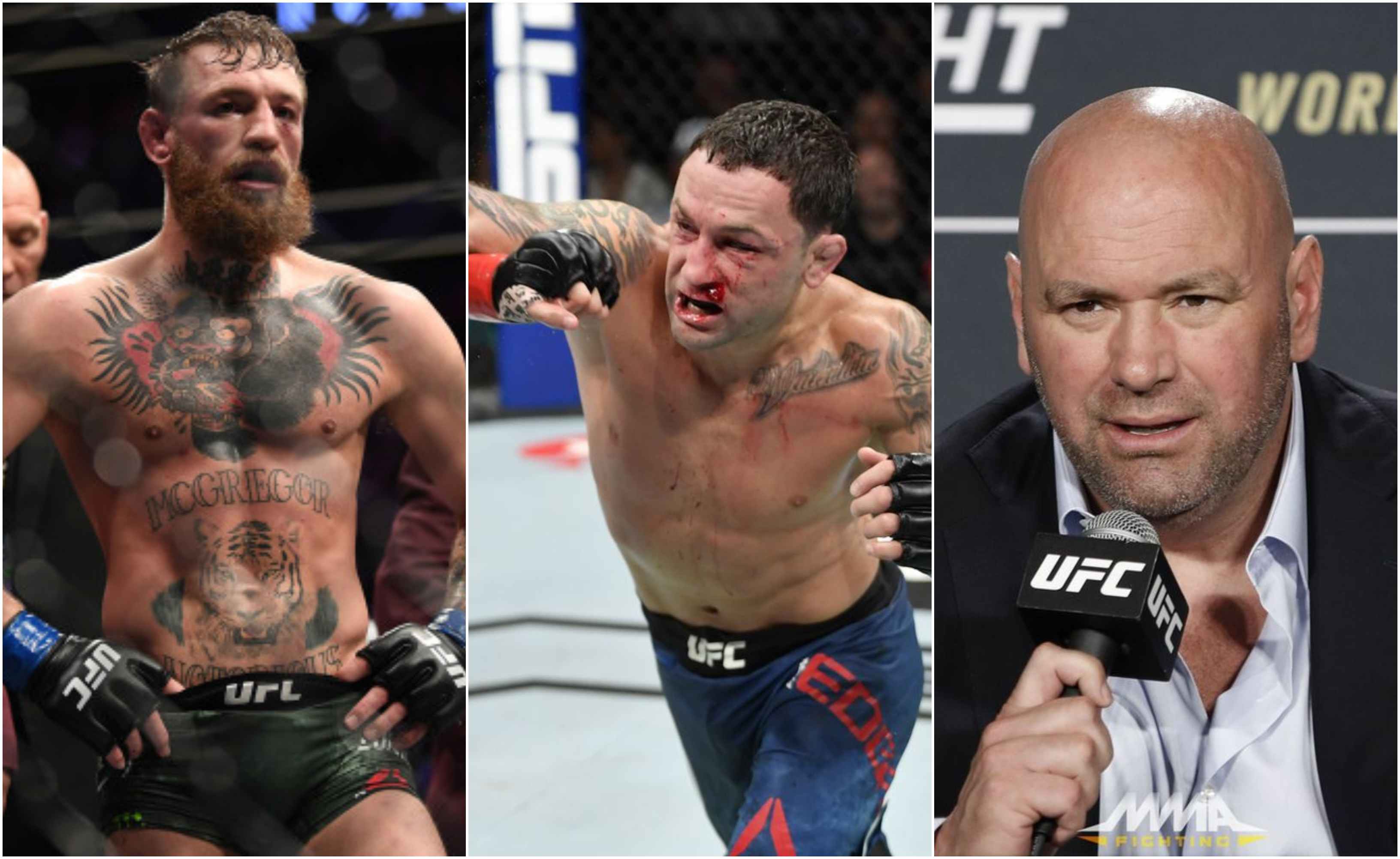 Yesterday former two-division UFC champion Conor McGregor said that he was interested in fighting former lightweight champion Frankie Edgar in December and he tagged UFC president Dana White and urged him to make that fight happen. He also said that he would donate his purse to the first responder. 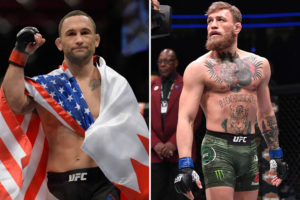 However, the UFC boss isn’t interested in making that fight happen, he said in an recent interview with Boston Globe.

“I said it leading into the Mayweather fight, ‘he may never fight again after this fight when you make this kind of money,” White said. “He’s fought once since then. Conor loves to fight and wants to fight again, but the Frankie Edgar fight isn’t going to happen.”

Frankie Edgar is coming off of a unanimous decision loss to Max Holloway at UFC 240. He had previously stated that he would further drop down to bantamweight.

“Edgar is two weight classes below him,” White said. “[Edgar] was supposed to fight Aljamain Sterling. Aljamain fell out and got hurt. Frankie is coming to the end of his career, and he could end up getting himself into a title position again. To take the Conor fight makes no sense.”

Do you guys think Conor McGregor will ever fight Frankie Edgar?