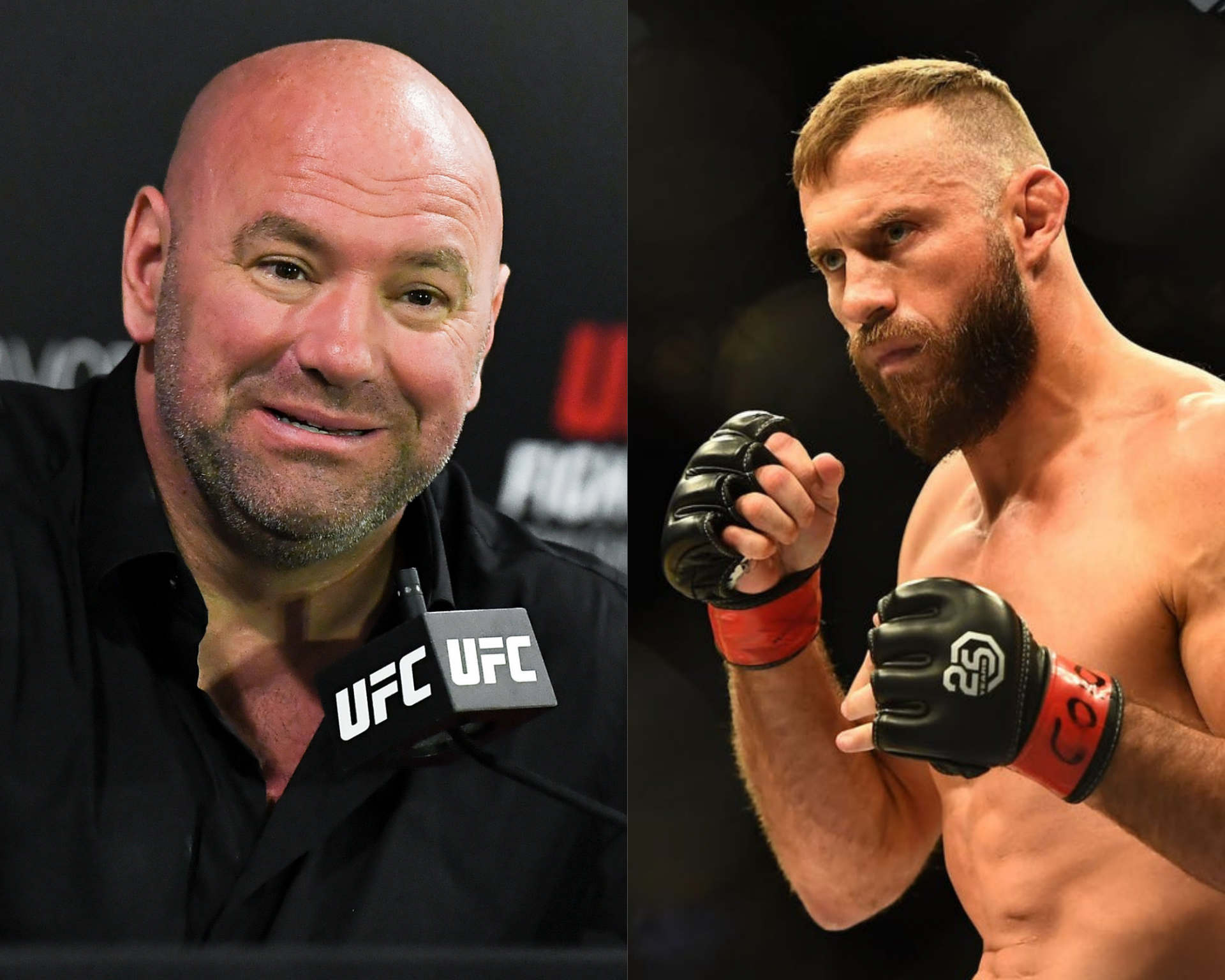 Cerrone is set to do battle with Niko Price in the co-main event of the upcoming UFC card this Saturday, September 19. “Cowboy” hasn’t won a bout since May 4, 2019. Cerrone now finds himself in a four-fight skid. In that span, “Cowboy” has suffered losses to Anthony Pettis, Conor McGregor, Justin Gaethje, and Tony Ferguson.

Appearing on ESPN’s SportsCenter, White laid out just how important Cerrone’s bout with Price is.

“Yeah, I would say everything is on the line for ‘Cowboy,’ you know Listen, in professional sports, the day starts to come when, you know, all of our heroes start to get old and Cowboy Cerrone is getting there. So Saturday night’s a big night for him. He needs a win. He needs a win badly.” 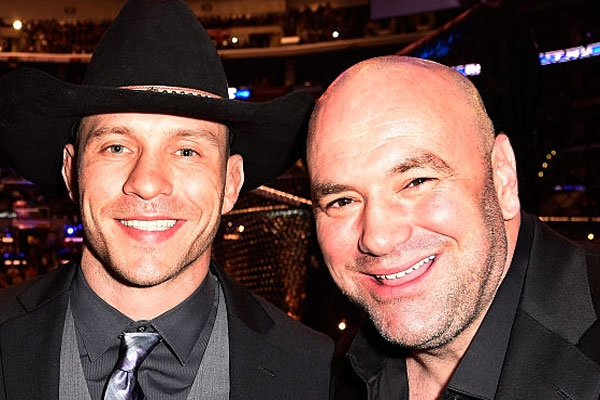 Cerrone is a 52-fight veteran. He has been revered by fight fans for having exciting bouts and quick turnarounds. Still, it all adds up. “Cowboy” has taken a substantial amount of punishment throughout the years and while he’s still competitive, he certainly won’t retire unscathed.

Price has built a reputation for being an exciting fighter as well. He’s coming off a TKO loss to Vicente Luque. Price has gone 2-3 in his last five outings and is hoping to get back on track by securing the biggest win of his pro MMA career.

Cerrone: The Golden breed of fighters

The 37-year-old former lightweight title challenger has lost four straight for the first time in his career. After knockout losses to Tony Ferguson, Justin Gaethje and Conor McGregor, he lost a decision in a rematch against Anthony Pettis in May. The latter two fights have been in a return to welterweight.

“Hell no,” Cerrone said when asked about retirement. “No. Not even in my train of thought. Wrong question. … I’m planning on being here for a long time. I’m going to leave when I’m done. I don’t ever want the walking papers. When ‘Cowboy’s’ done fighting, I’m going to bend my hat and I’m going to say, ‘All right boys, I’ve had enough. I’m out.’ I don’t ever want to have them call my manger and release me, that would totally suck. I’m going to keep fighting my ass off.”

To be fair to Cerrone, he has only lost to elite, top-15 fighters during his skid and there’s no shame in losing to who he lost to. Having said that, anytime you lose four straight it’s not a good thing for your career.

Michael Chandler signs with UFC, Potential backup for Khabib and Gaethje at UFC 254