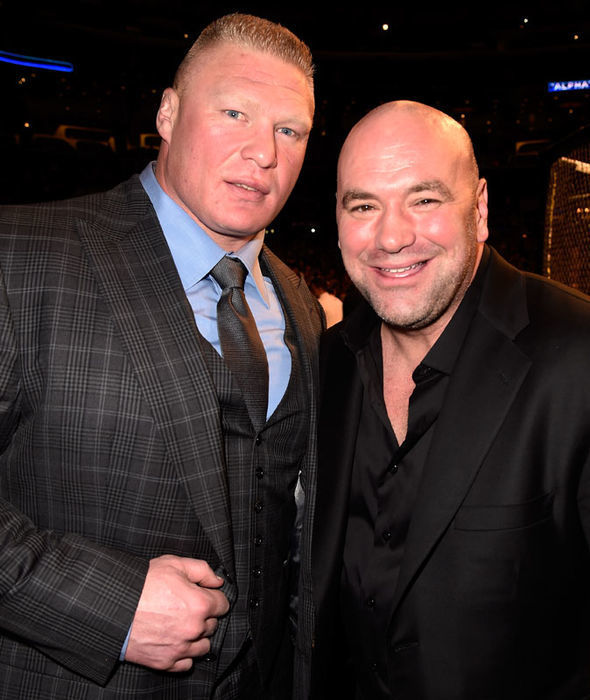 Former UFC heavyweight champion and the current WWE Money In The Bank winner “The Beast Incarnate” Brock Lesnar was supposed to fight the UFC heavyweight champion, Daniel Cormier. However, the fight fell through even before it could be made official. The UFC President Dana White who had announced the fight has now finally given his reaction on Lesnar deciding not to return to MMA. 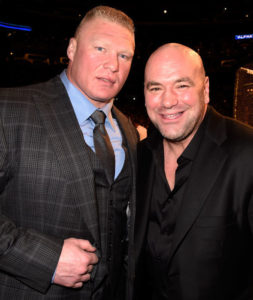 White in a recent Instagram Live session, revealed that he does not blame Lesnar for refusing to return to MMA. Here’s what he had to say:

I wasn’t pissed at all, Brock had a good run here. It’s been fun. Listen to fight in this business you have to be 100 percent invested. You’ve got to be in. It’s not where his head was. He made the right decision.

Previous articleBen Askren feels with a win over Jorge Masvidal at UFC 239 he can hijack Colby Covington’s potential title shot
Next articleNeeraj Goyat fires back at Amir Khan’s knockout claims, tell him to keep dreaming