Dana White talks about his plans of getting into promoting Boxing 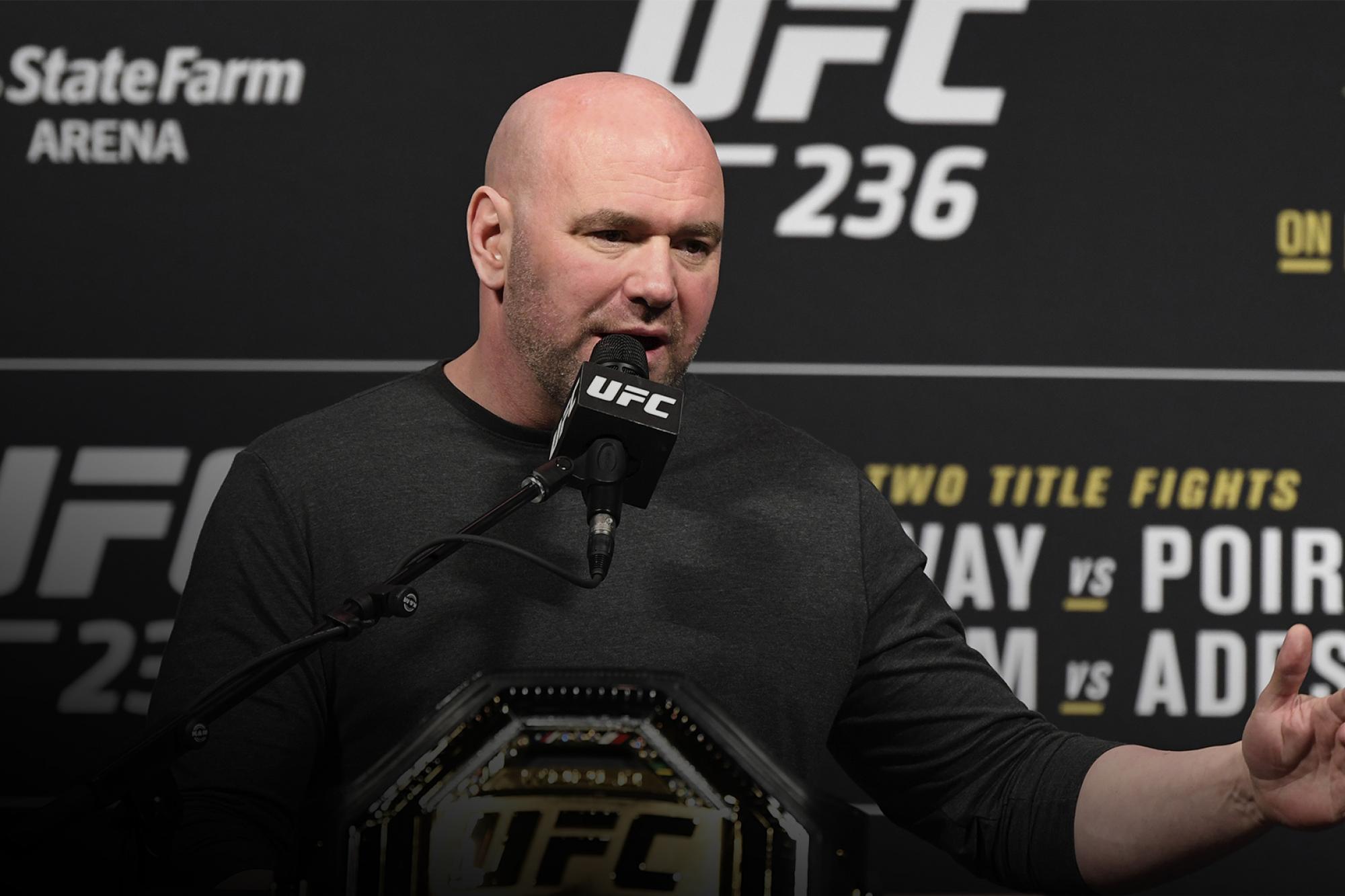 The UFC President Dana White has long been expressing his plans on getting into promoting the sport of Boxing as well, apart from MMA. He has again often talked about Zuffa Boxing. White has now clearly revealed his course of action regarding potentially promoting boxing fights as well. 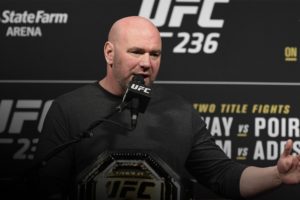 White stated in a recent interview given to notable combat sport journalist Kevin Iole that he has been talking to other boxing promoters as well and is ready to work with them to co-promote fights. Here’s what he had to say:

Yeah so I just got my amateur license and this summer I am going to do my first amateur fight. You know, trying it out first by putting up an amateur fight. An then I am willing to do anything and everything from bidding on fights for some of those big fights to air on the fight pass.

Previous articleElias Theodorou gives his reaction to UFC release
Next articleDonald Cerrone is still waiting on a medical suspension, as doctors demand MRIs