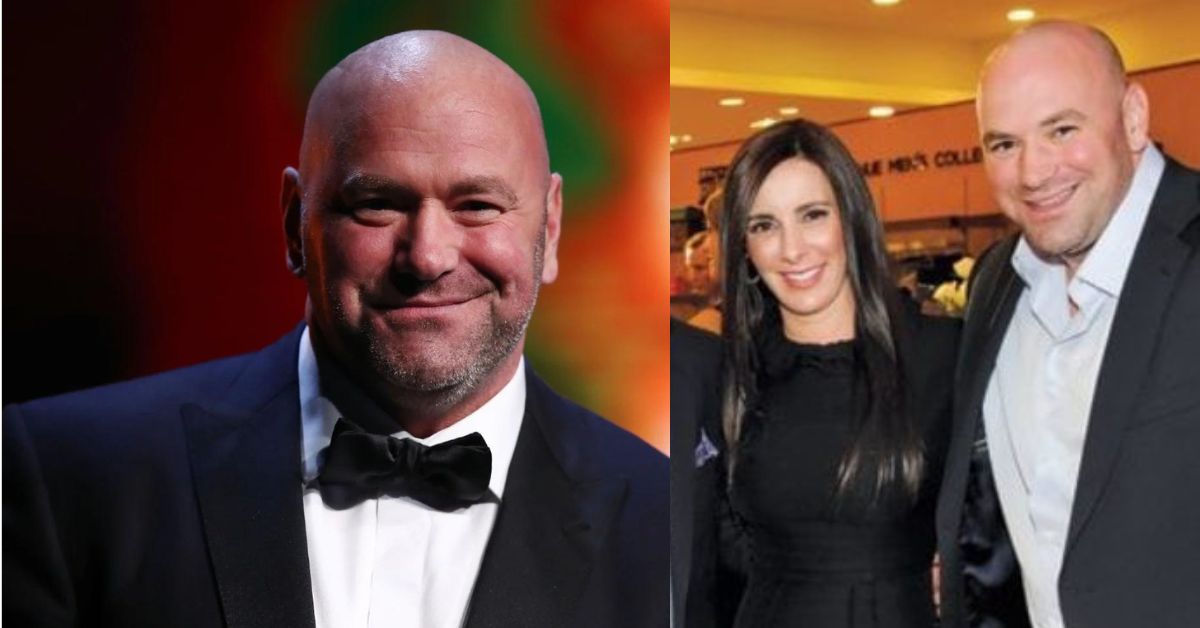 Dana White, the president of the UFC, insists he stands by his statement that “you never bounce back from laying your hands on a woman,” and he also says he won’t face any consequences for hitting his wife on New Year’s Eve in Mexico other than a damaged reputation.

Prior to the promotion’s first event of the year, there was a greater media presence on Wednesday at the UFC Apex as White took the podium for a press conference. Since a brief interview was included in TMZ‘s first report of the event, this was the first time White had publicly discussed the situation. 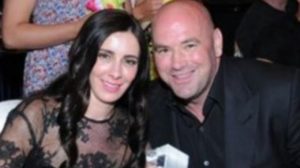 “What should the repercussions be? You tell me,” White told reporters. “I take 30 days off? How does that hurt me? I told you guys when we were going through COVID, COVID could last 10 years. I could sit it out. It’s much like COVID actually. Me leaving hurts the company, hurts my employees, hurts the fighters. It doesn’t hurt me. I could’ve left in 2016. You know what I mean? I don’t know. Do I need to reflect? No, I don’t need to reflect. The next morning when I woke up (I reflected). I’ve been against this. I’ve owned this. I’m telling you that I’m wrong.

“But listen, we’ve had plenty of discussions internally, with (Endeavor CEO) Ari (Emanuel), with ESPN. Nobody is happy. Nobody is happy about this. Neither am I. But it happened, and I have to deal with it. What is my punishment? Here’s my punishment: I have to walk around for however long I live – Is it 10.4 years, or is another 25 years? – and this is how I’m labeled now. My other punishment is I’m sure a lot of people, whether it be media, fighters, friends, acquaintances, who had respect for me, might not have respect for me now.”

White and his wife, Anne, were shown in the incident video celebrating New Year’s Eve at a nightclub. In the video, White can be seen putting his hands on Anne’s wrists while they are arguing. Later, Anne slapped White, who responded by giving her two more slaps and pushing her to the ground.

Since the incident, White has admittedly received an unexpected amount of support on social media from fans and UFC athletes who claim his wife was the one who struck first. However, Dana White was quick to shut down that narrative.

“There’s only one side of this,” White said. “It’s my side. There’s never a reason or an excuse for what happened on New Year’s Eve to ever happen – period. I’m 53. I’ll be 54 this summer. I’ve never done it. I’ve never put my hands on a woman in my life, other than my sister when we used to try to kill each other when we were little. Other than that, this is the first time it’s ever happened, and I guarantee you it’ll never happen again. Nobody should be defending me. There aren’t two sides to the story. There’s only my side.”