Dana White: The McGregor side is done! 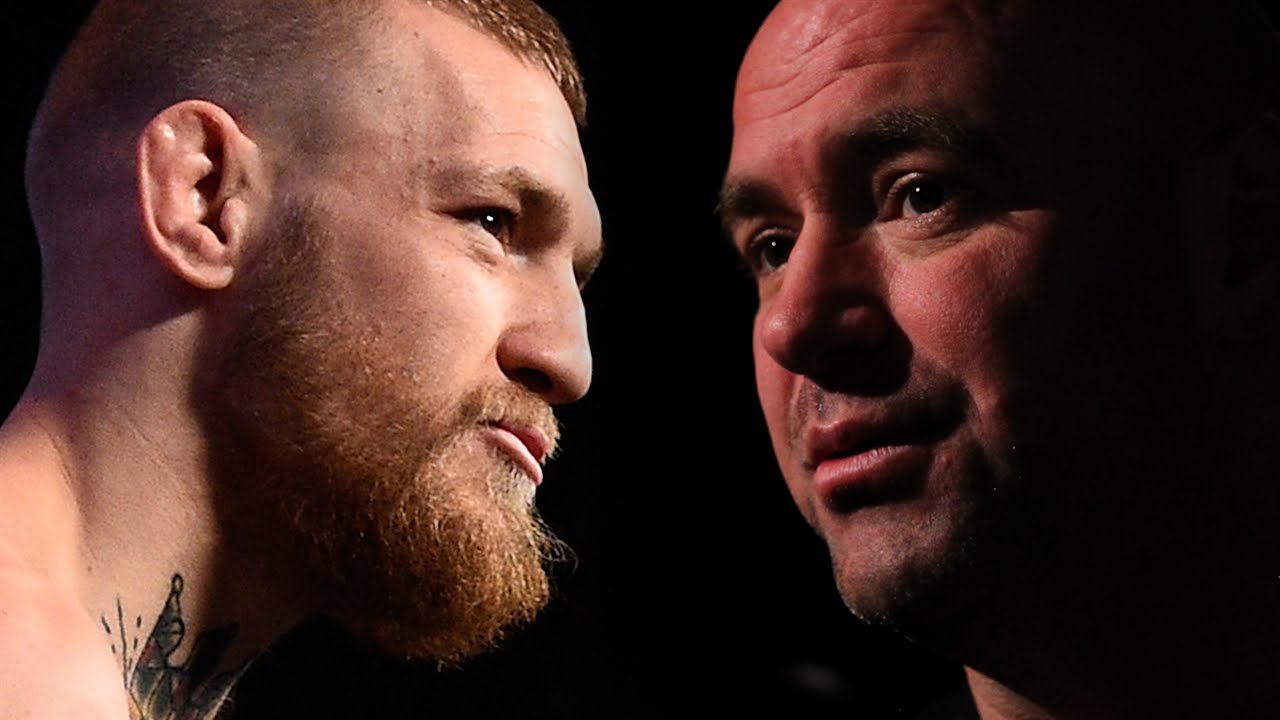 This past weekend Dana White broke his silence on the proposed May-Mac fight that he was indeed going to get the deal done with Conor’s team the following day. Dana told the NBA on TNT crew today that the McGregor side of negotiations is a done deal and he now awaits the Mayweather side of negotiations to begin.

“The McGregor side is done, “Dana quoted, “I’m not saying the fight will happen, but I’ve got one side done. Now it’s time to work on the other. If we can come to a deal with Haymon and Mayweather, the fight’s gonna happen.”

Meanwhile Conor also spoke on the matter on TheMaclife.com and stated, “It is an honour to sign this record-breaking deal alongside my partners Zuffa LLC, The Ultimate Fighting Championship and Paradigm Sports Management.“ He continued: “The first and most important part of this historic contract has now officially been signed off on. Congratulations to all parties involved. We now await Al Haymon and his boxer’s signature in the coming days.”

The Notorious Lightweight Champion also took to twitter giving us a glimpse of his 15 day old son, Jack.

Who else are pumped to see these TITANS collide? Stay pump’d by following us on Social Media here!

Previous articleIs Bisping ducking Romero?
Next articleArjan Singh Bhullar becomes the first Indian to make it to the UFC