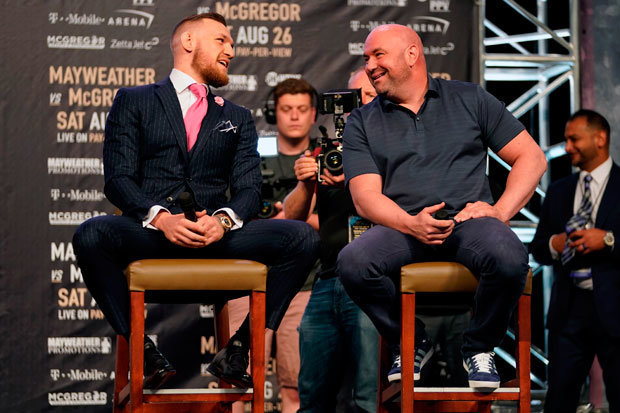 Conor McGregor is without a doubt one of the biggest Mixed Martial Artist in the world. His fame and popularity are matched by none in the world.

He’s the most charismatic fighter in the world and his influence in the world of MMA is tremendous. He’s one of the most recognised athletes in the world. The UFC has benefitted the most from Conor McGregor. 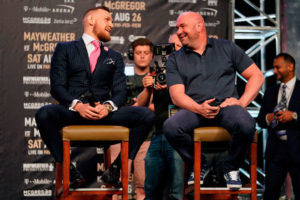 He’s off the octagon antics, his trash talking has taken his fame to whole another level. He’s also a great fighter inside the Octagon having won titles in two weight classes and becoming the first fighter to simultaneously hold UFC titles in two different weight classes.

Many fighters have tried to use the tricks right out of McGregor’s playbook to sell their fighter and UFC president Dana White said recently that despite many fighter trying to be like him, there will never be another Conor McGregor.

“It happens,” White told Hashtag Sports this week. “When you see a guy who’s as successful as he is and he’s fun, I mean you see the guy’s fun and everything else, and you start thinking ‘well maybe if I act like this, I’ll have what he has’.”