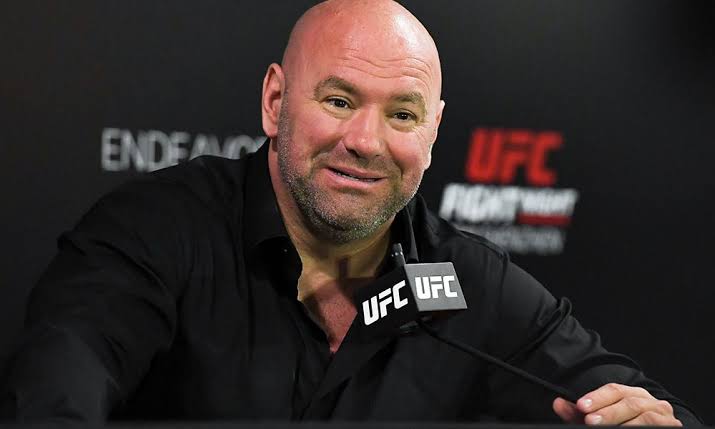 The UFC President Dana White is one of those people in the world of MMA who truly care for, admire and acknowledge the great talent and reward hard work shown by people. Thus, living true to this billing White has now offered a job to a female Best Buy employee who had been fired for physically taking out a thief.

White took to his Instagram and shared the brave video of the woman Summer Tapasa-Sataraka holding her own and fending off a thief in the Best Buy store she was employed at. He praised her bravery and dedication and also revealed that he is flying her in this weekend to watch the epic UFC 246 main event fight between Conor McGregor and Donald Cowboy Cerrone. 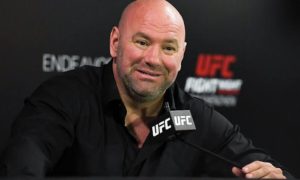 The UFC President also stated that he wants Summer to work for him. Here’s what he had to say:

This is Summer Tapasa-Sataraka. She stopped this punk from getting away with stealing from BestBuy in Hawaii. She got fired for this. Flying her in this weekend and giving her tickets to the McGregor vs Cowboy fight. I WANT HER TO WORK FOR ME! Get ready for the best weekend of your life Summer

Below is Summer’s detailed story of how she caught the thief and managed to fight him off:

But when I recognized him when he came into the store, I kept my eye (the cameras) on him. He went for the same speaker (and) when he saw that one exit was busy, he ran for the other one closest to me (and) I just kept thinking.. not today!! The fact that he’s so comfortable with just coming in (and) walking out with stuff is what I had to stop. Now he can (second) guess the next time he ever wants to come up in here and pull the same thing he did. I didn’t do this for anybody. Not for Best Buy. Not for the managers or the corporation. Not for Clout. I did this (because) he needs to know, this needs to stop.

Watch: What do Irish people actually think about Conor McGregor?