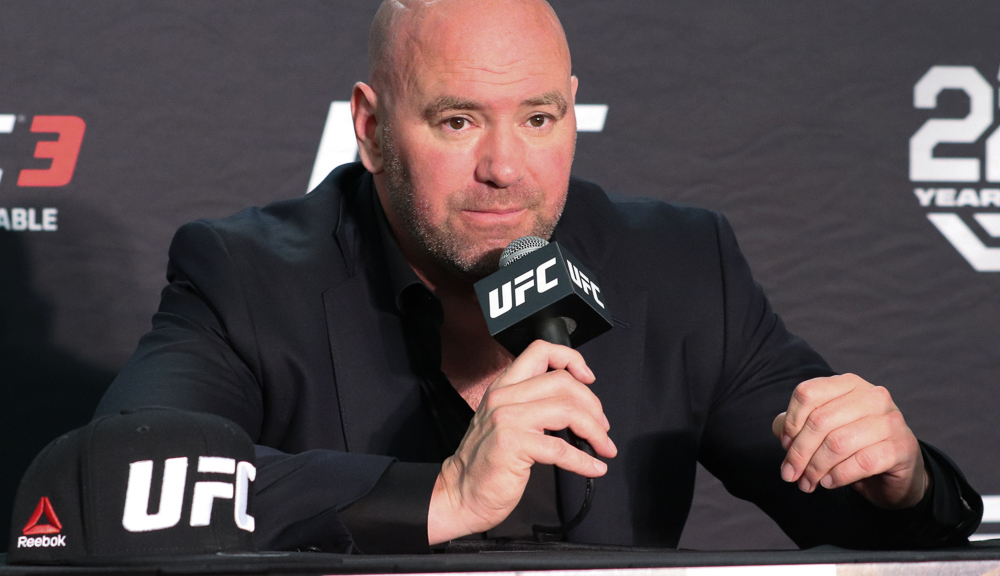 UFC President Dana White says the UFC will have to release some of its current fighters as more fighters get signed through the Contender Series.

The Contender Series has been like a factory for the UFC, churning high-level talent who groom towards becoming an elite force in the organization. This has led to a tremendous rise in competition, which is good for the sport. 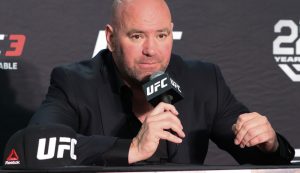 However, on the flip-side, it continues to inflate the UFC roster as three to even five fighters are awarded contracts per episode. Speaking in an interview, White addressed the need for the organization to trim its roster. (via MMAJunkie):

White believes there will be a ‘huge’ cut!

“It’s all a numbers game,” White said at the post-fight press conference for this week’s episode of Contender Series. “We have to give everybody three fights a year, so you can only have so many people under contract.”

White claimed there will be a huge cut with 14-15 fighters released in a week. The UFC President believes at the end of the day, the perks of the sport make him take such harsh decisions.

White gave a sneak peek as to how talented the current batch of Contender Series graduates is, singing the praises of recently signed Cheyanne Buys.

“What do I say about Cheyanne? What don’t I say about her?” White said. “Her striking is unbelievable. Her ground is awesome. She’s mean, awesome, she’s cocky. She’s 5-1 now. She’s not even in her prime. She’s young, she’s a baby. I like her very, very much and I expect big things from Cheyanne.”

Contender Series has been constantly providing the UFC with some unbelievable talent. Probably the one that stands out is of UFC bantamweight ‘Sugar’ Sean O’Malley who busted in the scene with a viral one-punch knockout that earned him notoriety throughout the MMA community.