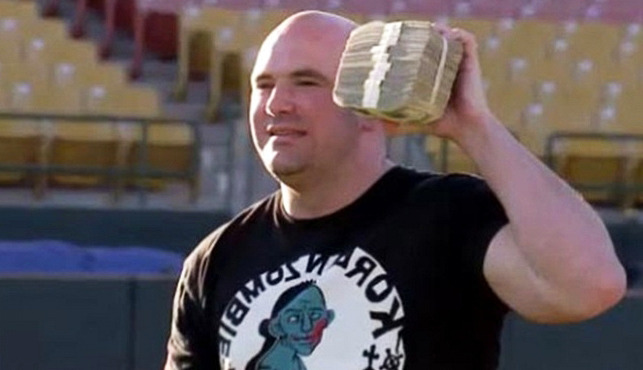 UFC president Dana White has the responsibility to look after the day to day operations of the biggest Mixed Martial Arts organisation in the world.

The Fertitta brother who once owned the UFC sold the company to WME-IMG group for $4.2 Billion and also signed multibillion-dollar deals with ESPN as part of their broadcast rights. 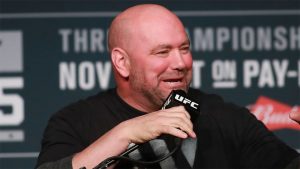 “People have been scoffing at me for 20 years,” White said. “Keep scoffing! I love the scoffing.”

Dana White also said that the company has grown tremendously during the pandemic and it has been a lucrative year for the promotion.

“During the pandemic, we were up 30 percent on ESPN,” White said, looking back on some of the successes of 2020. “Then as soon as it starts to average out, we’re up 18 to 20 percent this year.

“Our social media growth was massive this year,” he added. “We surpassed 10 million followers on YouTube, earning us Diamond Play status—second only to the NBA among sports organizations worldwide. Our Instagram growth in the US went up 38.17 percent—we’re second only to the NBA again. Second most views on Instagram compared to all other US-based sports—number two to the NBA—and the Joaquin Buckley [viral knockout] was massive. It broke all kinds of records.

“We broke every record we had except for live gate,” White continued. “I mean, consumer products is up 166 percent this year, and the list just goes on and on. We killed it this year. It was an amazing year for us.” (H/T – BJpenn.com)

What do you guys think about Dana White’s statement? Let us know in the comments section below.