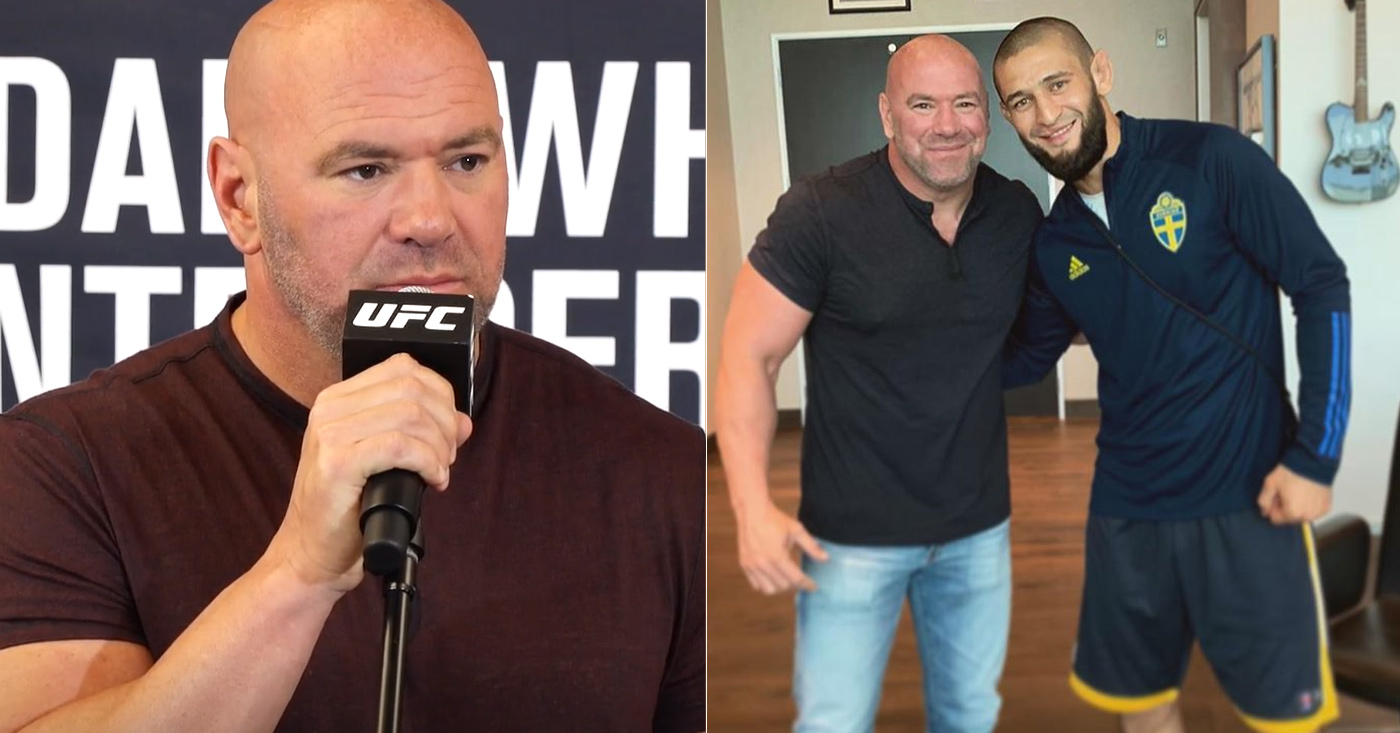 Khamzat Chimaev was scheduled to fight top welterweight contender Leon Edwards on December 19, but that fight got pushed back after the Briton contracted Covid-19.

Khamzat Chimaev then took to social media to announce his retirement from the sport of MMA. Prior to that, UFC also flew out Khamzat Chimaev to Las Vegas to put him under medical care all paid for by the promotion.

“The problem is, the reason that everybody loves him is because the guy is an absolute savage. He wants to fight every weekend. He believes he’ll win the world title right now,” UFC president Dana White told BT Sport. “But the problem with a guy like that is you can’t calm him down. He should be resting right now. He shouldn’t be training at all. He should be resting and recovering, but he won’t do it.

“At the end of the day, he’s a grown man, and we can’t control what he does on a daily basis. I don’t know how this is going to play out. We’ll see.”

Dana White on if Khamzat Chimaev decides to retire

Dana White also said that if Khamzat Chimaev decides to retire, it will be the Chechen’s decision.

“If that’s what the guy wants to do, that’s up to him,” White said. “But what he really needs to do is go home, watch a movie, take a nap, relax, and recover. (But) it’s not the killer mentality. He’s a killer. It’s hard to control a guy like that.”

He continued, “This guy’s a physical specimen. This guy is unbelievable. He’s probably never been sick like this before. The difference between him and all the other fighters (who’ve had COVID-19) is the other fighters did what they were supposed to do. They weren’t running full speed on the treadmill and taking grappling classes with guys who were healthy. You can’t do that.” (H/T – MMAJunkie.com)

Do you guys think Khamzat Chimaev will retire? Let us know in the comment section below.