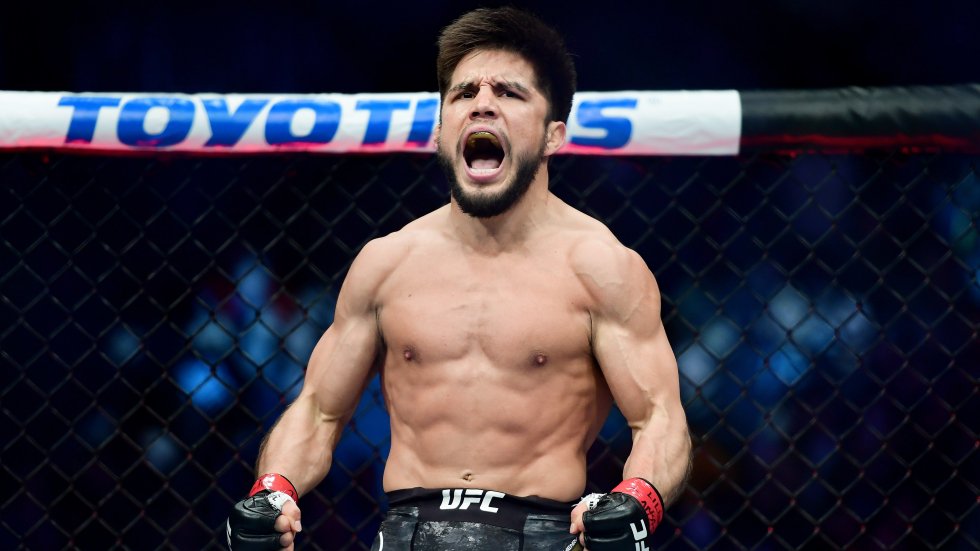 Last month Henry Cejudo officially became ‘Champ-Champ’ as he stopped Marlon Moraes in the third round at the main event of UFC 238 in Chicago, Illinois.

After the fight, Cejudo made it clear that he wants big names in Bantamweight division and called out former champions like Dominick Cruz, Cody Garbrandt etc. But he also said that he fully intends to defend his UFC flyweight title. Although Cejudo will be out for the remainder of the year as he underwent surgery, UFC president Dana White wants to him to defend 135-pound title first. 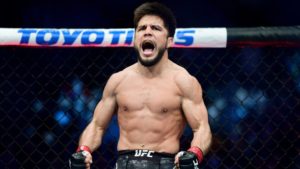 “The question is if you find the right guy, which I believe that Henry is just like I believe Amanda could defend both belts that she has, it’s about staying healthy. There’s no question this guy could do it. After that fight with Marlon, wow, blown away by the performance that he had. And he can defend both, but you can’t if you’re not healthy.” White said in an interview with ESPN’s Brett Okamoto.

“I feel like he just beat a killer at [135 pounds]. Marlon Moraes, if you look at what he’s done in his last four fights leading up to the Cejudo fight, the guy is an absolute stud. And the way that Cejudo handled him, I think Cejudo probably boosted his confidence in that fight and why cut that weight if you can stay there? I don’t know that for a fact, I’m just saying.” He concluded.