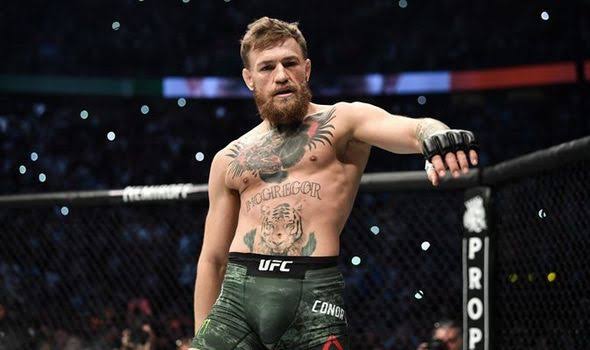 The verdict on the futures of Conor McGregor and champion Khabib Nurmagomedov is out with McGregor suspended for six months upto April and Nurmagomedov for nine months.

As per his manager, Nurmagomedov is targeting for a return at Madison Square Garden in November. The ever so stacked yet somewhat plateaued lightweight division can finally fire all cylinders. 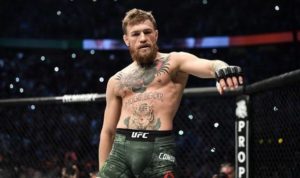 Speaking on ESPN where he was invited as a guest, UFC President Dana White addressed the issue. A rematch against McGregor has always been associated with Nurmagomedov, however White is more inclined towards former interim champ Tony Ferguson to be the next in line.

“He’s going to have his suspension,” White said of Nurmagomedov. “What I think needs to happen is Khabib versus Tony Ferguson, do Conor [McGregor] and ‘Cowboy’ and if they both come out of that, we do the rematch.”

White then claimed that he would like a tournament style format between McGregor and former two-time lightweight title challenger Donald Cerrone and Nurmagomedov to take on Ferguson. The winners of their respective bouts would further fight each other.

McGregor and Cerrone were rumoured to fight each other however White was quick to dismiss the idea. Earlier this month, Cowboy made his lightweight return to absolutely dismantle Alexander Hernandez after which McGregor verbally agreed to fight Cerrone.

Ferguson being the former interim lightweight champion makes him a frontrunner to face Nurmagomedov.